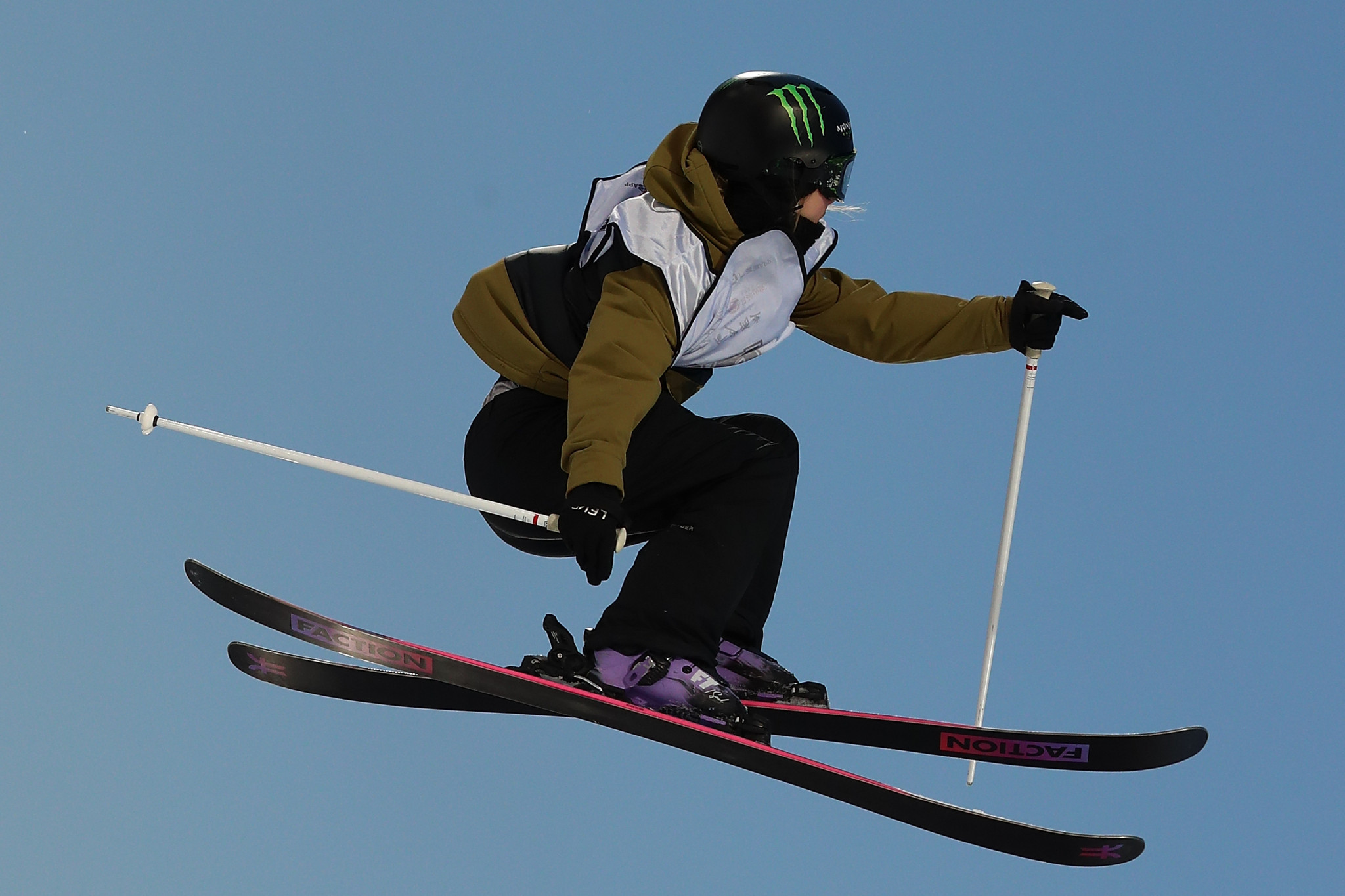 The competition was cancelled after organisers decided it "would not be possible to hold a fair and safe" event.

The women competing at the season finale had not been able to train or take part in qualifying owing to a lack of snow in the Czech resort.

"While every effort was made to construct a big air jump that could showcase the best possible performances from all athletes, heavy rains in the lead-up to the event and changing weather conditions throughout the week resulted in limited quality training opportunities for the women’s field on the Destne jump," the FIS said.

The men's event is scheduled to be held tomorrow and qualification was staged today.

Confirmation of the cancellation handed Tanno the first crystal globe of her career.

Spain’s Thibault Magnin topped qualification in the men’s event after surprising the rest of the field with a score of 93.50 in the second heat.

Austrian Hannes Rudigier was third in the second heat having scored 91.75 points, with Sweden’s Jesper Tjader fourth on 91.25.

Antoine Adelisse of France topped the standings in the opening heat after his routine was rewarded with 91.50 points.

Reigning world champion Fabian Bisch of Switzerland did enough for second place on 90.25 points, ahead of Norway’s Ulrik Samnoey, who scored 89.75 points.

Elias Syrja of Finland claimed the last automatic place in the final from the heat after scoring 89.25.

The top four athletes in each heat progressed directly to the final, with the next eight best qualifiers going into the semi-final.

American Alex Hall, the only athlete who can deny Ruud the overall crown, will be among the semi-finalists after he amassed 84.75 points.

Hall will need to finish in the top four in the semi-final, who will join the eight already qualified for the final, or Ruud will be crowned overall winner before the final takes place.