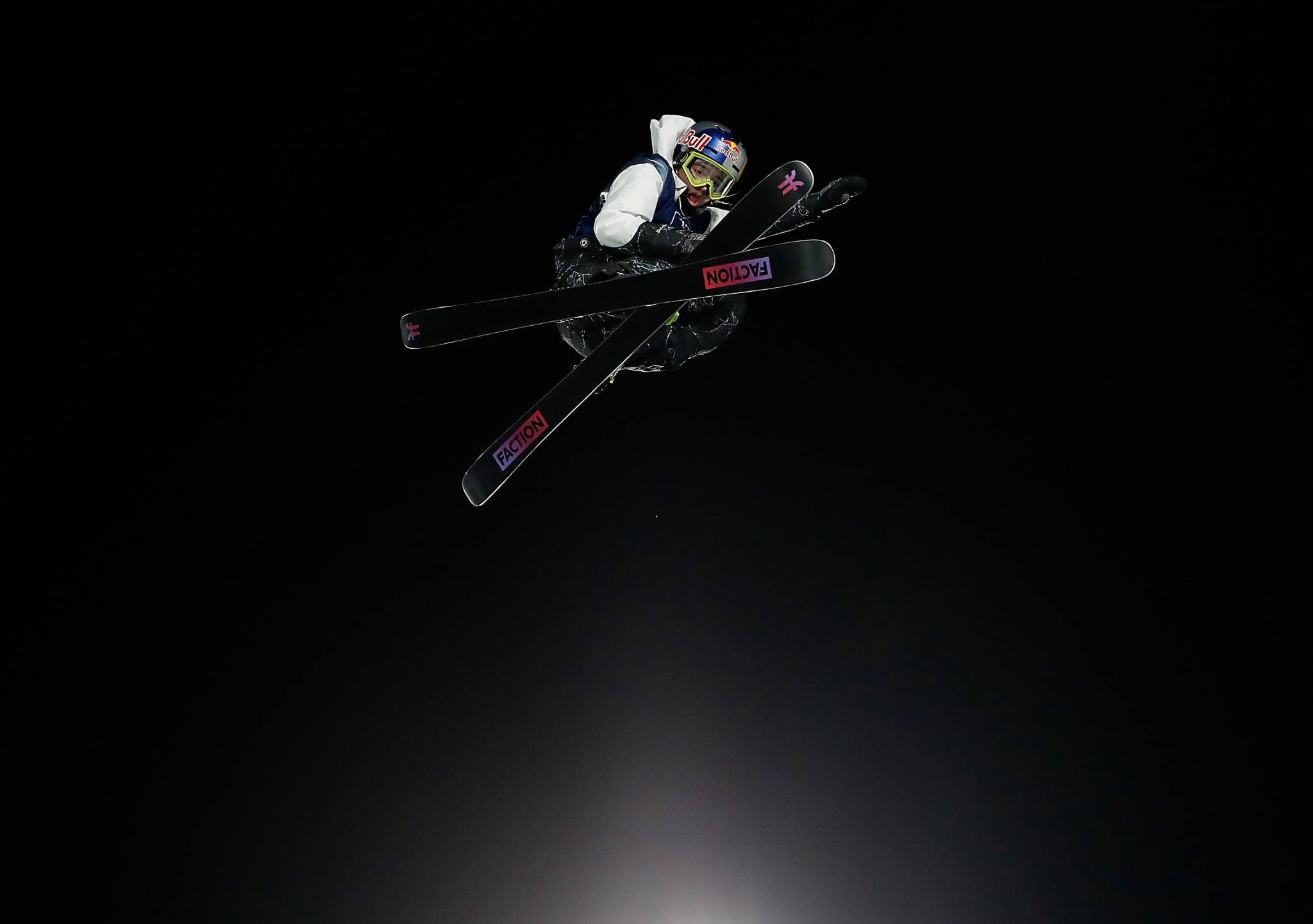 The Swiss athlete crashed in training last week in Beijing, forcing her to sit out the rest of competition there.

She was back today to top the podium in the women's big air competition, scoring 180.75 points to do so.

"I’m happy I skipped it so I could give my all today.

"It’s great to be out here pushing limits, it makes me so happy.

In second place was compatriot Giulia Tanno with 175.75 points, while Isabel Atkin of Britain was third with 164.50.

Her victory saw Gremaud move up into second in the Big Air World Cup standings on 200 points, with Tanno still leading the way on 240.

Johanne Killi of Norway is third on 195 points.

In the men's event, Alexander Hall delighted the home crowd with the winning score of 187.50 points.

Antoine Adelisse of France was the runner-up after achieving 186.50 points, while Teal Harle of Canada was third on 185.25.

"Maybe one of the biggest wins of my career," said Hall.

"Right before I dropped in the crowd was going crazy.

"I didn’t feel any pressure because everyone killed it so hard and I was already hyped on my jumps from before.

"It was like, wherever I end up, I’m stoked, but it worked out for me."

Finishing off the podium in fourth was Birk Ruud, with the Norwegian managing to maintain his place at the top of the World Cup standings with 230 points.

Hall and Harle have now swapped places, with the former second on 200 points and the latter third on 185.

Today's finals concluded the action in Atlanta, with the next Big Air World Cup competition due to take place in Düsseldorf on January 3.