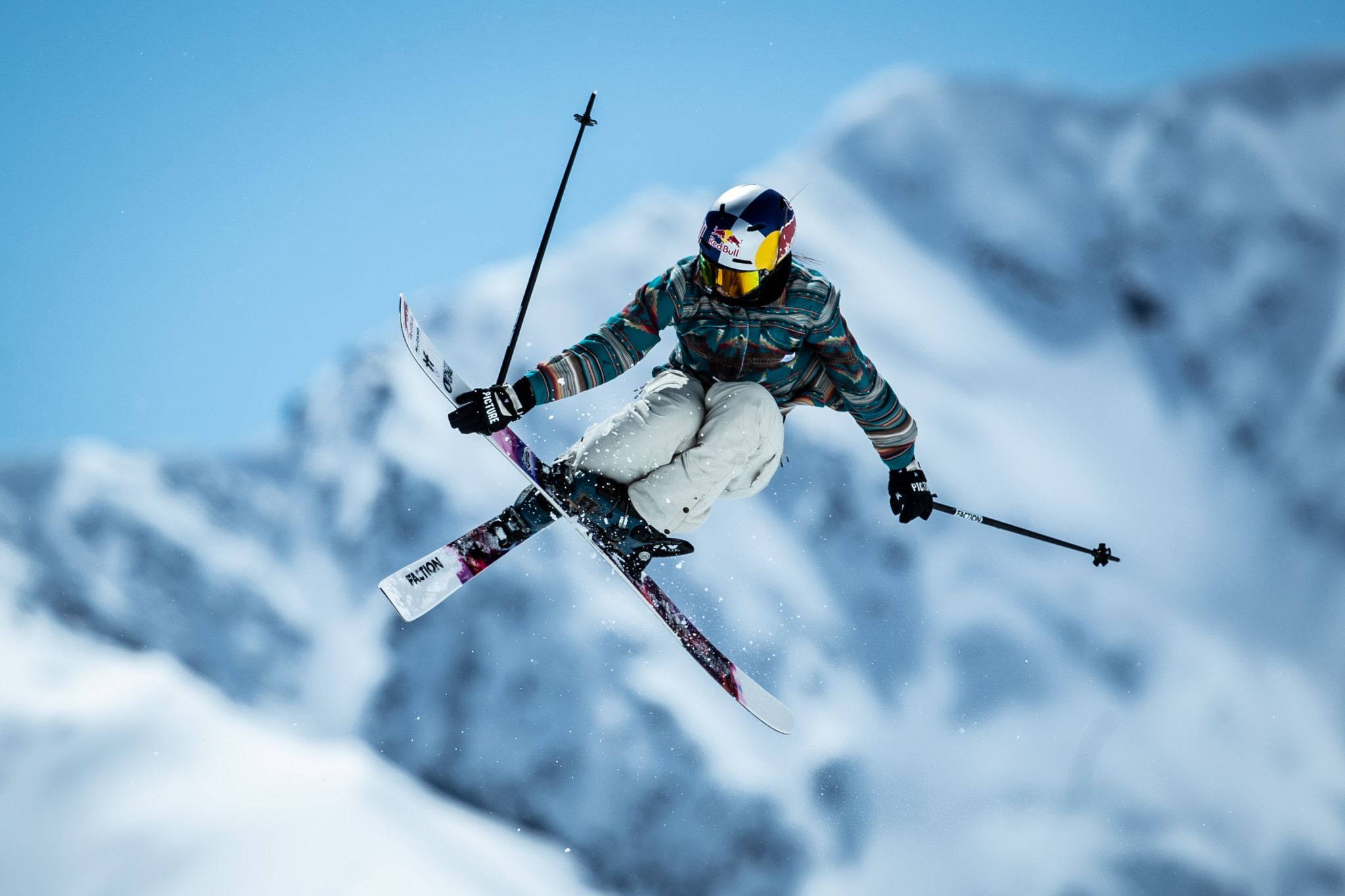 Many of the world's best big air exponents have gathered in Beijing for the International Ski Federation's Freeski World Cup events at the Shougang Park venue, that will also host the Beijing 2022 Winter Olympic Games.

Formerly an industrial park on Beijing's fringes, Shougang Park is billed as the world's most beautiful big air venue, since it was transformed into a centre of sport and culture ahead of the Games.

The FIS Freeski World Cup big air final is tomorrow at a venue that has staged it on just one previous occasion.

Switzerland's Mathilde Gremaud will be one to watch in the women's event, which involves 16 of the world's finest operators, who will seek to become one of the six finalists.

Gremaud arrives in Beijing on top of the big air rankings after taking her fourth big air World Cup win at the season-opener in Modena.

Others to look out for include Sochi 2014 Olympic slopestyle gold medalist Dara Howell, who earned third place in Modena in her return to competition after missing nearly all of last season with a knee injury, and her Canadian team mate Megan Oldham, who finished fifth in Modena.

Although current men's big air World Cup leader Alex Hall won't be competing in Beijing, the men's field is still an exceptional one, with a dozen riders who could conceivably claim top spot from the final of 10.

Sweden will be represented by Henrik Harlaut, owner of six X Games gold medals and five silvers, as well as silver from the Utah 2019 World Championships big air event.