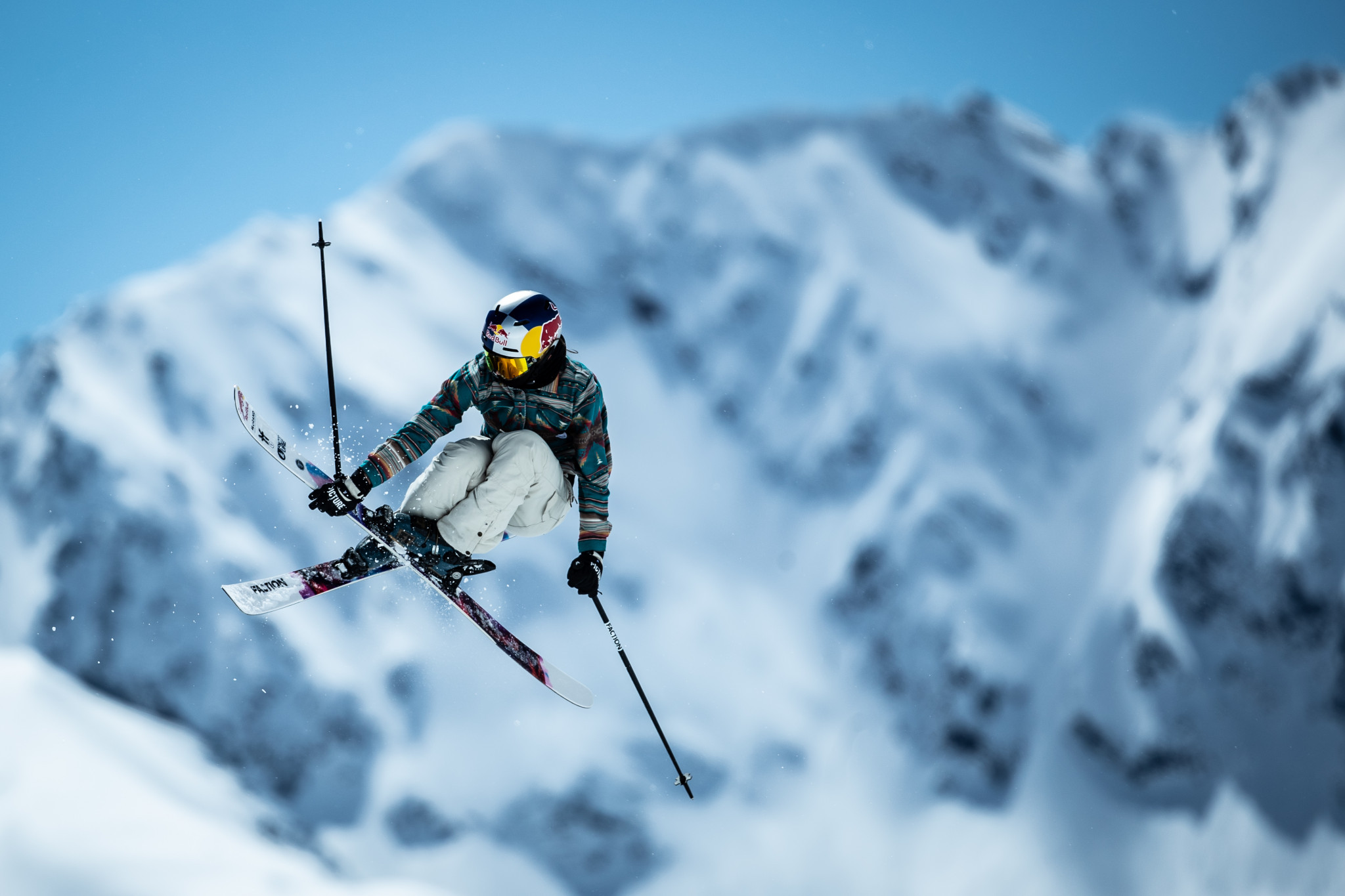 The Pyeongchang 2018 Winter Olympic slopestyle silver medallist had triumphed at the same event last year, topping the podium once again with a score of 178.00 points.

Compatriot Giulia Tanno was behind her with 159.50 points, while Dara Howell of Canada finished third with 151.50.

Alexander Hall was the winner in the men's competition, continuing his good form from last season which included an X Games gold medal in Aspen.

Completing the podium was Andri Ragettli of Switzerland with 176.75.

The next FIS Freestyle Skiing Big Air World Cup is due to take place in the Austrian resort of Saint Anton on November 29.