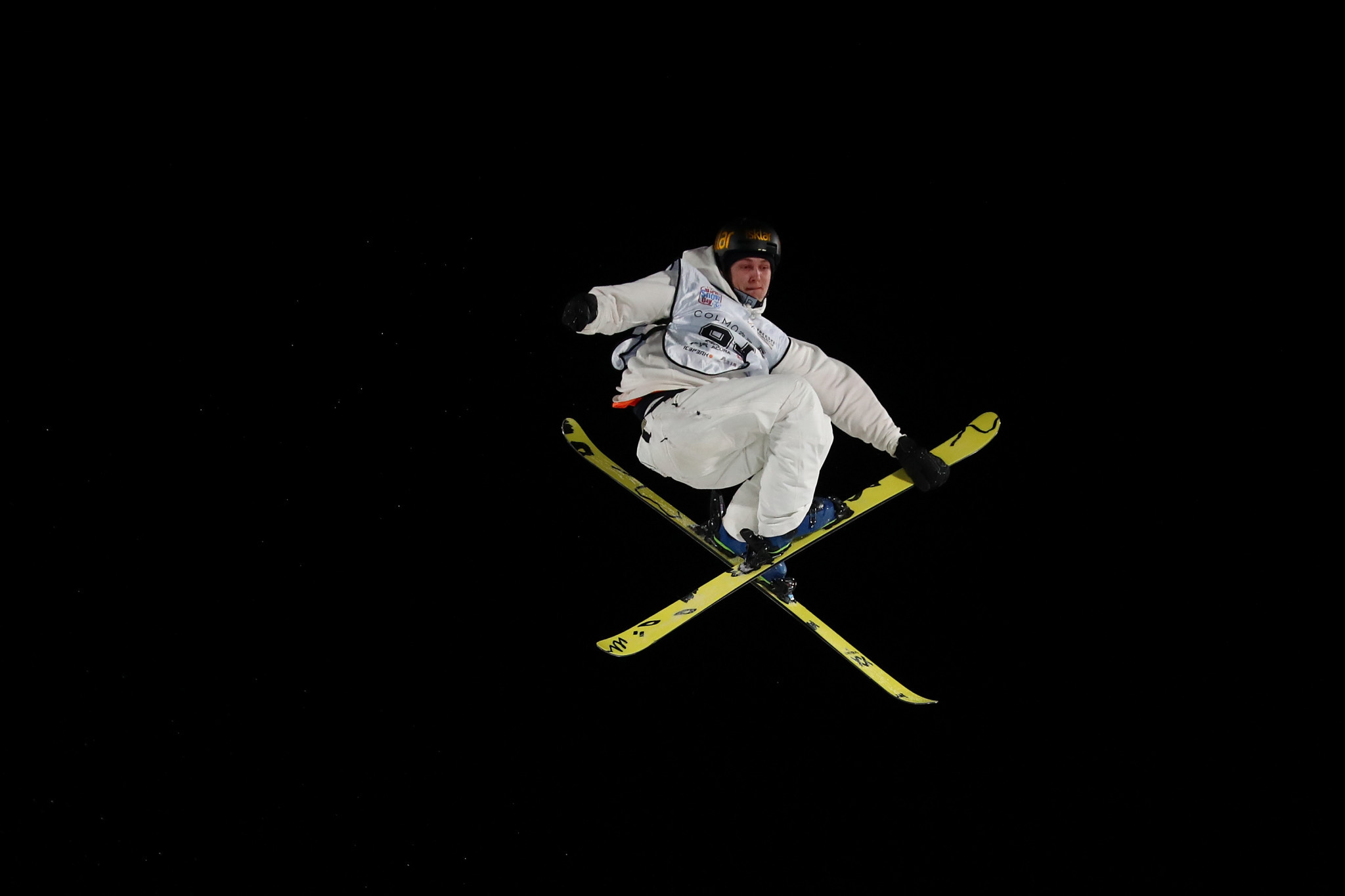 Overall World Cup champions will be crowned in freestyle skiing big air at the fourth and final stop of the season in Destne.

Both the men's and women's campaigns will reach their climax at the Czech venue, where competition begins tomorrow.

Norway's Birk Ruud, the silver medallist in slopestyle at the World Championships last year, is the leader of the men's standings heading into the season-finale.

He won the competition in China's capital Beijing on December 14 and also picked up a silver medal at the curtain-raiser in Modena in Italy on November 3.

That has left him with 230 points, a gap of 30 over American Alexander Hall with 100 points available for a victory.

Hall won in Modena and also claimed gold at the last leg of the season, his home competition in Atlanta on December 21.

Teal Harle of Canada is currently third in the standings, 45 points adrift of Ruud.

In the women's competition, Switzerland's Giulia Tanno is the overall leader after finishing second at all three events so far.

That has left her with 240 points and an advantage of 40 over team-mate Mathilde Gremaud.

Norway's Johanne Killi, who won in Beijing, is third overall on 195 points.

The women's event will be held tomorrow, before the men's competition the following day.