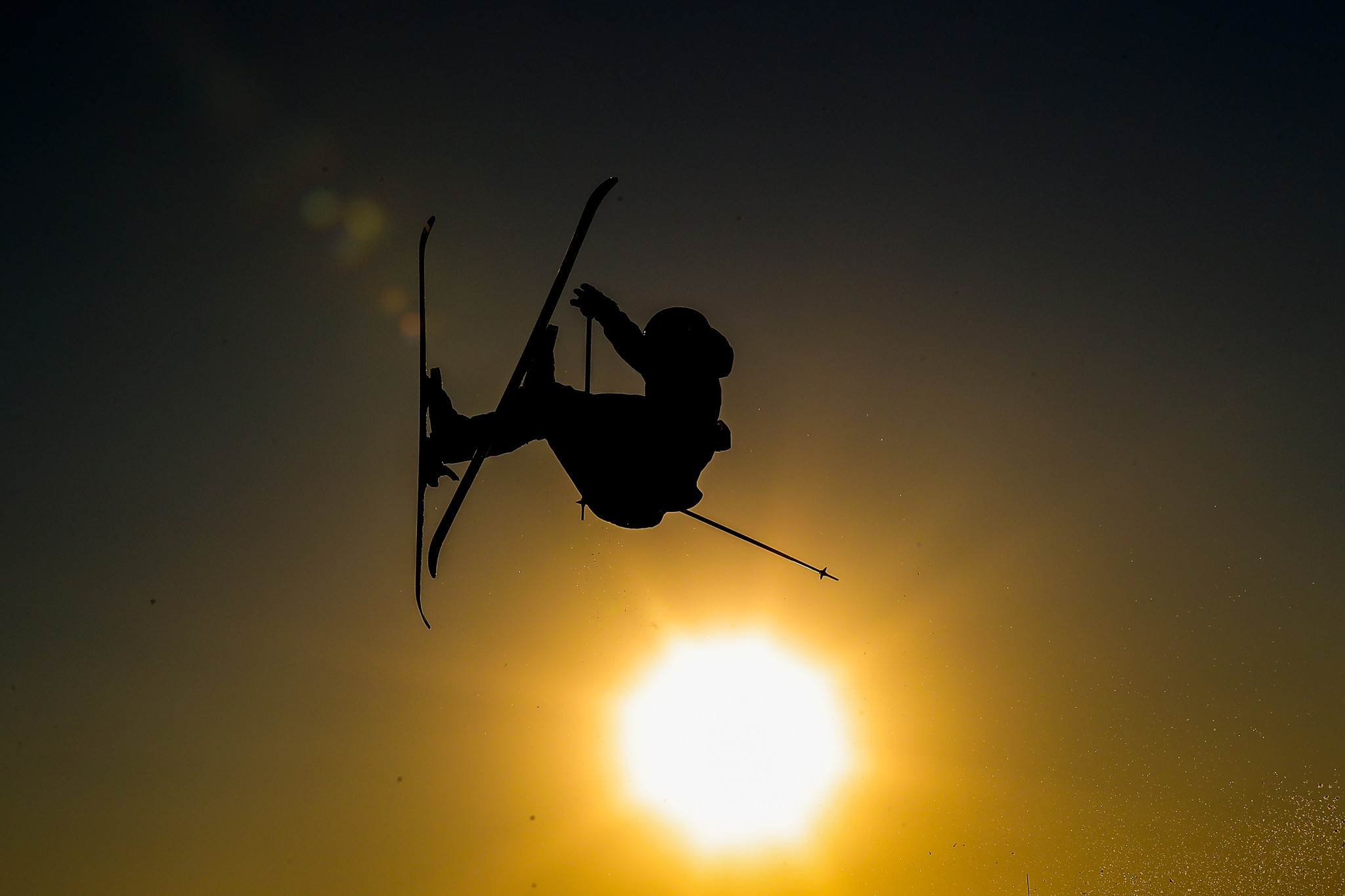 Ruud registered a massive score of 96.50 points on his third and final run to steal the men's gold medal from the grasp of Canada's Teal Harle at Shougang Park, one of the Beijing 2022 Winter Olympic Games venues.

Ruud leads the overall World Cup standings with 180 points, followed by Harle with 125 and the United States' Alexander Hall with 100.

The 22-year-old was so far ahead after the second run that she played her third and final one safe, managing just 44.75 points.

Killi finished 23.75 points ahead of second-placed Giulia Tanno of Switzerland.

Italy's Silvia Bertagna was a further 4.5 points behind in third spot.

Tanno heads the overall World Cup standings with 160 points, while Killi is second with 150 and Switzerland's Mathilde Gremaud third on 100.

Big air action on the FIS Freestyle Skiing World Cup tour is due to continue in Atlanta in the US from December 19 to 21.

It will be the third of four stops this season.