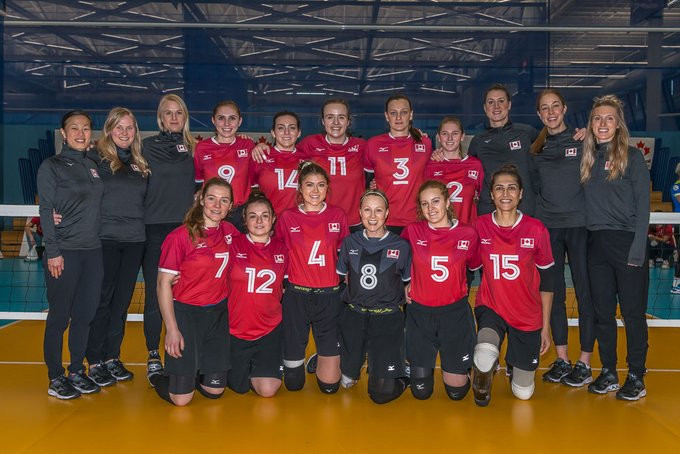 The home side, who are ranked fifth in the world, dropped just one set in their two round-robin encounters at Canada Games Centre in Halifax.

Five teams are contesting the event in all, with only one place at Tokyo 2020 available.

After round-robin play the top four sides will go through to the semi-finals.

Ukraine, the top-ranked country involved at number four in the world, played once on opening day and beat Germany after the match went the distance.

The Germans, the number 17 side in the world and the lowest ranked entrants, will take heart from running both of the favourites close.

Competition continues tomorrow with Ukraine taking on both Canada and Finland.

Germany will play Finland and Slovenia.

The tournament winners will complete the line-up for the Tokyo 2020 women's sitting volleyball competition.