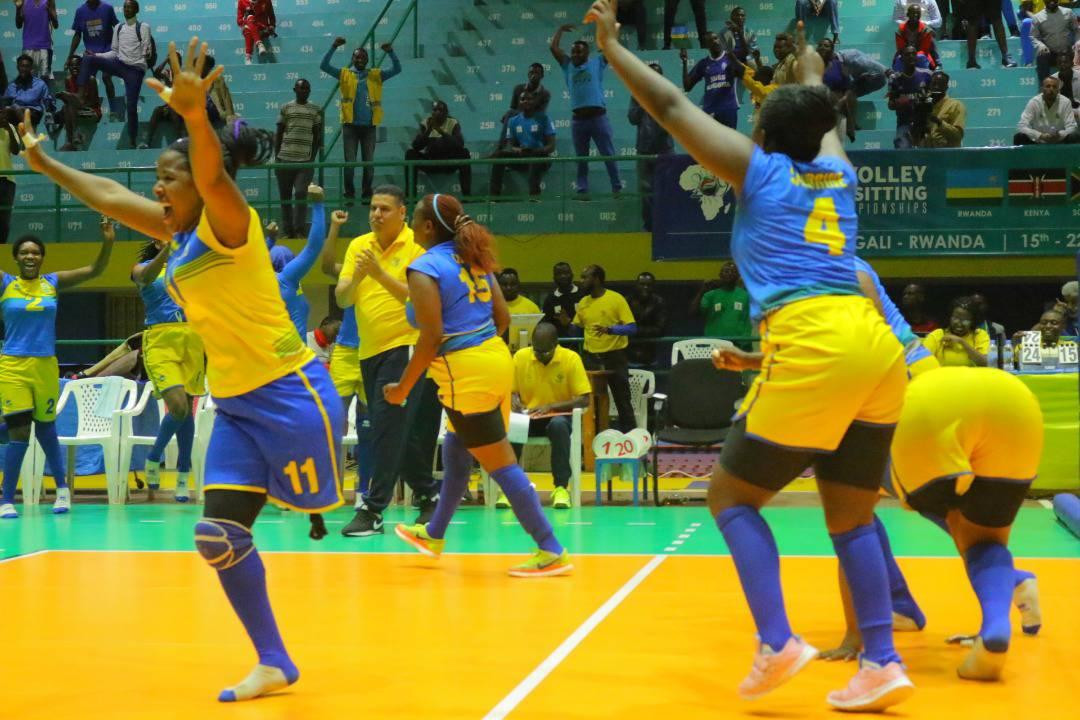 Rwanda booked their place at the Tokyo 2020 Paralympics by winning the Women's ParaVolley Africa Sitting Volleyball Championships on home soil in Kigali.

The host nation beat Egypt in four sets in today's final at Petit Stade Amahoro and can now look forward to next year's Games in the Japanese capital.

Both countries advanced to the gold-medal match after finishing in the top two in a double round-robin tournament which also featured Kenya.

The Rwandans won every match of the opening stage, including two victories over Egypt, but suffered a scare in the final as they lost the first set.

Rwanda will make a second consecutive Paralympic appearance after competing at Rio 2016.

A men's event will now be held in Kigali between September 19 and 22.

The hosts will be joined by Egypt, Kenya, South Africa, Morocco and Algeria.