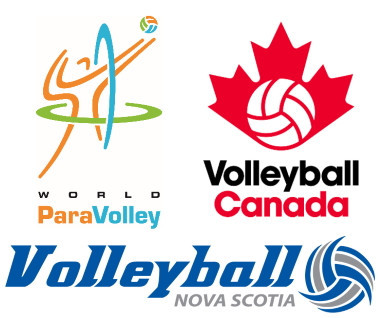 Canada will stage the final women's sitting volleyball qualifier for next year's Paralympic Games in Tokyo after Italy withdrew as hosts.

An agreement for Canada to hold the event was signed by World ParaVolley, Volleyball Canada and Volleyball Nova Scotia.

It will take place from February 25 to 29 at the Canada Games Centre in Halifax.

The tournament is open to all World ParaVolley member women’s teams that have not already qualified for Tokyo 2020.

A maximum of eight teams will compete at the event, with the entry deadline falling on January 6.

Italy withdrew from hosting the tournament in August after they booked their spot at Tokyo 2020.

The winners will seal the eighth and final place in the women's sitting volleyball competition at the Games.