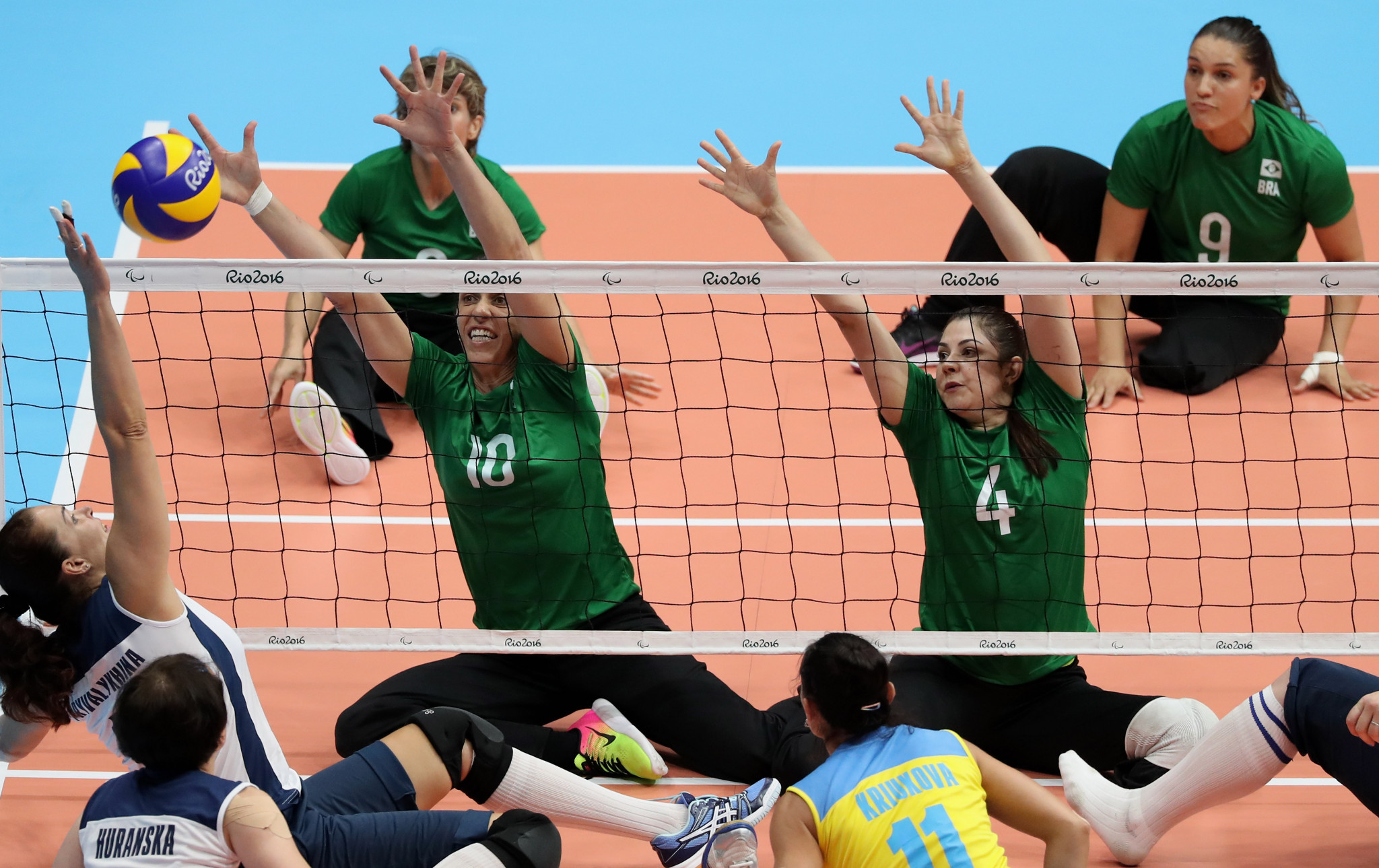 One last sitting volleyball team will book their place at Tokyo 2020 this week as the final Paralympic qualifying tournament is held in Halifax.

Hosts Canada will battle it out with Finland, Germany, Slovenia and Ukraine.

Competition starts tomorrow and will run until Saturday (February 29), when the final and bronze-medal match will be played.

The teams will face off in a round-robin tournament first, before the top four meet in semi-finals on Friday (February 28).

Volleyball Canada and Volleyball Nova Scotia have assisted World ParaVolley in organising the tournament, which is being held at Canada Games Centre.

The winner will claim the eighth and final place in the women's sitting volleyball competition at Tokyo 2020.

Volleyball Canada and the City of Halifax are ready to welcome World ParaVolley for the 2020 Tokyo Paralympics Women’s Final Qualification Tournament 26-29 February! pic.twitter.com/Ekh40EPtCI

Ukraine and Canada both competed at Rio 2016, with the former finishing fourth.

The United States are the reigning Paralympic champions and are among the seven teams already assured a place in Tokyo.

China - three-times winners and runners-up in 2016, will join them.