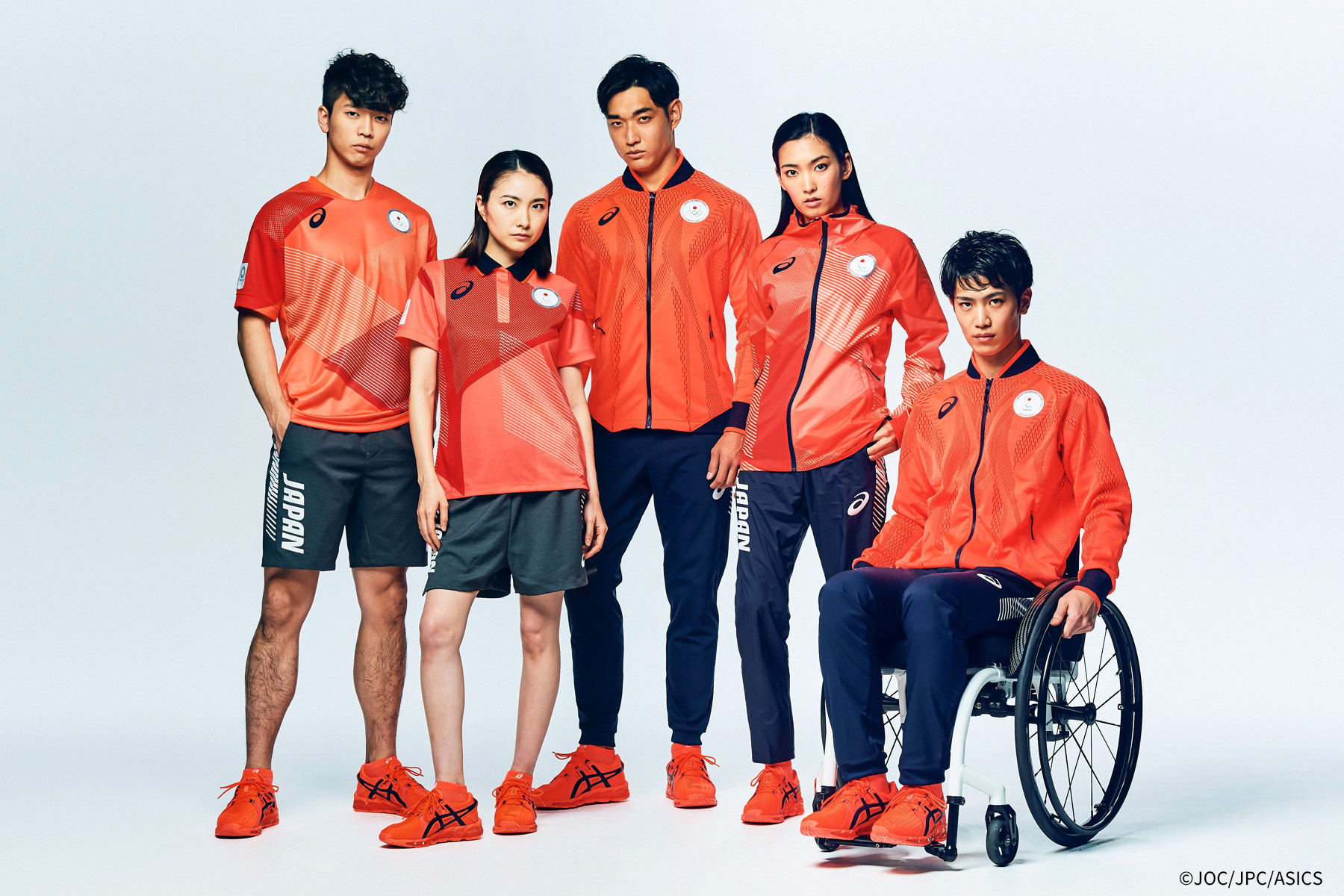 Sports equipment manufacturer Asics has unveiled Japan's new outfits to be worn during medal ceremonies at their home Olympic and Paralympic Games this summer.

The Japanese company announced the launch of the kit, which will be also be worn around the Athletes' Village, according to the Japan Times.

Asics, best known for its range of running shoes, provided the team kit for Japan at Rio 2016 too, with the 2020 design continuing the use of the "sunrise red" colour that the nation has adopted in recent years.

Recyclable sportswear was used as part of the manufacturing process for the casual wear, and the Olympic and Paralympic teams will wear identical attire for the first time.

Witness the creation of the amazing uniforms that will be worn by Japan’s top athletes in a few short months.

The Japanese Olympic team had their best results in 1964 at their home Games, finishing with 16 gold medals and third place in the medals table.

They won the same number of golds at Athens 2004 to finish fifth in the medals table and finished sixth at Rio 2016, winning 12 golds and 41 medals in total - the country's biggest tally of all time.

The reaction to the launch has so far been positive, unlike the recent launch of the Kenyan Olympic kit, which promoted a petition calling on manufacturer Nike to make changes.