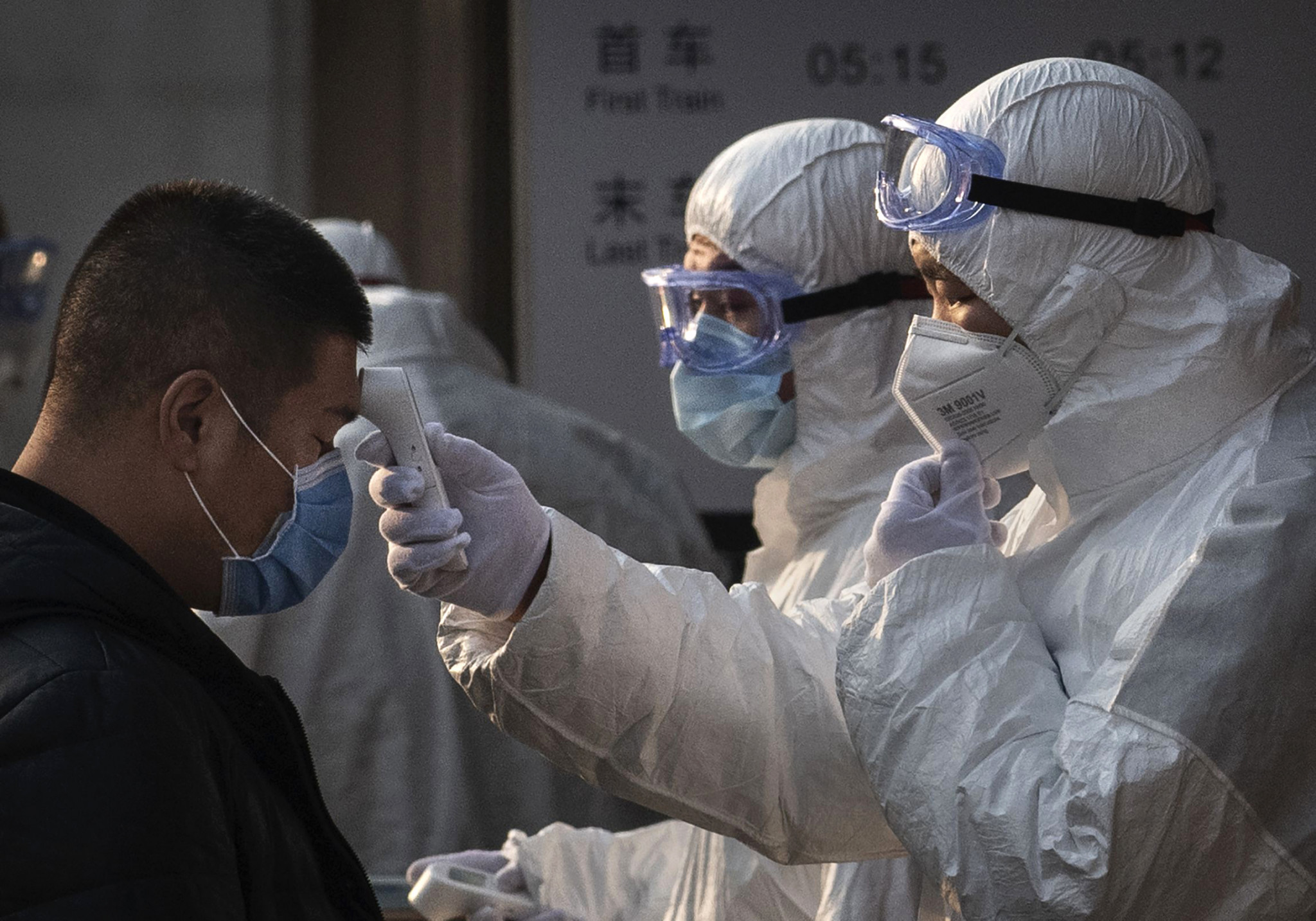 The National Stadium in Beijing is among several public buildings to have been closed by Chinese authorities as they battle to contain the outbreak of the coronavirus which is sweeping across the country.

The Stadium, more commonly known as the Bird's Nest, was the centrepiece of the 2008 Summer Olympic and Paralympic Games, hosting the Opening and Closing Ceremonies and the athletics.

It is also due to be involved in the 2022 Winter Olympics and Paralympics when it will become the first stadium in history to host the Opening Ceremonies of both Summer and Winter Games.

Chinese officials announced they are closing the Stadium until at least next Thursday (January 30) to "prevent and control" the spread of the virus, authorities said.

An ice and snow show taking place on the pitch to help celebrate the Chinese New Year has been cancelled.

The Chinese Government have ordered the shutdown of a number of tourist attractions to try to control the spread of the deadly virus that has infected hundreds of people across the country.

A range of Lunar New Year festivities have been cancelled to try to contain the virus, and Beijing's Forbidden City has also been closed temporarily.

Parts of the Great Wall of China have also been closed.

The number of people to have died from the virus rose to 41 today, with more than 1,300 infected globally, but most of the cases and all of the deaths so far have been in Wuhan, where officials have imposed severe restrictions on travel and public gatherings.

Wuhan was due to host two major Olympic qualifying events next month but both have now been moved.

The Asian Football Confederation (AFC), meanwhile, moved one of its qualifiers for the women's tournament at Tokyo 2020 from Wuhan to Nanjing, 550 kilometres away.

Group B will be led by hosts China, who will take on Australia, Thailand and Chinese Taipei.

Australian goalkeeper Lydia Williams admitted they were relieved when the tournament was moved away from Wuhan.

"It’s good to see that we’re not going to Wuhan," she told The Daily Telegraph in Sydney.

"We were kept in the dark, I think for a good reason, our Federation, while FIFA and the AFC were all in discussions about our Plan B.

"But our staff really did a top job of communicating and making sure that, until they had something concrete, they weren’t going to comment on it."