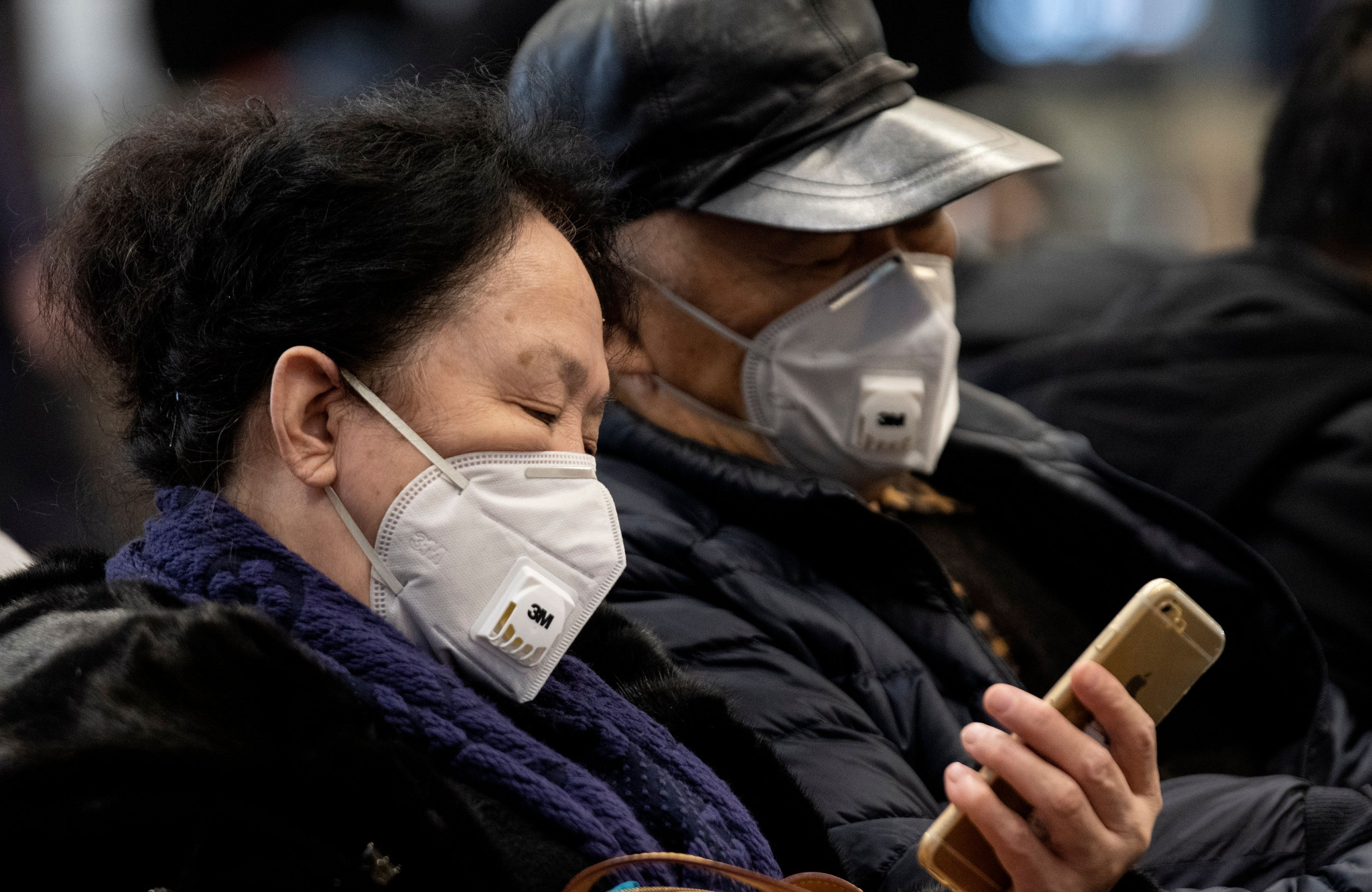 An emergency committee meeting will be held by the World Health Organisation (WHO) tomorrow to discuss the outbreak of a new coronavirus in China, which has killed six people and infected almost 300.

Concerns over the spread of the virus have grown after a Chinese Government-appointed expert confirmed it can be transmitted between humans.

China's National Health Commission announced today that there were 291 confirmed cases of the pneumonia-like virus, including 77 new cases from yesterday.

Having originated in Wuhan, cases have since been reported in other areas of China, as well as further afield in Thailand, South Korea and Japan, which is due to host the Olympic and Paralympic Games later this year.

The rapid spread of the virus has fuelled fears of a possible epidemic, with Chinese authorities desperately scrambling to contain it.

WHO previously claimed it had not found sustained human-to-human transmission.

In a statement, the WHO revealed its International Health Regulations Emergency Committee will make a series of recommendations and will determine whether or not the outbreak constitutes a "public health emergency of international concern".

Wuhan has taken a series of measures following the outbreak, including cancelling Lunar New Year celebrations planned in the city.

The International Olympic Committee (IOC) and the Asian Football Confederation (AFC) are monitoring the outbreak and its impact on events they are due to hold in Wuhan next month.

The Chinese city is set to stage the Tokyo 2020 Olympic boxing qualifier for Asia and Oceania from February 3 to 14.

But the outbreak and recent spread of the disease has led to suggestions it will be moved to an alternative venue in order to protect athletes, officials and spectators.

The Philippines is among the countries to have expressed an interest in stepping in if the event is relocated.

In an update posted today, the IOC boxing task force - set up after it suspended recognition of the International Boxing Association - said it would make a final decision on Thursday (January 23).

"The boxing task force aims to take a final and informed decision on the matter by 23 January 2020, and it will immediately inform National Olympic Committees, National Federations and officials on any development," the group said in a statement.

insidethegames understand the IOC is in contact with the Chinese Olympic Committee and is prepared to move the event if the situation worsens.

Wuhan is also set to host Group B of the third round of the AFC Women's Olympic Qualification Tournament from February 3 to 9.

A spokesperson for the AFC told insidethegames the organisation was "monitoring the situation".