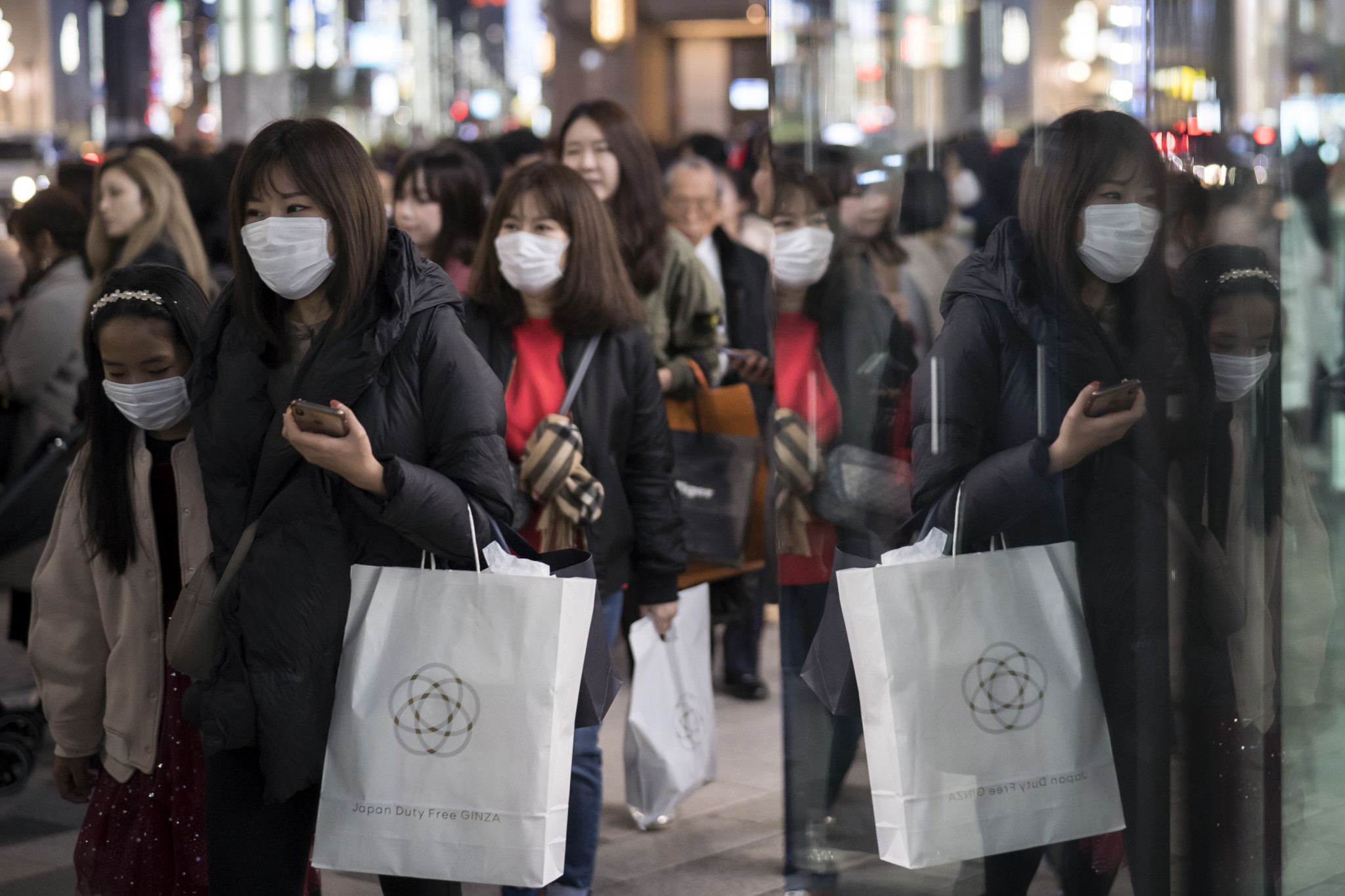 The Asian and Oceania boxing qualifying event for this year's Olympic Games in Tokyo will now be held in Amman in Jordan, it was announced today.

It is due to take place from March 3 to 11, having originally been scheduled for Wuhan, China, from February 3 until 14.

However, it has been moved as a response to the coronavirus outbreak reported in the Chinese city.

The International Olympic Committee Boxing Task Force (BTF) confirmed the news, following the cancellation decision by the BTF and the Olympic Chinese Committee.

After a careful review, the BTF approved the proposal of the National Olympic Committee of Jordan (JOC), in order to confirm competition dates and location as soon as possible, in the best interest of the athletes involved.

Logistical and operational details will be shared with National Olympic Committees (NOC), National Federations and officials in the coming days.

The BTF also thanked all the NOCs that offered their support to reorganise the competition at such short notice.

The Asian Football Confederation moved one of its qualifiers for the women's tournament at Tokyo 2020 from Wuhan to Nanjing.

Group B of the third round of AFC Women's Olympic Qualification Tournament will not be held at the Jiangning Football Training Centre.

Currently, the official death toll for coronavirus victims stands at 26, with more than 830 confirmed cases.