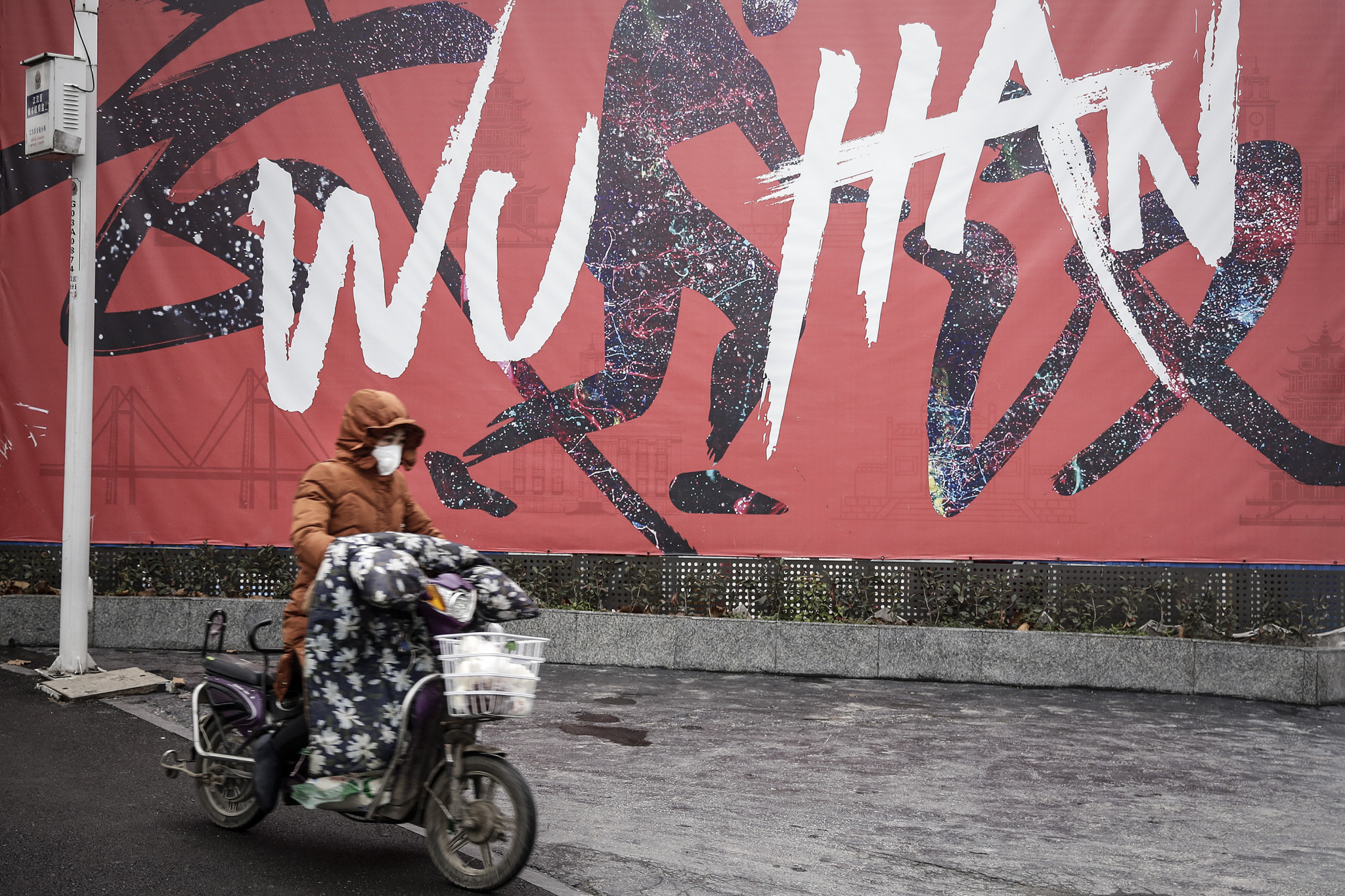 The Asia and Oceania boxing qualifier for Tokyo 2020 in Wuhan has been cancelled by local organisers because of the outbreak of a new coronavirus in the Chinese city.

In a statement, the International Olympic Committee (IOC) boxing task force confirmed the decision from organisers and said it would "work with the Chinese Olympic Committee and all partners to explore alternatives".

The event is set to be relocated either to another city or country.

"The IOC boxing task force noted today’s decision of the Local Organising Committee to cancel the Asian/Oceanian Tokyo 2020 boxing qualifying event which was due to take place in Wuhan from 3-14 February 2020, amid growing concerns in relation to the coronavirus outbreak reported in the city," the task force said.

The decision came after the Asian Football Confederation (AFC) moved one of its qualifiers for the women's tournament at Tokyo 2020 from Wuhan to Nanjing amid concerns over the spread of the virus, which has killed 17 people.

The AFC said Group B of the third round of the AFC Women's Olympic Qualification Tournament would now be held at the Jiangning Football Training Centre.

The dates for the event remain unchanged and the four-team competition - featuring hosts China, Australia, Thailand and Chinese Taipei - will go ahead from February 3 to 9.

The decisions were taken amid growing concern over the spread of the virus after China confirmed it can be transmitted between humans.

According to Chinese authorities, there are now 540 confirmed cases and medical experts have warned the death toll could rise in the coming days.

Cases have been reported in other areas of China, as well as further afield in Thailand, South Korea and Japan, which is due to host the Olympic and Paralympic Games later this year.

According to reports, cases have also emerged in the United States and Mexico.

The virus is the subject of an emergency World Health Organisation (WHO) committee meeting today, where the group is set to make a series of recommendations and determine whether or not the outbreak constitutes a "public health emergency of international concern".