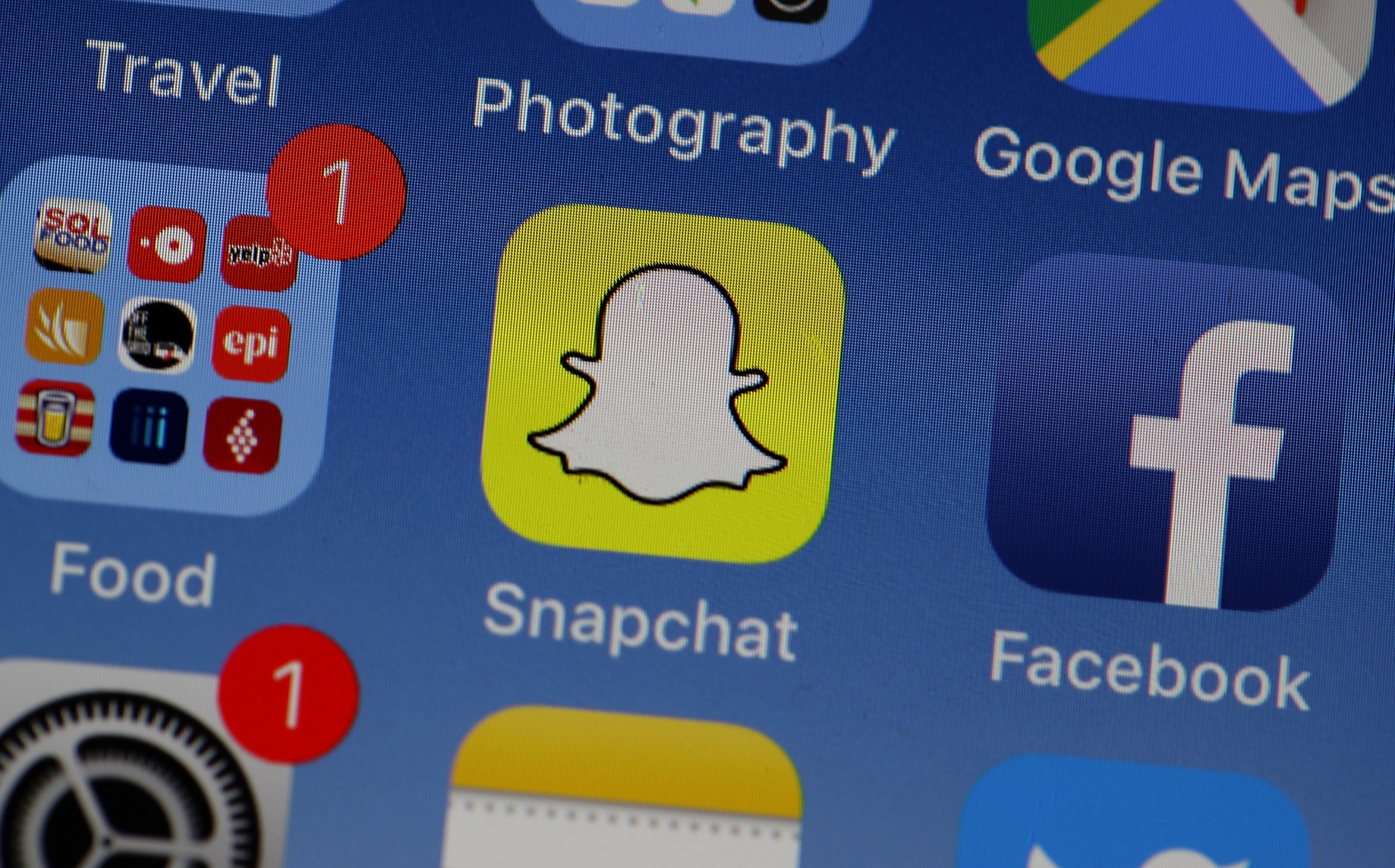 NBC Olympics has extended its partnership with Snapchat for this year's Olympics and Paralympic Games after previously working together for Rio 2016 and Pyeongchang 2018.

The network will release more than 70 episodes across four daily shows for Snapchat leading up to and during the Games, more than triple the amount of episodes compared to Pyeongchang 2018.

During the Games, NBC Olympics will also create two daily highlight shows on the app and these will be updated during the day.

It also sees a return for unscripted show Chasing Gold, which debuted in Pyeongchang and will follow the journeys of United States athletes on their quest for gold.

A second show will be a daily recap of the biggest moments of the day.

For Pyeongchang 2018, NBC Olympics' content on Snapchat reached more than 40 million unique users in the US, up 25 per cent from Rio 2016 and with 95 per cent of those users being under 35.

Snapchat reaches 90 per cent of all people aged 13 to 24 in the US, with 210 million people using the service daily.

"After two successful Olympics together, we’re excited to take the partnership to another level and produce even more content and coverage from the Tokyo Olympics tailored for Snapchatters," said Gary Zenkel, President of NBC Olympics.

"It will also directly benefit the many NBC Olympics advertisers who seek to engage further with this young and active demographic."