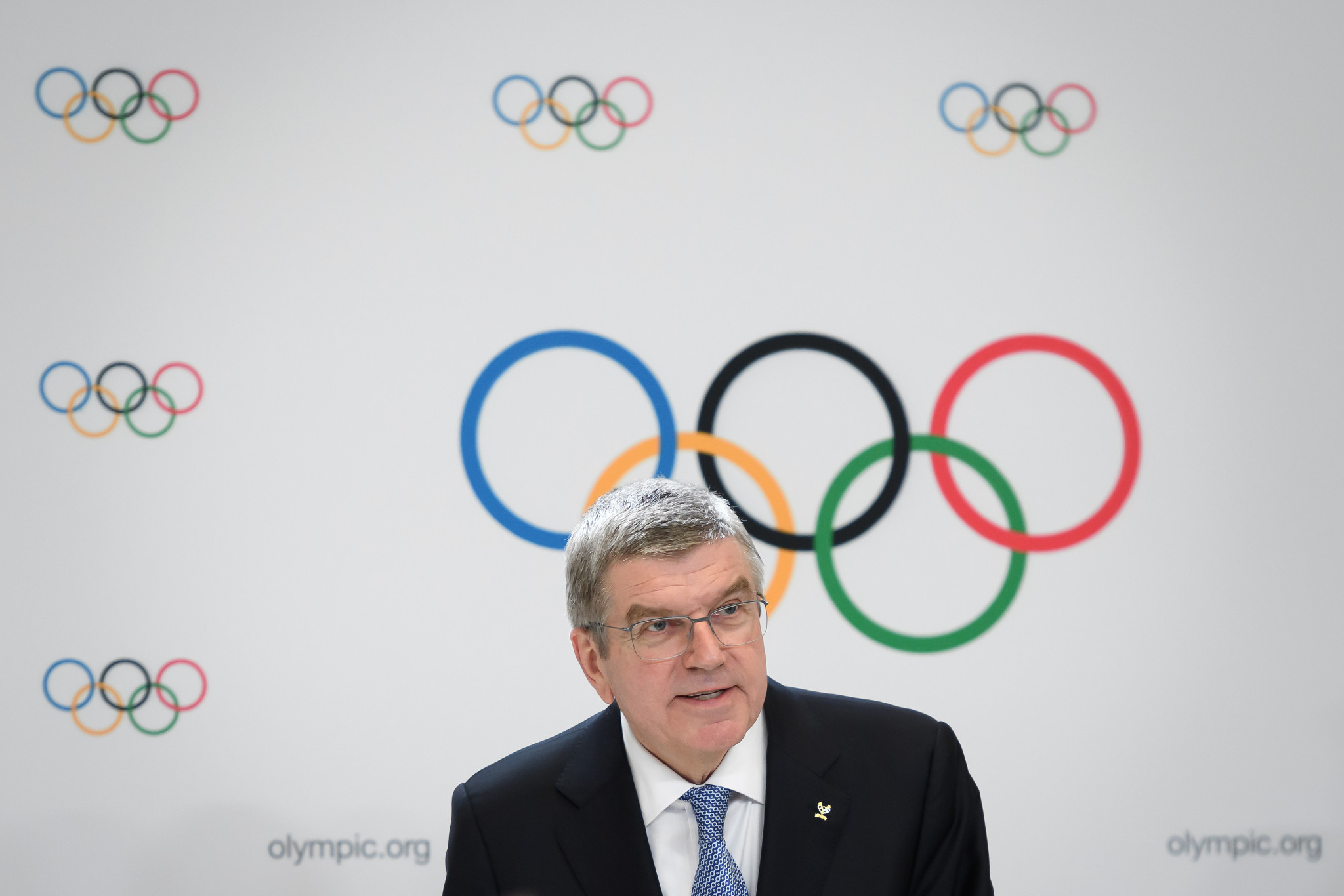 International Olympic Committee (IOC) President Thomas Bach has urged the Court of Arbitration for Sport (CAS) to make a "watertight" decision on Russia to prevent any confusion in the lead-up to the Olympic Games in Tokyo.

Bach warned that the ruling from CAS on the long-running doping scandal must not be open to "misinterpretation" to avoid further legal challenges and to ensure rules on the extent of Russian participation at major events are clear to International Federations.

CAS secretary general Matthieu Reeb confirmed to insidethegames that the court had received the formal request from the World Anti-Doping Agency (WADA) for it to rule on the case.

insidethegames understands the hearing might not be convened until May, raising the possibility of the case dragging on until the eve of Tokyo 2020.

WADA announced yesterday that it had sent the notice to the CAS after the Russian Anti-Doping Agency (RUSADA) appealed the range of sanctions imposed on the country by the global watchdog as punishment for the manipulation of the Moscow Laboratory data.

The sanctions, including a ban on the Russian flag at major events such as Tokyo 2020, cannot be implemented until CAS makes its final ruling.

Only Russian athletes who can prove they were not involved in the doping scandal or the cover-up will be cleared to compete as neutrals.

It will be up to International Federations to decide which Russians can compete at major events, including the Olympic Games.

Should CAS rule in WADA's favour, it will be mandatory for all signatories of the World Anti-Doping Code - including the IOC - to enforce the sanctions.

"Unfortunately the speed of the procedure is not in our hands," Bach said following the IOC Session here today.

"Of course we hope for a decision as soon as possible in order to be able to make all the necessary arrangements.

"What is as important for the IOC and the International Federations is that we get a decision which does not leave room for any kind of interpretation.

"This must be a waterproof decision where everybody concerned knows what to do and what not to do.

"If there is room for interpretation then this interpretation will trigger the next CAS case and then I am not even speaking about potential appeal to other courts.

"Those would lead to real, total confusion and potentially different interpretations by different Federations.

"I hope that CAS manages this as soon as possible.

"The IOC make this interest very clear - to have this decision which leaves no room for interpretation."

WADA confirmed yesterday that it would be represented by prominent sports lawyer François Carrard's firm in its case against RUSADA at CAS.

RUSADA has employed the services of Geneva and Zurich-based Schellenberg Wittmer.

The Russian Olympic Committee (ROC) has engaged Claude Ramoni, a founding partner of the Lausanne-based Libra Law, to look after its interests.

Third parties may apply to intervene in the CAS until next Sunday (January 19, and the ROC is set to file its own appeal next week.