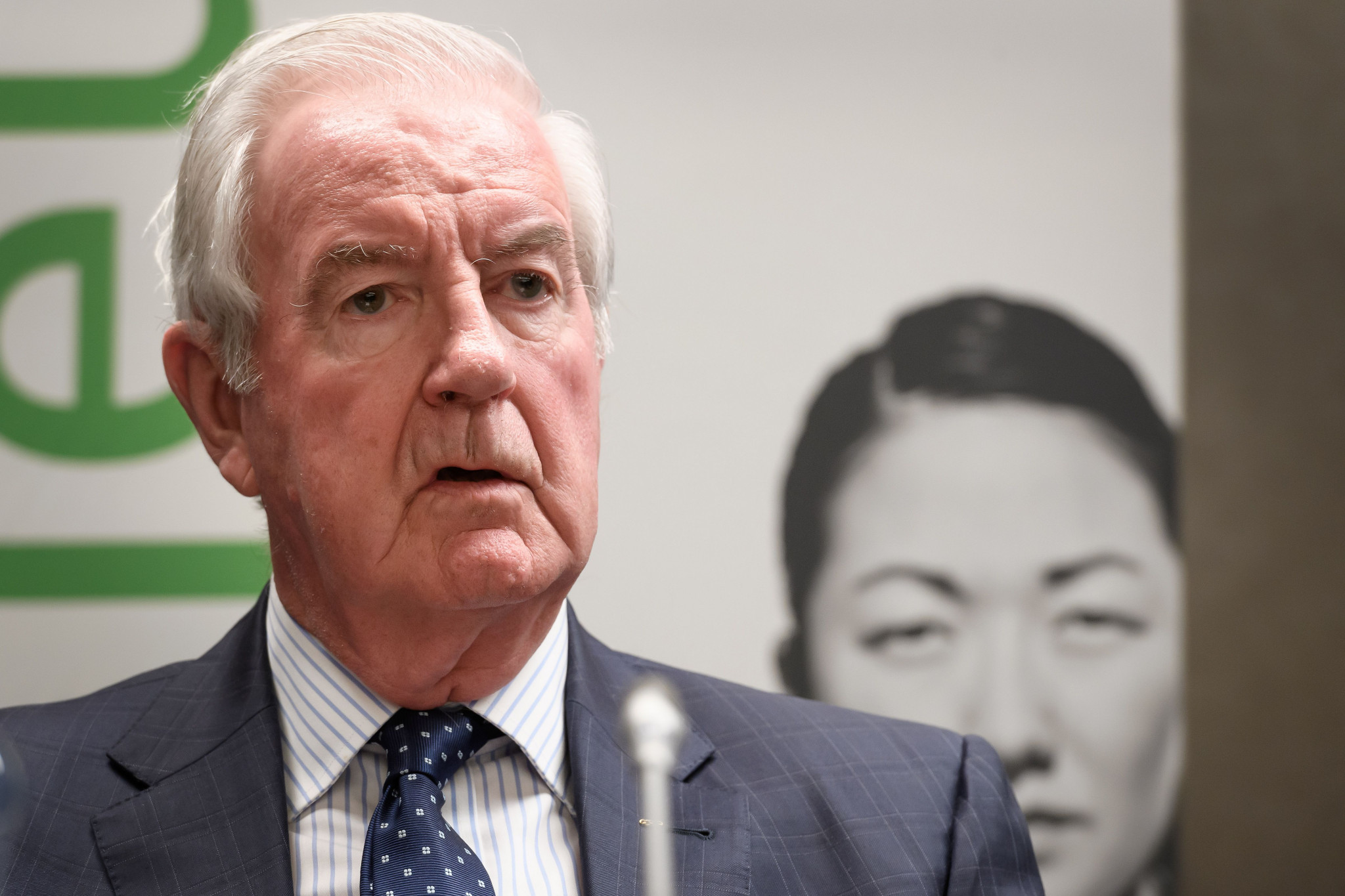 Outgoing World Anti-Doping Agency (WADA) President Sir Craig Reedie has claimed the organisation will defend its decision to impose a range of sanctions on Russia with the "utmost vigour" at the Court of Arbitration for Sport (CAS).

WADA confirmed it had received official notice from the Russian Anti-Doping Agency (RUSADA) disputing the four-year package of sanctions endorsed by the Executive Commitee earlier this month.

The formal statement from RUSADA triggers an appeal process at the CAS, which will take the final decision in the long-running Russian doping scandal.

WADA will "shortly file a formal notice of dispute" with the CAS following confirmation from RUSADA of an appeal against the sanctions, which includes a ban on the Russian flag at major events such as the Olympic Games.

RUSADA director general Yury Ganus told Russia's official state news agency TASS that it expects the series of documents it has sent to WADA to arrive long before Monday (December 30), the deadline for the appeal to be filed.

RUSADA said it "disputes the notice of non-compliance in its entirety" in a letter sent to WADA yesterday.

"WADA remains convinced that it made the right decision on 9 December," Sir Craig, who steps down as WADA President on January 1 and will be replaced by Poland's Witold Bańka, said.

"The proposed consequences are tough on the Russian authorities while robustly protecting the integrity of clean sport around the world.

"We will defend that decision with the utmost vigour at CAS."

WADA officials, including Jonathan Taylor, head of the Compliance Review Committee which recommended the sanctions, have been bullish on their chances of victory at CAS in the face of an expected appeal.

Ganus, who has been open of his disapproval with the decision to appeal, said there was "no chance of winning this case in court".

The implementation of the sanctions, imposed after WADA found data from the Moscow Laboratory had been tampered with before it was handed over in January, will be delayed following confirmation of the RUSADA appeal at CAS.

Should CAS rule in WADA's favour, it will be mandatory for all signatories of the World Anti-Doping Code - including the International Olympic Committee - to enact the sanctions, described as "unfair" by Russian President Vladimir Putin.

"Any CAS decision in relation to the non-compliance, the proposed consequences and/or the proposed reinstatement conditions will be binding and must be recognised and enforced by all signatories," WADA said in a statement.