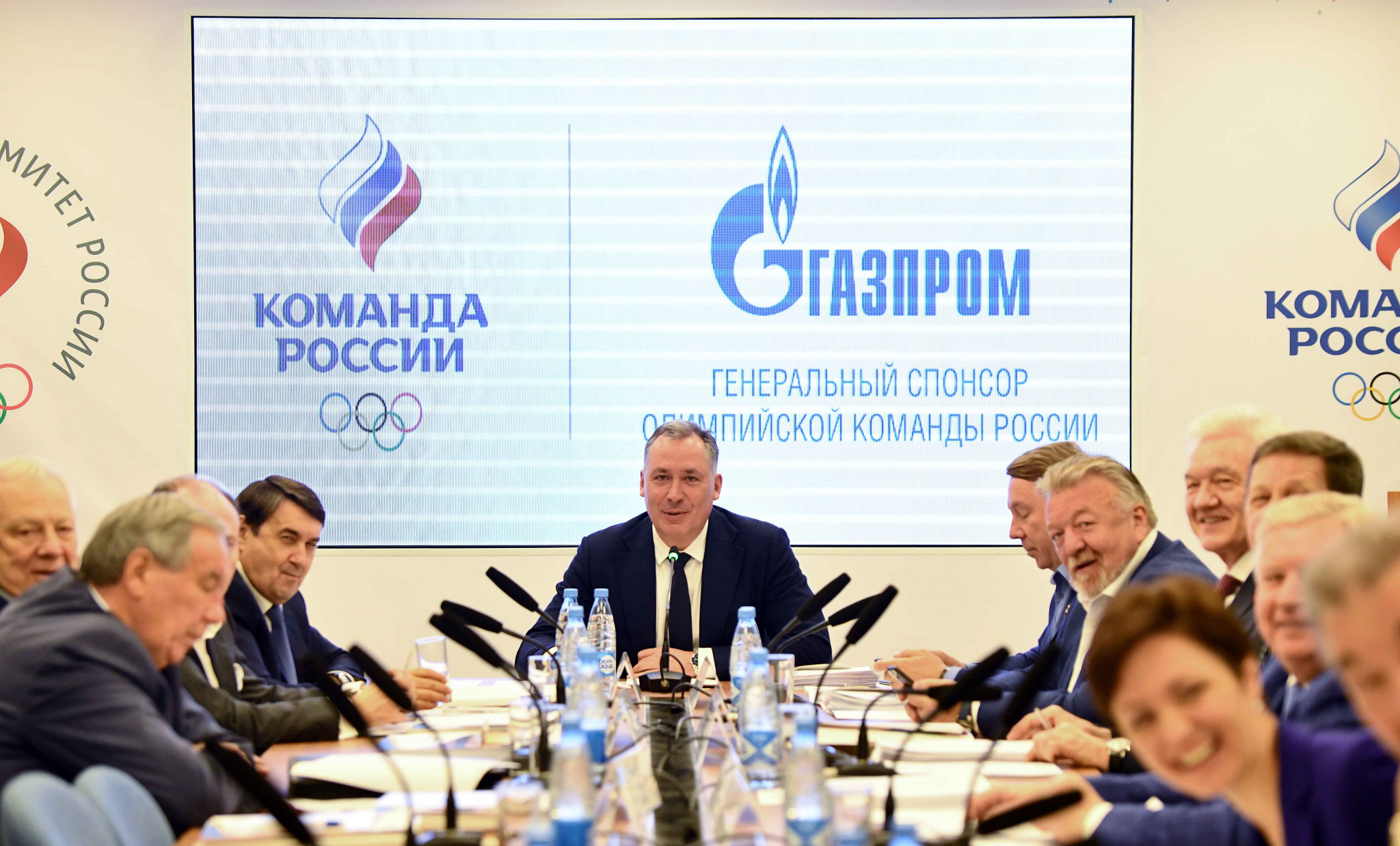 Swiss law firm Schellenberg Wittmer have been appointed by the Russian Anti-Doping Agency (RUSADA) to lead its appeal at the Court of Arbitration for Sport (CAS) against a ban that could prevent the country from competing under its own flag at next year's Olympic and Paralympic Games in Tokyo, it was revealed today.

Russian Olympic Committee (ROC) President Stanislav Pozdnyakov announced following an Executive Board meeting that the company based in Geneva and Zurich will represent RUSADA in a case that looks set to overshadow the build-up to Tokyo 2020.

The ROC, meanwhile, will be represented by a different Swiss law firm.

They have appointed Claude Ramoni, a founding partner of the Lausanne-based Libra Law.

"The Executive Committee of ROC has made a decision today to select attorney Ramoni from Switzerland as such a representative."

Ramoni has written widely on the McLaren Report, the independent report released in two parts by professor Richard McLaren into allegations and evidence of state-sponsored doping in Russia which has led to the current situation and left the country facing a four-year ban from taking part in and hosting major international events.

He was also recently appointed by the International Boxing Association as part of its Reform Committee to draw up new statutes for the troubled world governing body.

On December 9, the World Anti-Doping Agency (WADA) Executive Committee approved the recommendations of its Compliance Review Committee to revoke the compliance status of RUSADA, following evidence that data from the Moscow Laboratory had been manipulated, and to suspend them from taking part in major international events and hosting competitions.

The Russian Paralympic Committee also confirmed today it will act as a third party at CAS alongside RUSADA and ROC.

"The decision was made to join the hearings between WADA and RUSADA as an interested party in line with regulations and timeframe stipulated by the World Anti-Doping Code and the International Standard for Code Compliance by Signatories."

Pozdnyakov also today promised to do everything he could to ensure Russian athletes avoid not being allowed to represent their own country at Tokyo 2020.

"I believe that Russian athletes must travel to Tokyo for the Games as a team formed by the National Olympic Committee in line with the Olympic Charter," Pozdnyakov told delegates during a session of the ROC Executive Committee in Moscow today, TASS reported.

"We will do everything we can to make sure that our athletes will participate in the Olympics in Japan under the Russian national flag."

RUSADA has until next Monday (December 30) to officially inform CAS that it plans to appeal against the WADA decision.