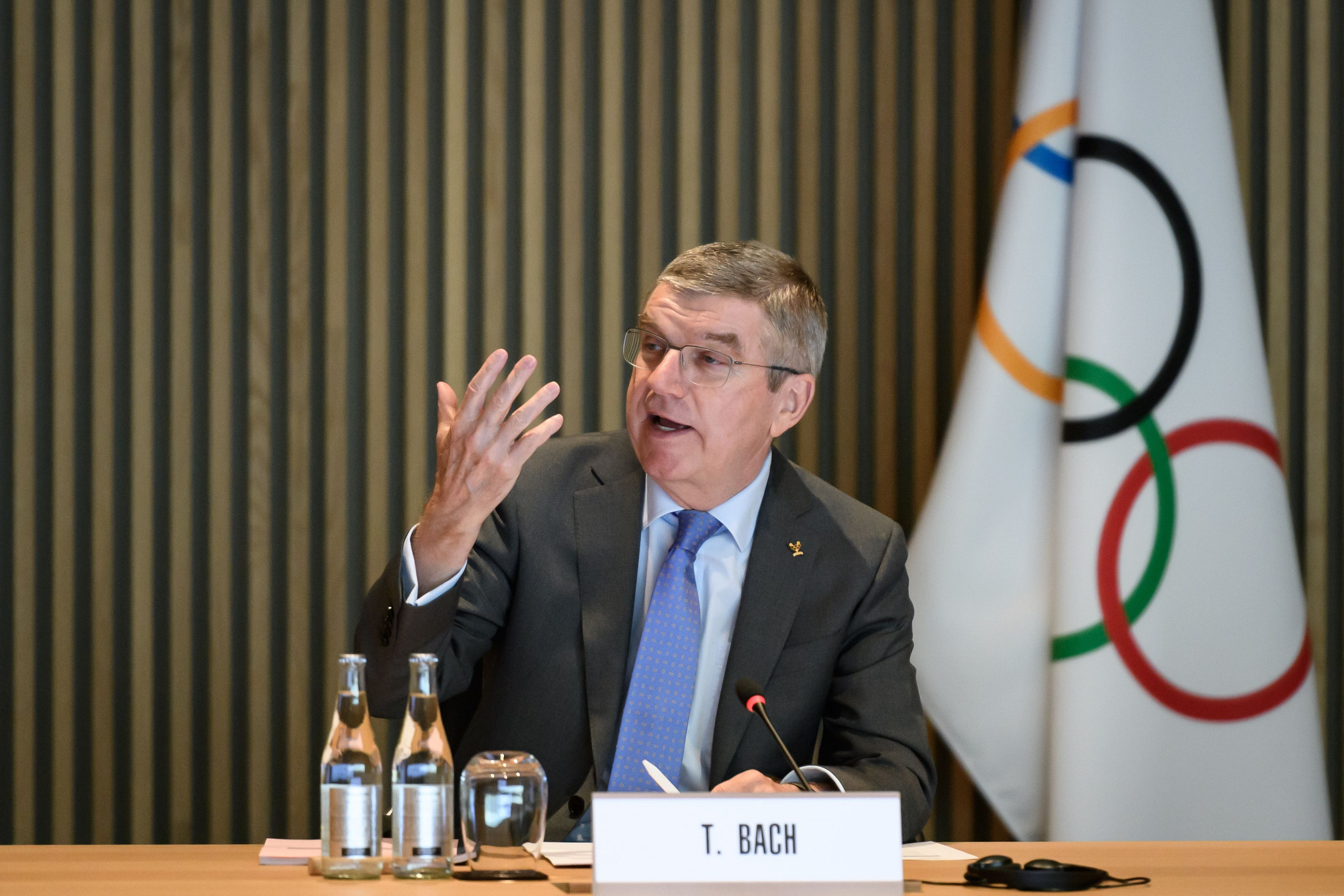 International Olympic Committee (IOC) President Thomas Bach has reassured Russian athletes they are free to compete like any other country until the Court of Arbitration for Sport (CAS) delivers its ruling in the long-running doping scandal.

Bach said athletes from the national are entitled to "enjoy the same rights and obligations" as all other athletes pending the CAS decision after Russia appealed the range of sanctions imposed by the World Anti-Doping Agency (WADA).

The IOC President claimed this was "particularly true for this young generation of Russian athletes" and welcomed those set to take part in the Winter Youth Olympic Games which open here tomorrow.

A total of 107 Russian athletes are set to compete at Lausanne 2020, an event not covered by the package of sanctions handed down by WADA as punishment for Russia manipulating data from the Moscow Laboratory.

Russia will have the largest delegation at the Games behind hosts Switzerland, whose team comprises 112 athletes.

The sanctions include a ban on the Russian flag at major events such as the Olympic Games, while only Russian competitors who can prove they were not implicated in the doping scandal or the cover-up will be able to participate.

The sanctions will only come into force once the CAS has delivered its verdict.

It will then be up to International Federations to determine the extent of Russian participation at major events.

"The Russian team is welcome at this Youth Olympic Games like any other team participating here," Bach said here.

"A final decision has not been taken on the doping issues and the manipulation of the data in Russia, so until there is a final decision, the Russian athletes are enjoying the same rights and obligations as all the other athletes.”

The Russian Anti-Doping Agency confirmed it would appeal the WADA decision last month, triggering a case at the CAS which is set to drag on towards this year’s Olympic and Paralympic Games in Tokyo.

Should CAS rule in WADA's favour, it will be mandatory for all signatories of the World Anti-Doping Code - including the IOC - to enact the punishments, labelled "unfair" by Russian President Vladimir Putin.