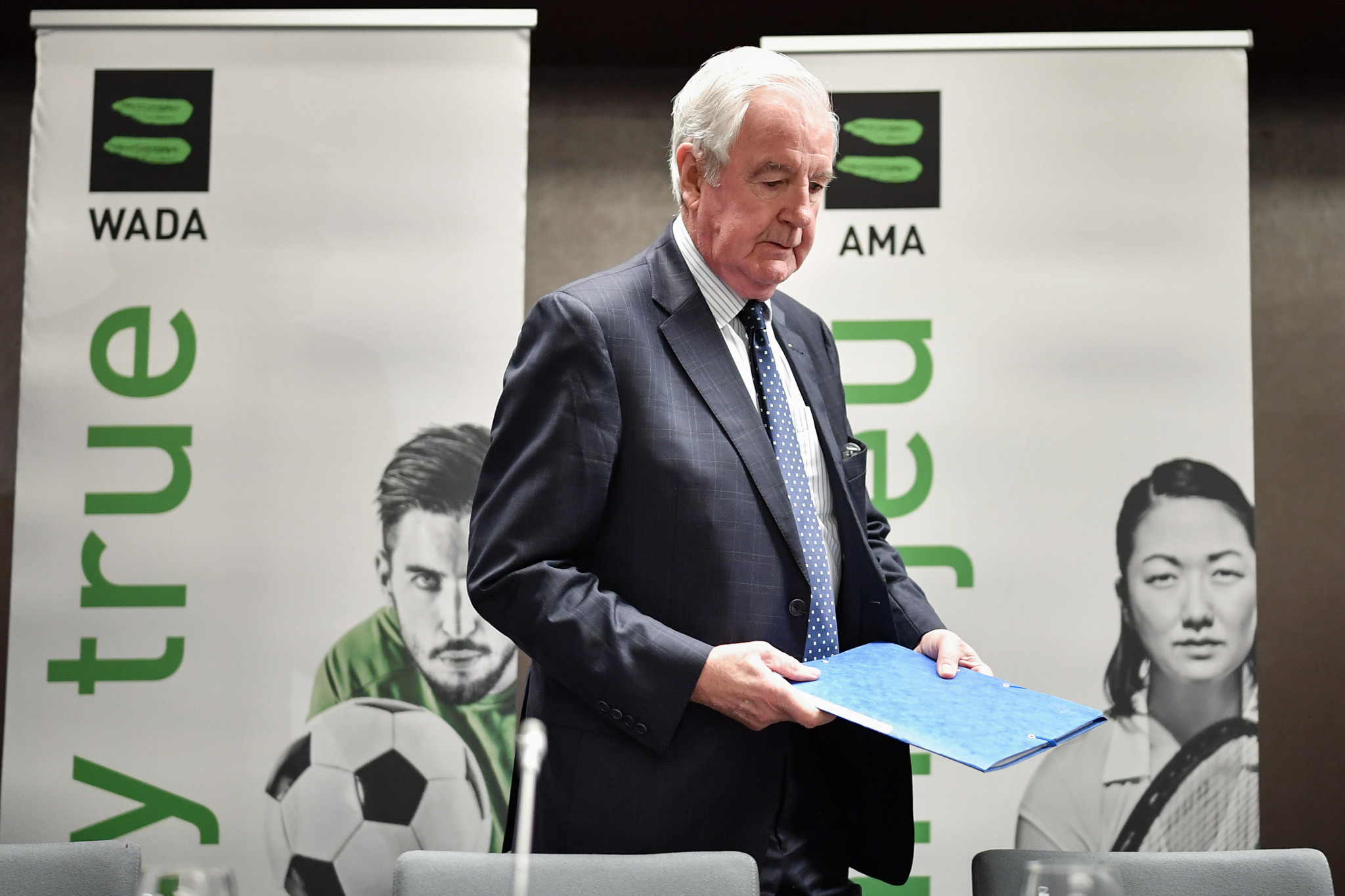 Outgoing World Anti-Doping Agency (WADA) Sir Craig Reedie described the Russian scandal as an "egregious" threat to clean sport but claimed the organisation was "clearly stronger now than any time in its history" in his end of term message.

Sir Craig's six-year tenure at the helm of the global watchdog, which officially concludes tomorrow, has been dominated by the Russian crisis and WADA's response to what has been labelled as an unprecedented attack on the integrity of sport.

The Russian saga is set to drag on well into the first term of the Scot's successor Witold Bańka after WADA imposed a series of sanctions on the country - including a ban on its flag at major events such as the Olympic Games - as punishment for manipulating the Moscow Laboratory data.

The Russian Anti-Doping Agency is appealing the four-year package of sanctions, which also includes barring Russia from hosting World Championships, to the Court of Arbitration for Sport (CAS).

Russian athletes who can prove they had no involvement in the doping scandal or the cover-up will be able to compete at major events as neutrals.

Sir Craig last week promised WADA would defend is decision with the "utmost vigour" at CAS.

WADA has been criticised by some for its handling of the scandal, but Sir Craig claimed the organisation has "done more than simply weather the storm".

"As the end of 2019 nears, so does the great honour of having served WADA as President over the past six years," Sir Craig said.

"Since 2014, WADA’s work has been challenging and rewarding in equal measure.

"We have faced egregious and, at times, unimaginable threats to clean sport.

"In dealing with those threats, however, we have done more than simply weather the storm.

"WADA is clearly stronger now than at any time in its history."

Sir Craig added the decision on Russia has shown WADA "has the will, the expertise and the legal tools to stand up effectively to this unprecedented level of cheating and corruption".

"Considering the last six years in particular, I am especially pleased to see how WADA responded to the challenges it faced since 2014, in particular the Russian doping crisis that led to the development and implementation of a world-class Intelligence and Investigations (I&I) team, which now boasts 11 members and could easily be considered the best such team in sport," he said.

Sir Craig, subjected to criticism from the International Olympic Committee and athletes during his term, also singled out WADA's governance reforms, compliance and developments to the World Anti-Doping Code as highlights of his Presidency.

He claimed WADA is "serving athletes better than ever before" through an overhaul of the Anti-Doping Administration Management System (ADAMS), the launch of the Athlete Central app and education.

"Sport teaches that it is always possible to do better," he added.

"The same applies to WADA.

"Successes are there to be appreciated while setbacks can be learned from.

"WADA’s staff and volunteers, its resources and its vision will ensure improvement continues long into the future."