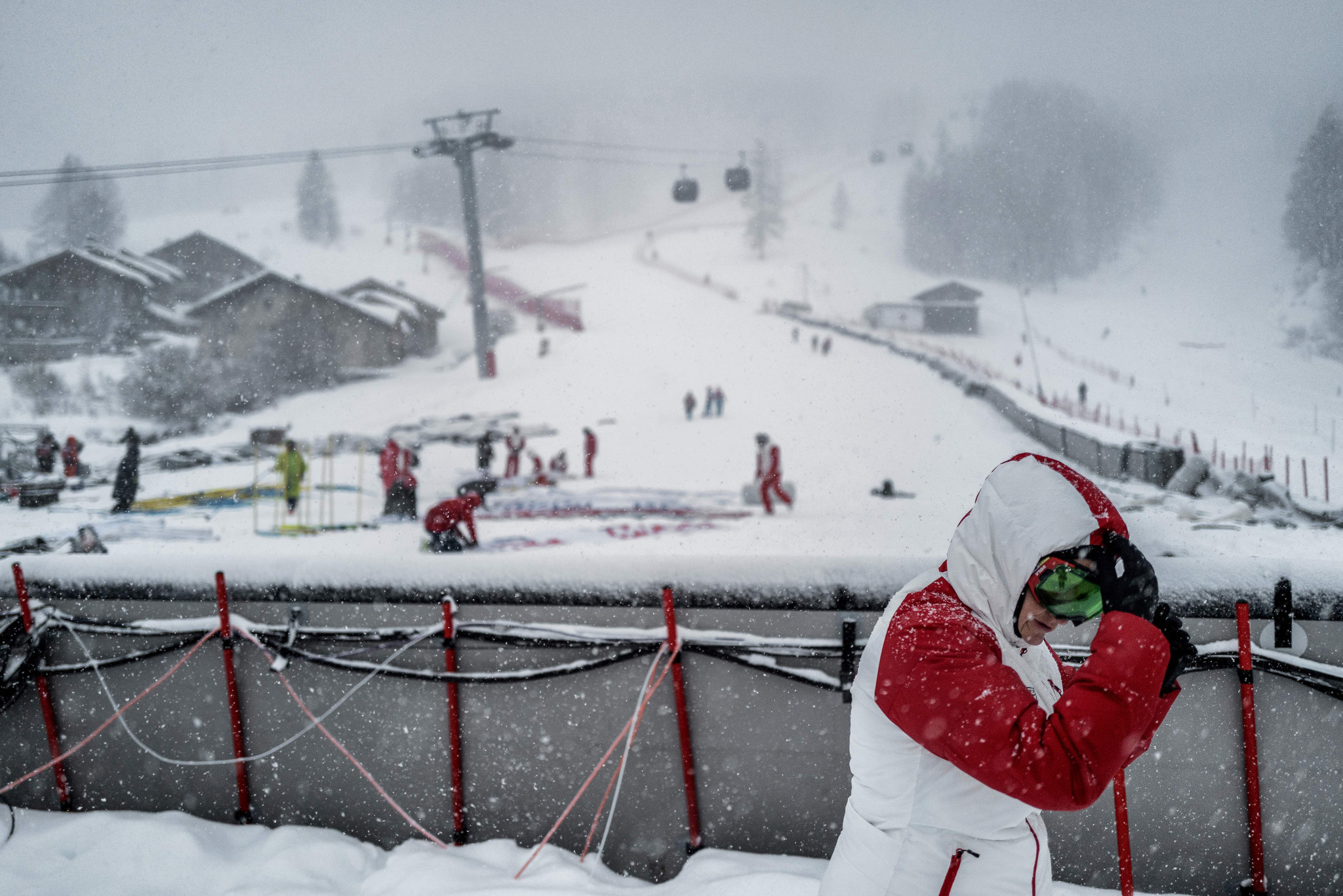 The FIS Alpine Skiing World Cup in Val d’Isère was cancelled on December 22 due to a continuation of heavy snowfall.

The previous day’s downhill event was re-scheduled due to heavy snow, with the competition supposed to take place alongside the Alpine combined on the second and final day of action.

Downhill training in Bansko is set to be held on January 23, a day before the race.

Another downhill event will then be staged on January 25 before a super-G takes place on January 26.

The cancelled Alpine combined from Val d'Isère will not be rescheduled.

She had already chosen to skip the Val d'Isère meet and did not concede any points.