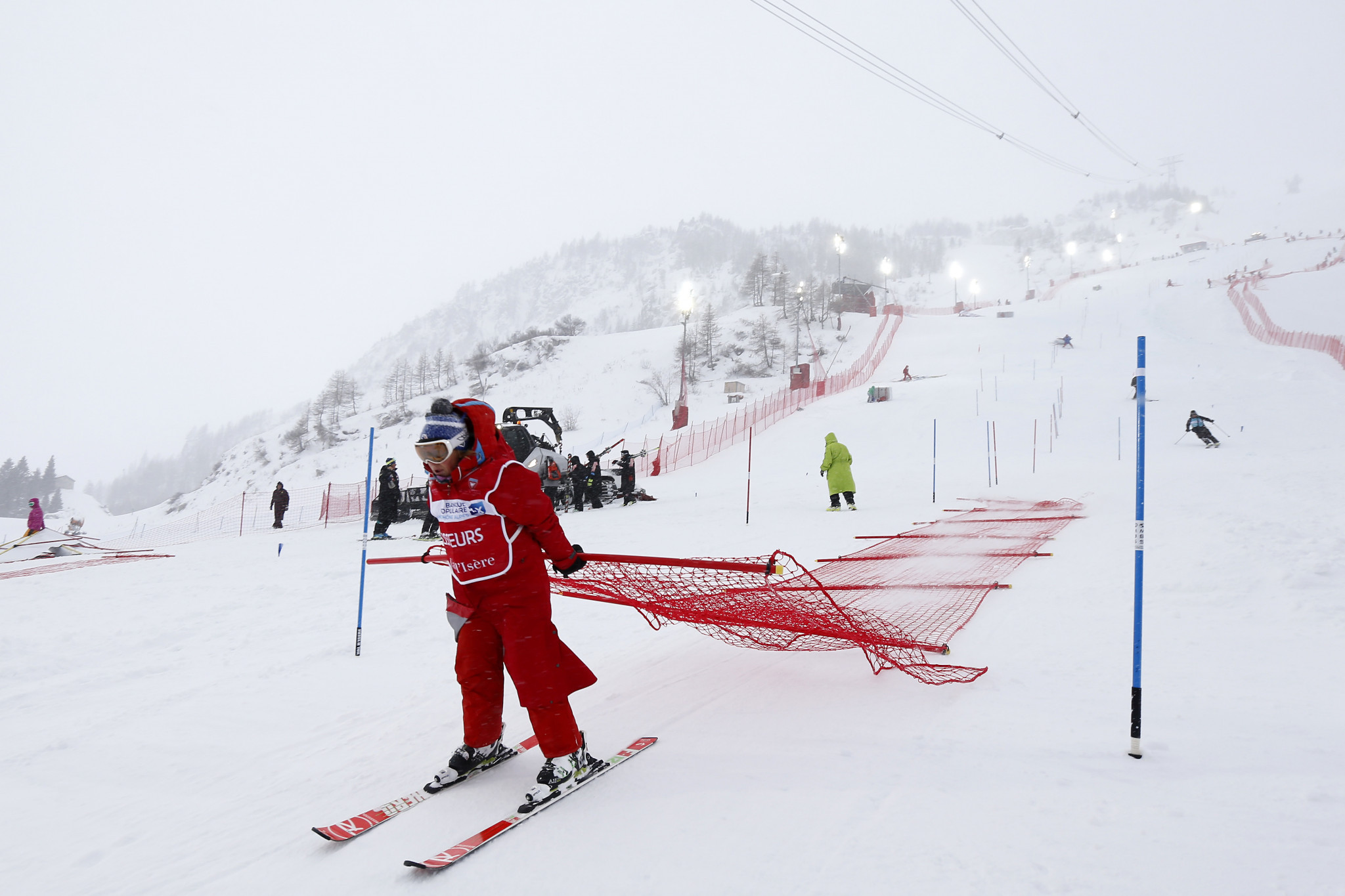 With the downhill originally scheduled to due the World Cup event in the French resort, the race has now been moved to tomorrow alongside the Alpine combined.

The start of the race had initially been pushed back two hours following heavy snowfall overnight, but persistent snowfall hampered the clear-up.

The jury and Local Organising Committee subsequently decided to reschedule the event.

"Unfortunately, after the heavy snowfall we had overnight, there are three spots of the race course where the base has been destroyed," said FIS chief race director of the Women's World Cup, Peter Gerdol.

"Therefore, it has been considered too dangerous to make a safe downhill race."

High winds had forced the postponement of the FIS Alpine Ski men's slalom in the same location last Saturday (December 14), while today's downhill event in the men's Alpine Skiing World Cup in the Italian resort of Val Gardena has also been rescheduled due to the heavy snowfall.