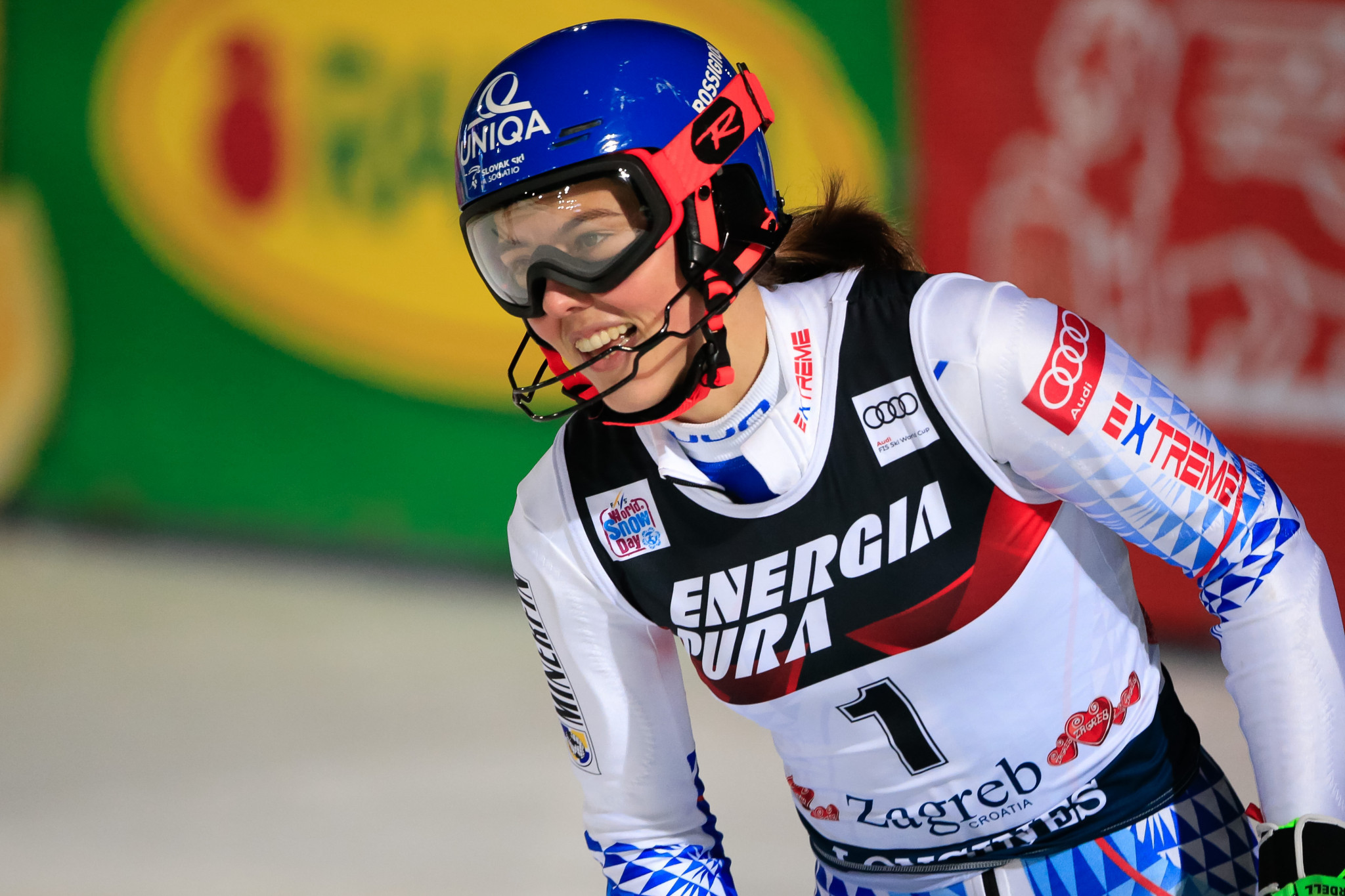 Petra Vlhová produced a superb performance to win the slalom at the International Ski Federation Alpine Skiing World Cup in Zagreb and deny Mikaela Shiffrin a hat-trick of victories.

Shiffrin, the double Olympic gold medallist and five-time world champion, won the giant slalom and slalom events during the last stop on the World Cup circuit in Lienz.

Another victory in today’s slalom event would have taken the 24-year-old American closer to the all-time women’s mark of 82 World Cup wins set by her recently-retired compatriot Lindsey Vonn.

But the 24-year-old Vlhová, who won the world giant slalom title last year, had other ideas and established a huge lead in the first run, finishing 1.16sec clear of Shiffrin and 1.81 ahead of Switzerland’s Wendy Holdener, the combined world champion.

Racing second-to-last in the second run, Shiffrin made a huge effort to clock 1min 00.88, almost two seconds clear of the next fastest racer, Austria’s Katharina Liensberger.

But, with the pressure on, Vlhová responded perfectly to beat Shiffrin by 1.31 with an overall time of 1:57.98.

💥 An amazing #PetraVlhova 🇸🇰 leads run 1 by 1.16s on @MikaelaShiffrin. It's going to be a breathtaking second run here in Zagreb! Tune in at 16.15 CET 👀! #fisalpine @Cro_Ski pic.twitter.com/qyb6FKrdwA

Liensberger was a distant third, 3.49 behind.

After four of nine scheduled slalom races, Shiffrin leads the rankings on 380 points, from Vlhová in second place on 260, and Liensberger on 186.

Shiffrin’s defence of her overall Alpine Skiing World Cup title also looks in good shape as she leads with 826 from Vlhová, second on 513, and Italy’s Federica Brignone on 451, with 13 of 39 races completed.

The World Cup in the Croatian capital concludes with the men's slalom tomorrow.