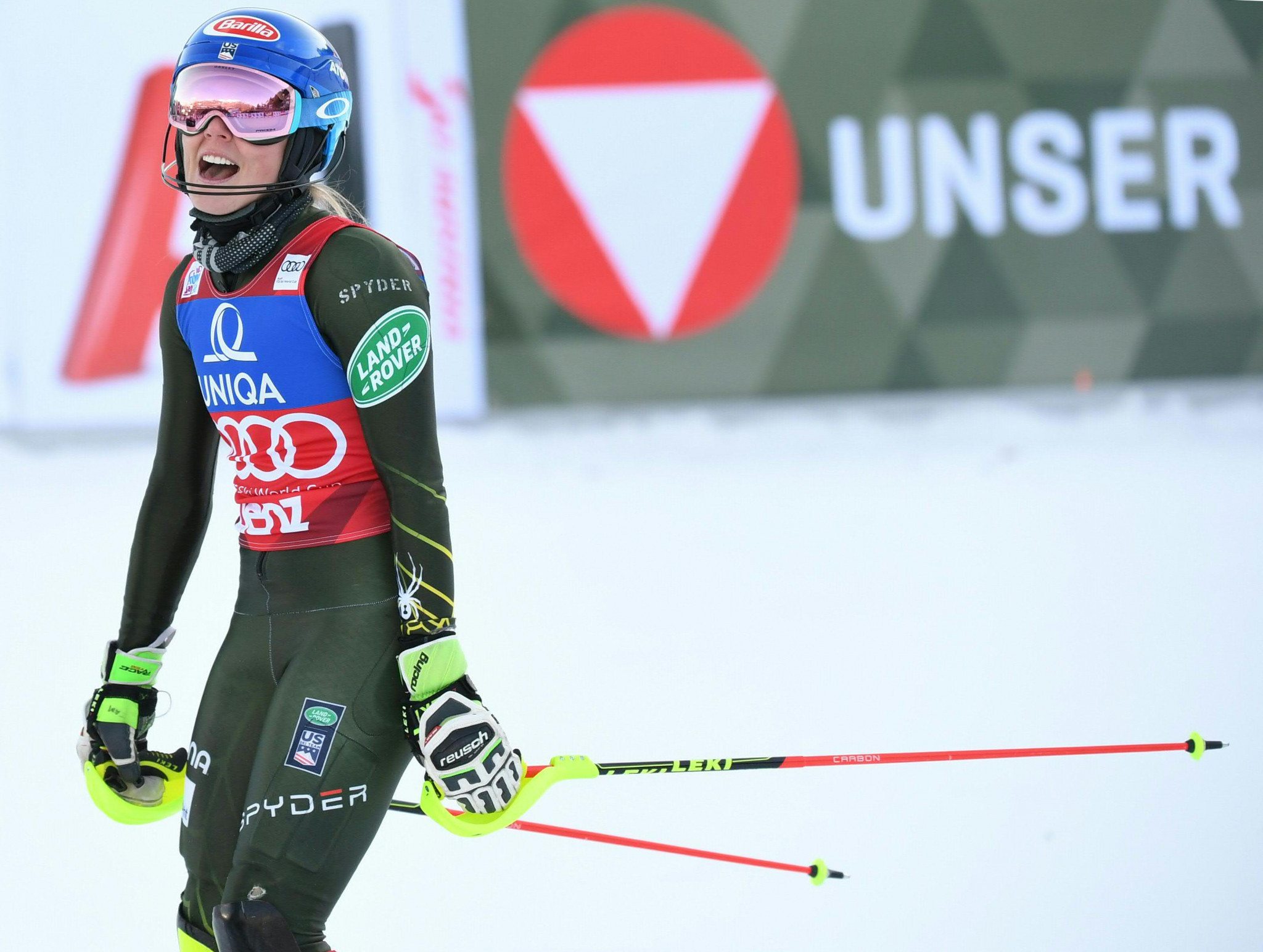 The double Olympic gold medallist and five-time world champion won the giant slalom and slalom events during the last stop on the World Cup circuit in Lienz.

Another triumph for the 24-year-old will see her edge closer to the all-time women's mark of 82 set by recently-retired compatriot Lindsey Vonn.

Shiffrin has already established a commanding lead at the top of the overall World Cup standings.

She has 746 points after the first 12 events of the season, 295 clear of Italian Federica Brignone in second.

The World Cup in the Croatian capital also includes a men's slalom on Sunday (January 5).

World giant slalom champion Henrik Kristoffersen is likely to be among the contenders for victory and a win for the Norwegian could see him end the weekend in top spot on the overall standings.