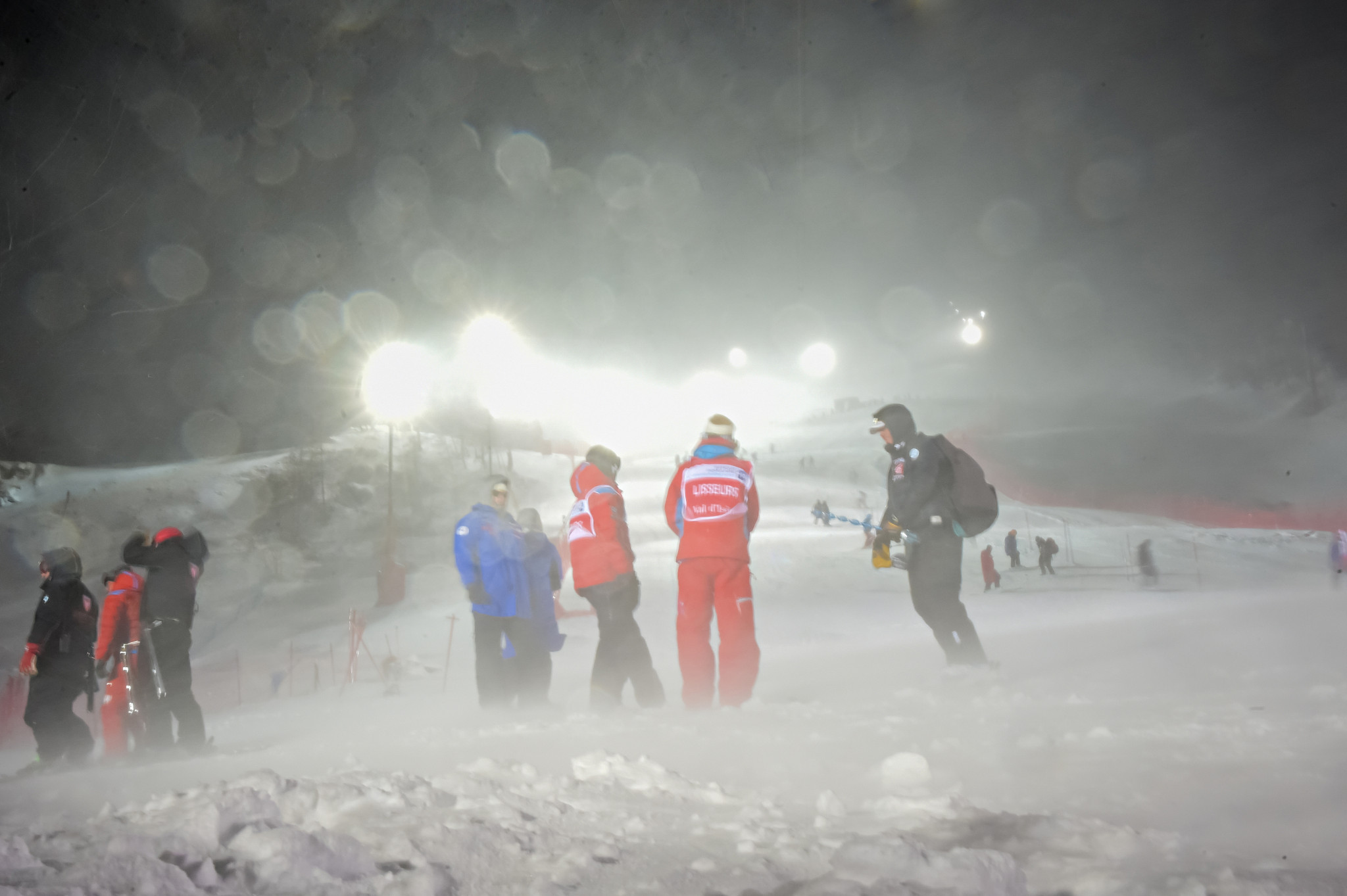 The International Ski Federation (FIS) Alpine Ski World Cup event in Val d’Isère has been cancelled due to a continuation of heavy snowfall.

Yesterday's downhill event was rescheduled due to heavy snow, with the competition supposed to take place alongside the Alpine combined today.

With the bad weather continuing, however, organisers have been forced to cancel the second and final day of action.

"Sadly, today’s downhill has also been cancelled due to oncoming snowfall," the post said.

Sadly, also today’s downhill has been cancelled due to oncoming snowfall. Thanks to @criterium1neige crew who worked day and night to make those races happen but nothing we could do against the weather.
See you next year! Au revoir la France.. 👋🏻🇫🇷 #fisalpine pic.twitter.com/771V3pRxMR

"Thanks to the crew who worked day and night to make those races happen but nothing we could do against the weather.

"See you next year!

High winds had forced the postponement of the FIS Alpine Ski men's slalom in the same location last Saturday (December 14), while yesterday's downhill event in the men's Alpine Skiing World Cup in the Italian resort of Val Gardena was rescheduled due to the heavy snowfall.

The women's Alpine Ski World Cup is scheduled to continue in the Austrian town of Lienz next Saturday and Sunday (December 28 and 29).