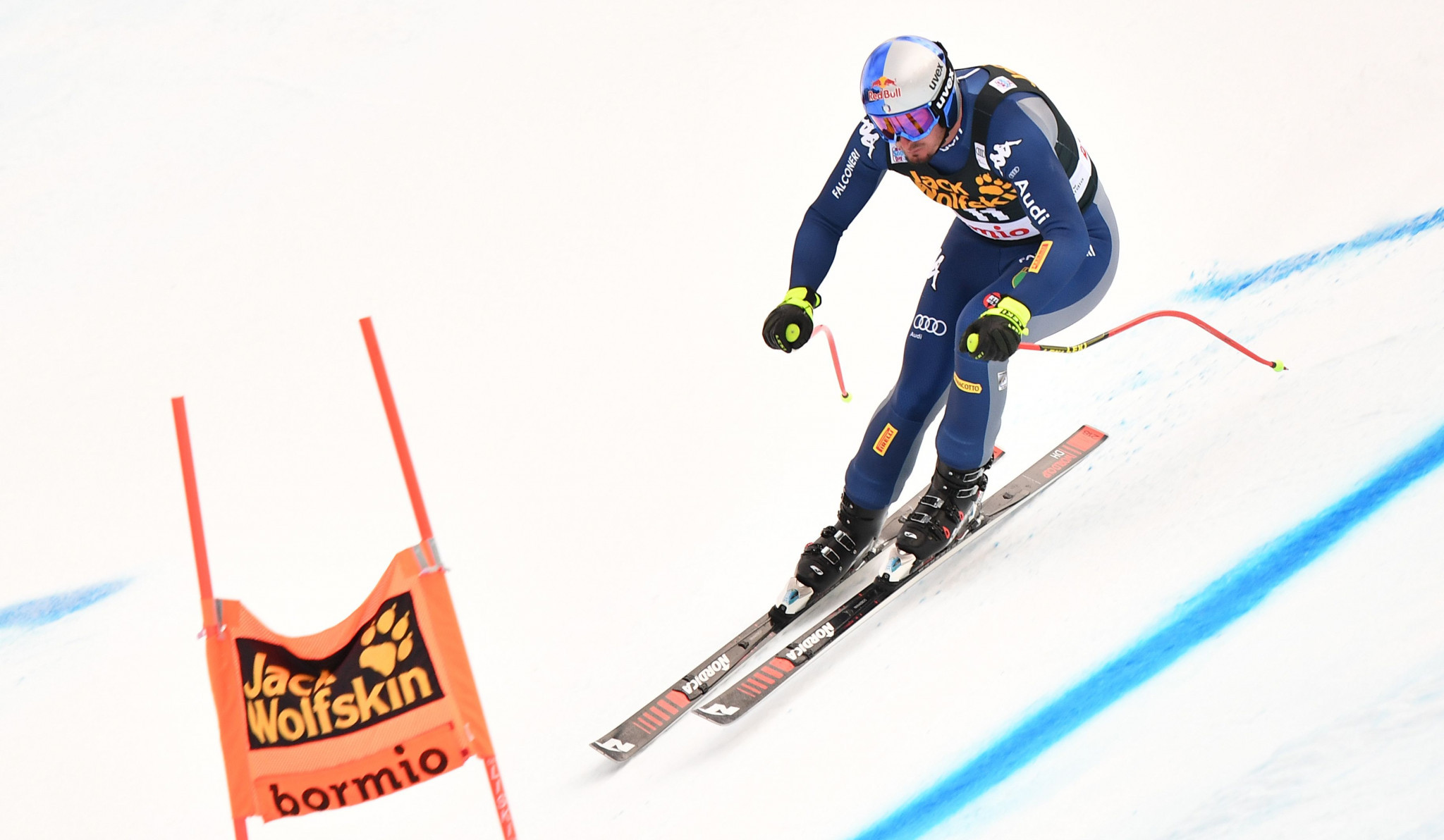 Paris continued his formidable run of form at the Italian venue - home to one of the toughest courses on the circuit - by recording a time of 1min 49.56sec.

The 30-year-old Italian, winner of the corresponding event in 2017 and 2018, finished the reduced event 0.39sec faster than Switzerland's Beat Feuz in second.

Austria's Matthias Mayer did enough for third after completing his run a further 0.03 back.

#DominikParis amazes the crowd with a nearly perfect run, taking his 13th Downhill World Cup victory, the 4th in @BormioDownhill and third in a row on La Stelvio! @BeatFeuz (+0.39s) and @matthiasmayer_ (+0.42) complete the podium! #fisalpine pic.twitter.com/ClOsOglBB0

Paris is second on the overall World Cup standings and trails leader Henrik Kristoffersen of Norway by 30 points.

Kristoffersen occupies top spot on the leaderboard with 379 points heading into another downhill race tomorrow.

Today's event replaced the downhill scheduled for Val Gardena on Saturday (December 21), which was cancelled because of heavy snow.