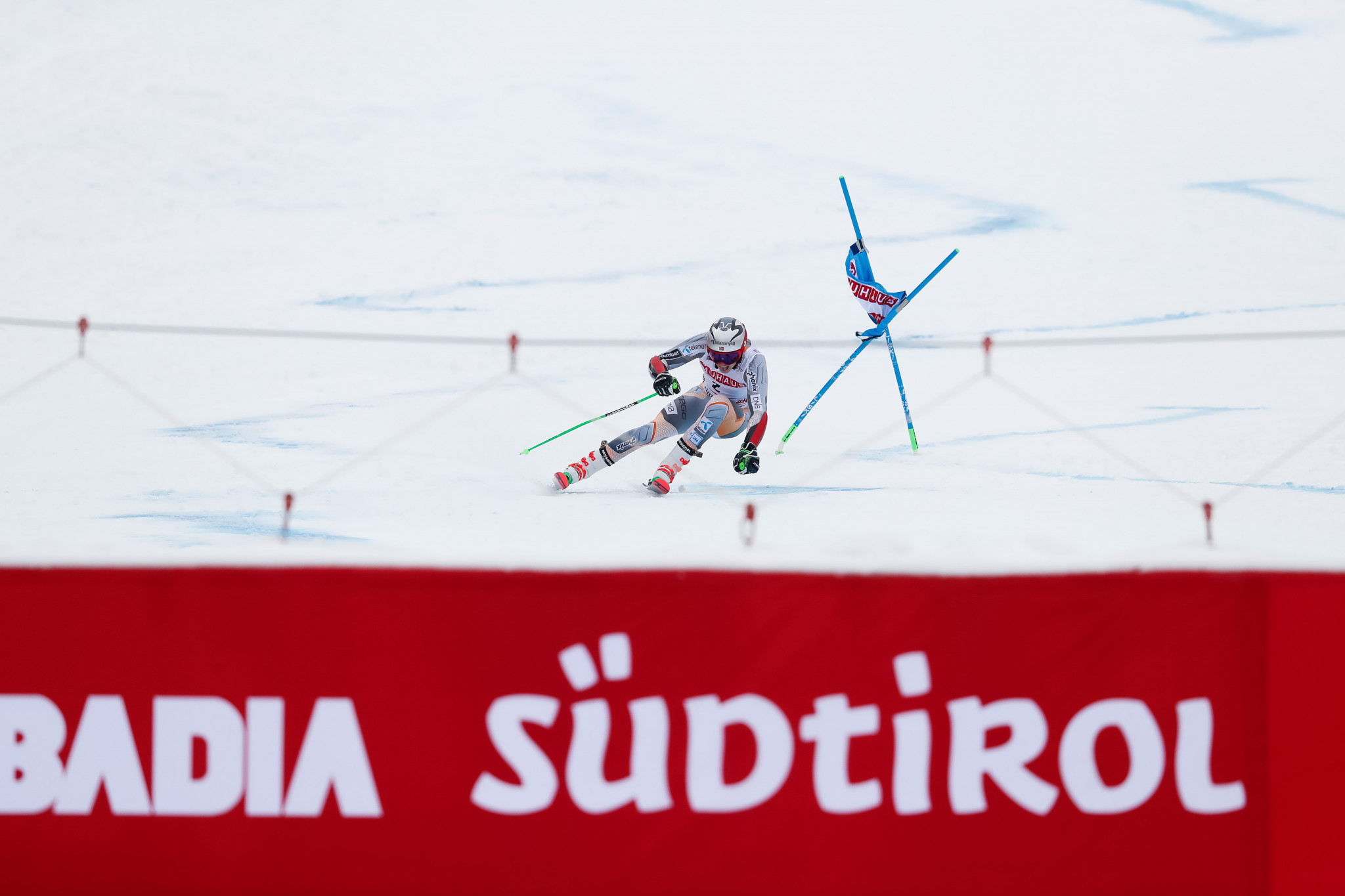 The reigning world champion clocked a combined 1min 57.33sec to claim his first giant slalom win of the season.

Kristoffersen finished 0.31 seconds ahead of Cyprien Sarrazin of France, who produced the fastest second run to take silver in an overall 1:57.64.

Slovenia's Žan Kranjec was third after recording a time 1:57.72.

Victory for the Norwegian, who won giant slalom silver at last year's Winter Olympic Games in Pyeongchang, propelled him to the top of the overall World Cup standings.

Kristoffersen has 343 points following his second victory of the campaign and leads Austrian Vincent Kriechmayr by 31 points.

Alexis Pinturault of France, who finished joint eighth with Norway's Lucas Braathen, is third on 296 points.

Leif Kristian Nestvold-Haugen of Norway led after a storming first run of 58.69sec but endured a difficult second outing on the course and languished down in 11th, 1.10 seconds off the pace.

The Alpine World Cup circuit for men is due to continue with a two-day event in Bormio on Saturday (December 28 and 29).