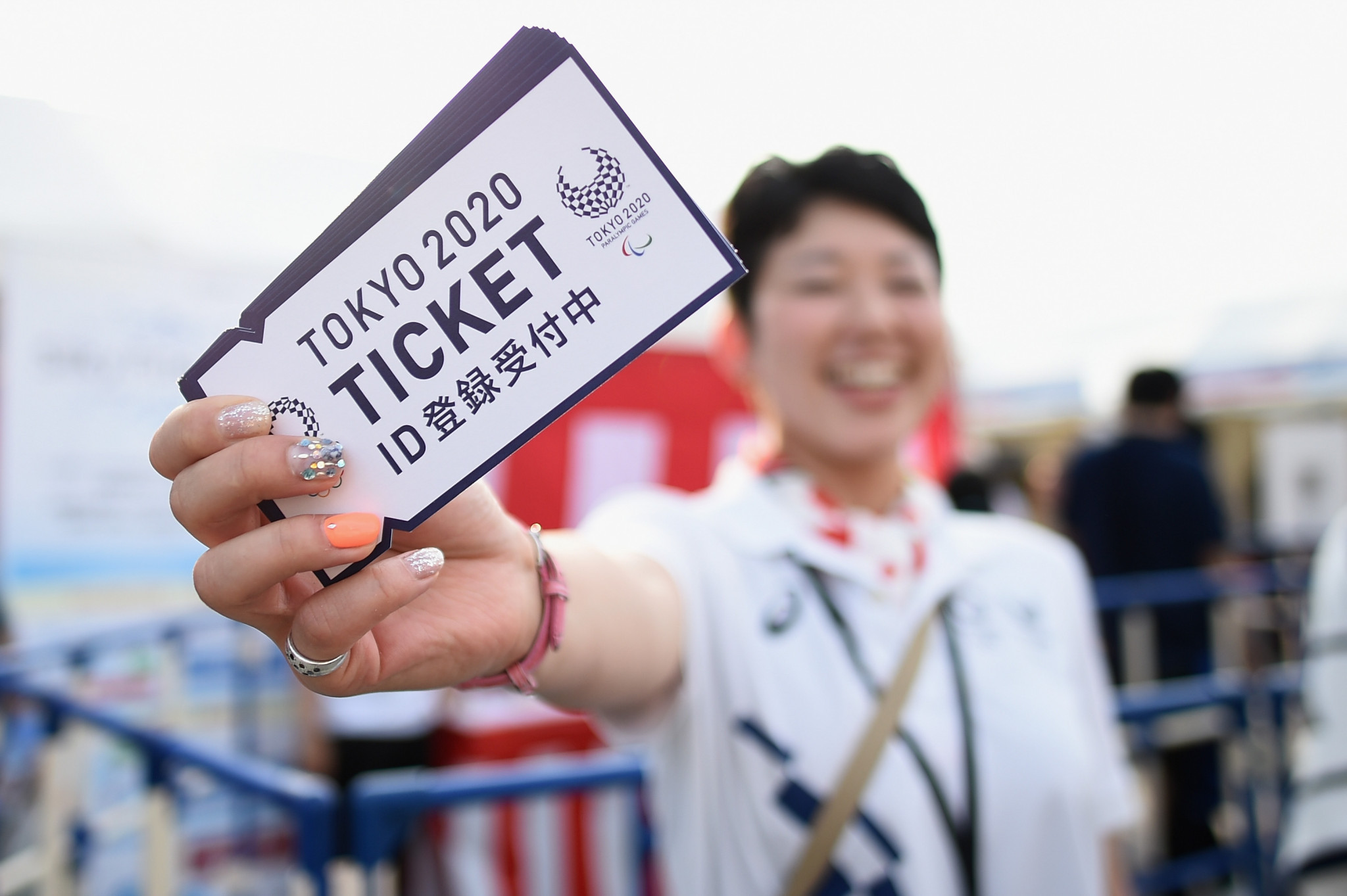 Members of the Japanese and American public are the targets of a plan by a hacking group to e-mail fake offers of tickets to the Tokyo 2020 Olympic Games with the view to stealing personal information, Singaporean security firm Antuit revealed today.

According to Kyodo News, no damage has been reported as a consequence of the hackers' activities so far.

In order to stop scams from taking place, Tokyo 2020 has said it is raising public awareness that ticket sales have not started yet.

Japanese residents are due to be able to apply for tickets via the official website from the spring of 2019.

"Assuming phishing scams will occur, we will continue to gather information and give the heads-up," the Organising Committee added.

According to Antuit, hackers intended to e-mail the fake offers to direct the public to sham websites and to garner personal information.

The computers and smartphones of their targets would be contaminated by a virus, allowing hackers to obtain the information.

Antuit's analysis shows that the hackers have been discussing their plan since last month over the "dark web", which allows untraceable online activities.

In one discussion, a hacker claimed that an attack on 170,000 individuals in host country Japan and the United States is already underway, suggesting that numerous others could be in the offing.

"Looking at their dialogue, there is a high possibility that the hacking group is of Chinese origin," Shuhei Igarashi, vice-president of Antuit's Japanese branch, was reported as saying by Kyodo News.

"More cyber-attacks that target the Tokyo Olympics can be expected as the world focuses on the sporting event."

Earlier this week, Tokyo 2020’s technology director Yuko Takeuchi insisted that measures are being taken to prevent a repeat of the cyber-attack that hit the Opening Ceremony of the Pyeongchang 2018 Winter Olympic Games.

Takeuchi was speaking here at the inaugural Tokyo 2020 World Press Briefing, during a session specifically focusing on technology at the Olympic and Paralympic Games.

A hack known as the "Olympic Destroyer" took down wi-fi during the Pyeongchang 2018 Opening Ceremony on February 9 and also affected several broadcasts of the event by knocking out television screens.

Takeuchi described it as an "unprecedented" cyber-attack and claimed that during the upcoming Tokyo 2020 test events, organisers have to be very familiar with all aspects involved in operations to make sure it does not happen again.

He also said that valuable experience has been gained from when hackers targeted Tokyo 2020's website, causing it to crash for several hours in November 2015.

The cyber-attack brought the site down at 8.30pm local time on the night of November 4 and it was not back online until about 9am the following morning.