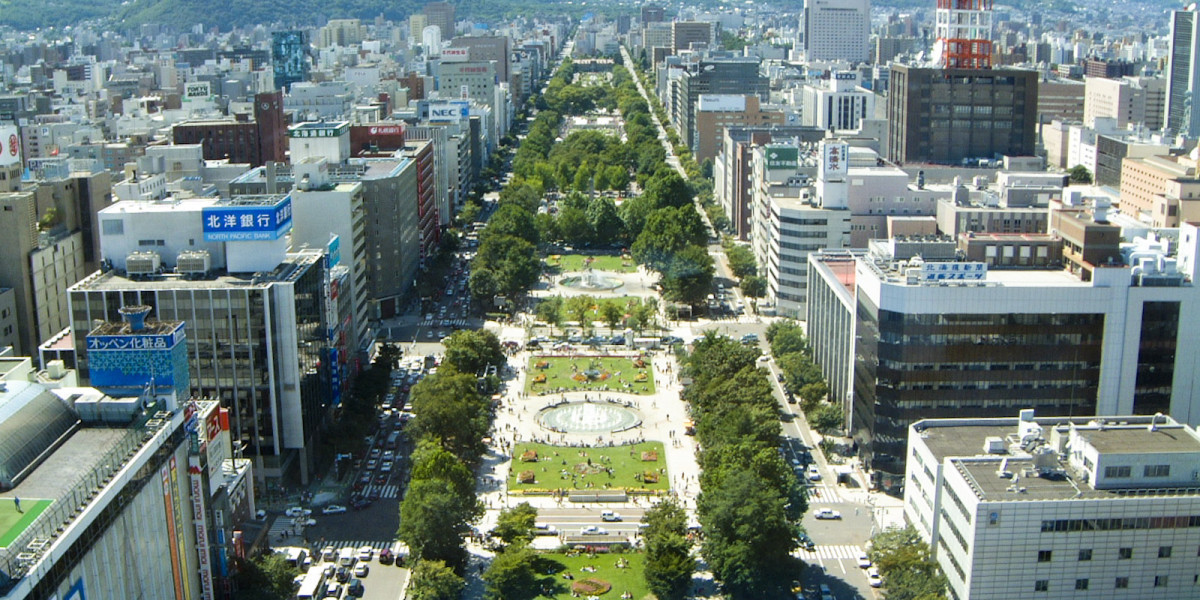 Marathons and race walks at next year's Olympic Games, controversially moved from Tokyo to Sapporo, are set to start and finish at Odori Park following a proposal put forward by organisers at a meeting today.

Tokyo 2020 met city officials to discuss plans for the events following the International Olympic Committee (IOC) decision to move them 800 kilometres from the Japanese capital to Sapporo because of fears over extreme heat.

Organisers are aiming to make a detailed proposal on the arrangements for the marathon and race walks, including the course and other logistical issues, to the IOC Executive Board at its December 3 to 5 meeting.

A spokesperson for Tokyo 2020 confirmed they had proposed Odori Park, the start and finish point for the annual Hokkaido Marathon, as the main location for the events.

A "loop-designed course" was among the topics during the meeting and Tokyo 2020 said the remaining course details are "still under discussion".

The Sapporo TV Tower, Sapporo Station and the Sapporo Campus of Hokkaido University are among the landmarks which will be passed along the planned course.

It is likely to be similar to the one used for the Hokkaido Marathon each year.

The IOC established a working group, which includes representatives from World Athletics, to coordinate the arrangements for the events after it took the decision to switch them to the capital of the Hokkaido Prefecture.

Its main task is to devise the route and course for the races at the Games.

The late move from the IOC has sparked widespread criticism in Japan, led by Tokyo Governor Yuriko Koike.

A new dispute between the IOC and Tokyo 2020 has emerged as organisers have warned the men's marathon, due to be held on the final day of the Games, would have to be rescheduled for logistical reasons.

If the men's race remains on August 9, athletes would have to be flown to Tokyo to attend the Closing Ceremony.

John Coates, chairman of the IOC Coordination Commission for Tokyo 2020, has insisted the organisation is against any plan to change the schedule.

They also want to acknowledge the medallists from the women's race at the Closing Ceremony, even though their event is due to take place a week earlier on August 2.