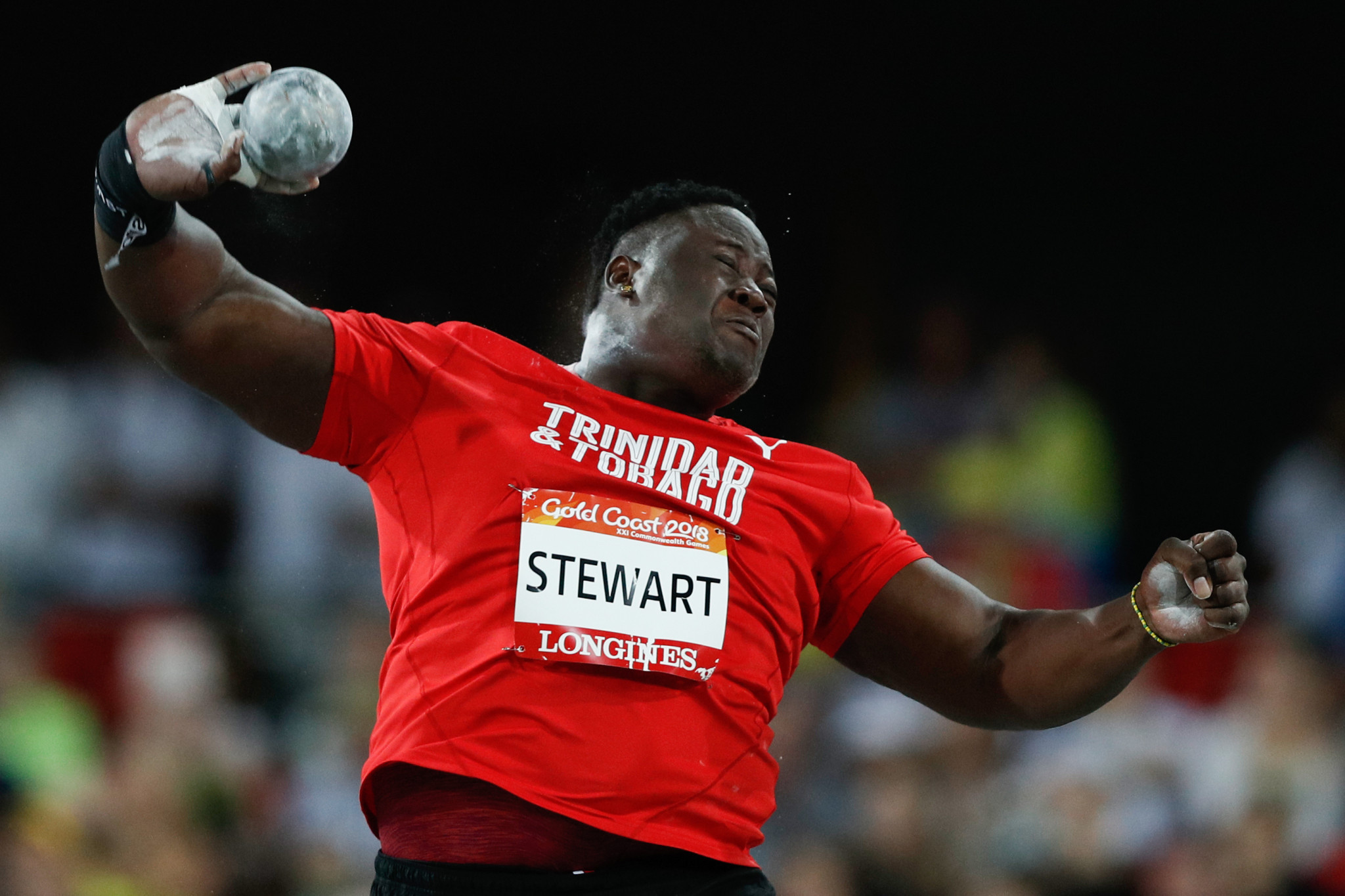 The 2019 World Para Athletics Championships in Dubai are set to be broadcast to more countries than ever before, it has been announced on the eve of the event.

A total of 24 broadcasters from all continents will receive coverage, reaching 88 territories - one more than London 2017.

Japanese broadcaster NHK will show all evening sessions live and has taken a team of around 100 professionals to the United Arab Emirates.

"Dubai 2019 is the biggest single Para-sport event before the Tokyo 2020 Paralympic Games, and to achieve such a record coverage shows the continuing growth in interest for Para-sports worldwide," Alexis Schaefer, the commercial, broadcasting and partnerships director at the International Paralympic Committee (IPC), said.

"We are not only reaching new territories but also seeing many countries increasing their coverage, as in Australia where Seven Network will form the most comprehensive broadcast and stream of a Para-sport event outside the Paralympics.

"We are now looking forward to watching the extraordinary performances from athletes in Dubai."

In Sub-Saharan Africa, TV Media Sport will offer the first free-to-air coverage of a World Para Athletics Championships in conjunction with SuperSport pay-TV coverage, to reach a total of 53 territories.

RAI will broadcast the event live in Italy and Brazilian fans will be able to watch extensive live coverage on TV Globo and SporTV.

In the United States, NBC will livestream competition, while the Olympic Channel offer live coverage of the evening sessions.

The IPC collaboration with the Olympic Channel will also see livestream coverage of all sessions in countries where geo-blocking restrictions do not apply.

Partnerships with SNTV and Reuters will also offer strong news distribution across the world.

Among the male athletes to look out for is two-time Paralympic gold medal-winning Algerian Abdellatif Baka, who made headlines at Rio 2016 after he won the men's 1,500 metres T13 in a time faster than that clocked by Olympic champion Matthew Centrowitz of the US.

Others include Trinidad and Tobago's Akeem Stewart, the Rio 2016 javelin throw F44 gold medallist who took two titles at the 2017 World Para Athletics Championships in London and set a world record in the men's discus throw F64 at the Parapan American Games in Lima in August.

Also looking to make his mark is Namibia's Ananias Shikongo, a visually impaired sprinter who became his country's first male gold medallist in an Olympic or Paralympic Games when he won the men's 200m T11 at Rio 2016.

The American comes to Dubai following a hat-trick of titles at Lima 2019.

She will be joined by the likes of Latvia's Diāna Dadzīte, who followed up her women's javelin throw F55/56 gold medal-winning performance at Rio 2016 with three world titles at London 2017.

Chinese wheelchair racer Zhou Hongzhuan will also be hoping to shine having dominated the T53 class for more than a decade with six Paralympic and seven World Championship gold medals to her name.