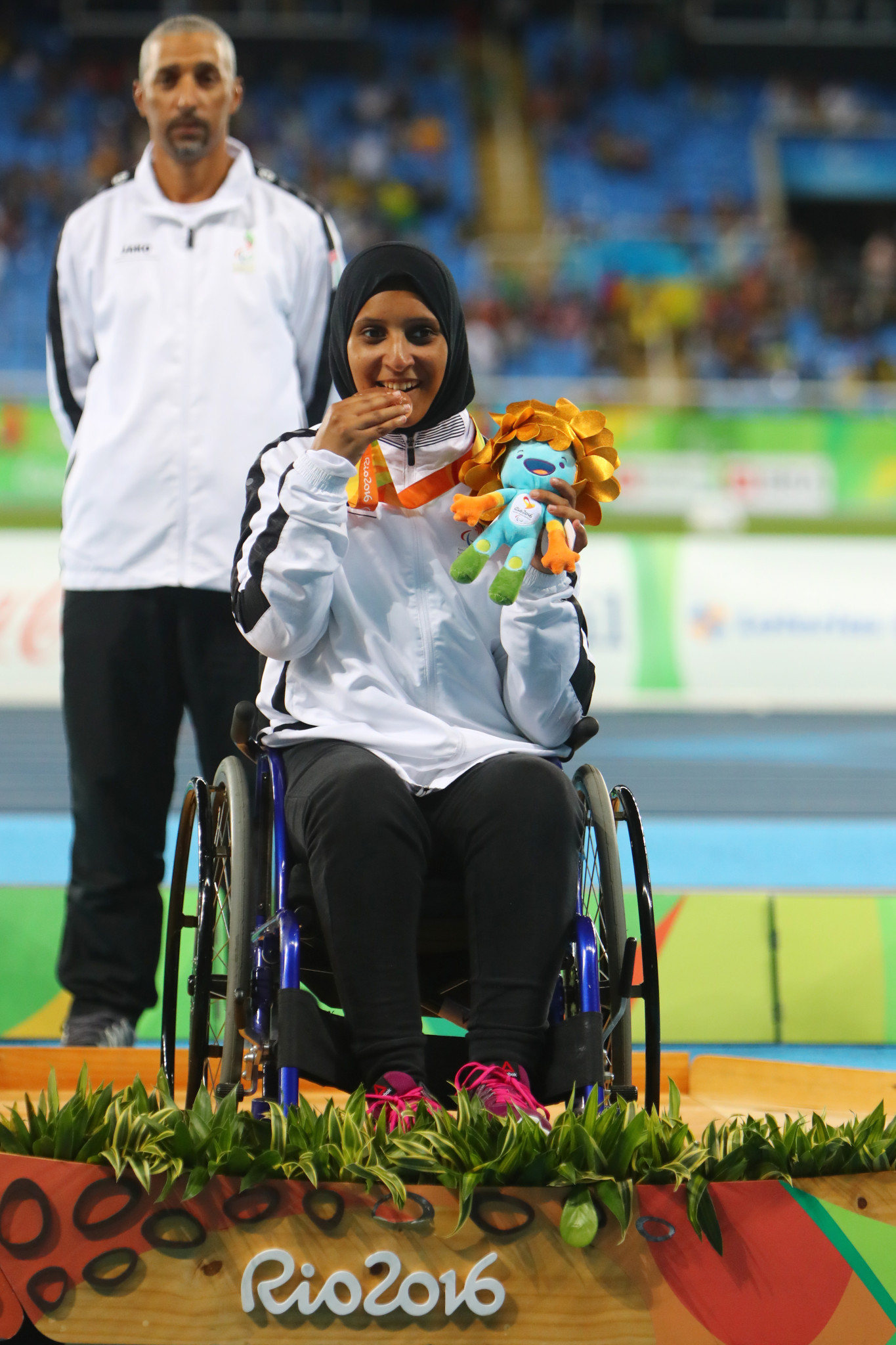 The shot-putter made history at Rio 2016 by becoming the first female Emirati athlete to win a Paralympic medal, thanks to her bronze in the women's F33 division.

She is now hoping for more success on home soil with the World Championships due to start at the Dubai Club for People of Determination on Thursday (November 7).

They will run until November 15.

"I wish everyone all the best of luck," Alsenani said.

"I am so excited to have the Worlds in my home country."

More than 1,600 athletes from 125 countries will compete.

There will also be a refugee team, represented by sole athlete Shahrad Nasajpour.

"Being on this refugee team is like you are representing millions of people with so many different challenges," the discus thrower, who competed at Rio 2016, said.

"Maybe somehow I can represent those people to bring awareness to what’s happening."

Pacific nation Vanuatu will compete at the flagship event for the first time and will field thrower Ken Kahu.

"I'm so happy to have the opportunity to compete for my country here for the first time," he said.