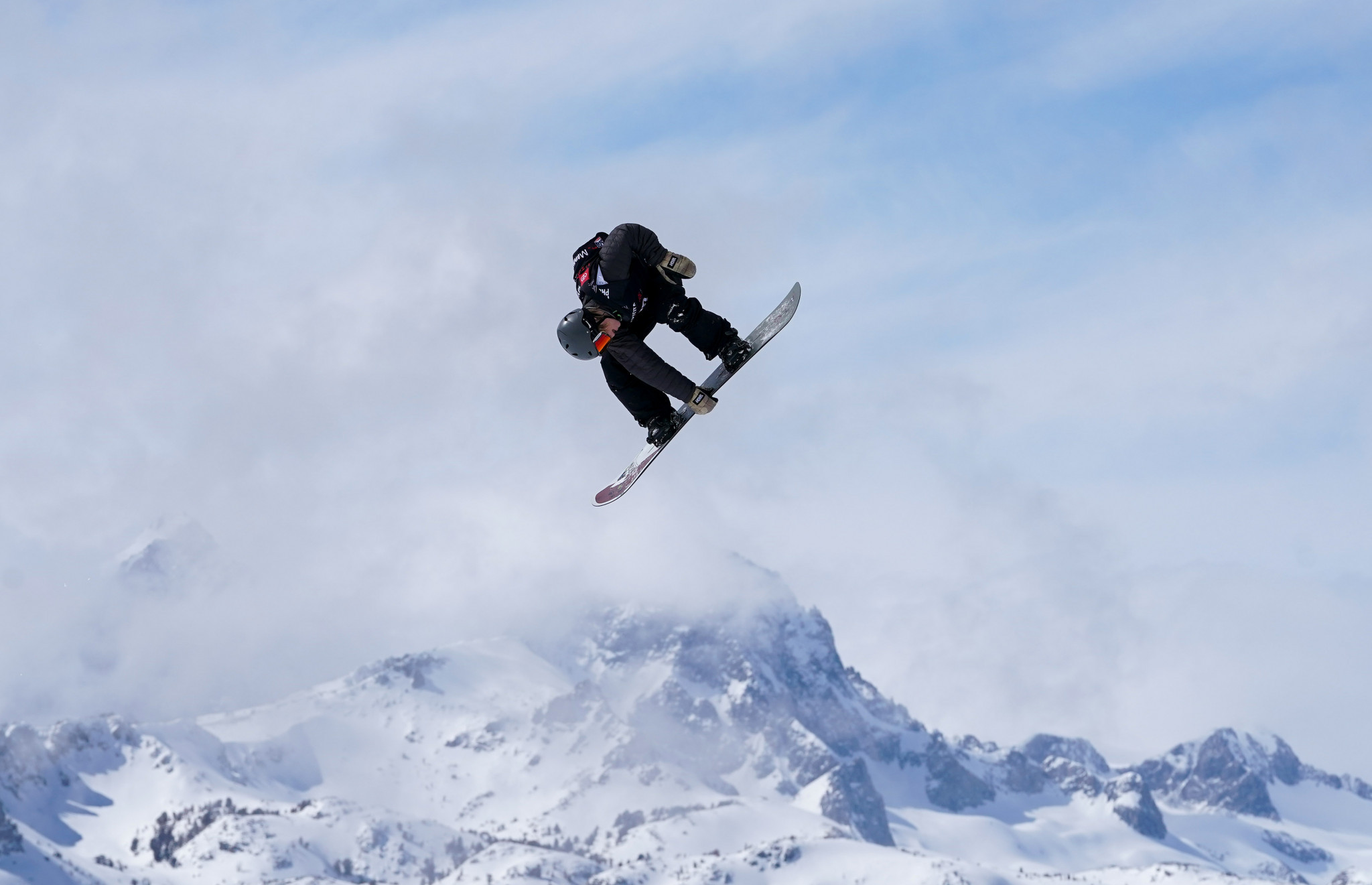 It secured him his first World Cup victory.

The United States' Chris Corning, the winner at the season opener in Cardona in New Zealand, finished third with 166.25 points.

In the women's event, Japan's Reira Iwabuchi won with 176.50 points to repeat her triumph from last year in Modena.

Last season's snowboard big air crystal globe winner was followed in the standings by Canada's Brooke Voigt, the runner-up with 126.75 points, and favourite Anna Gasser of Austria, the third-place finisher with 109.75.

Action in Modena is due to conclude tomorrow.

The first FIS Freestyle Ski Big Air World Cup event of the season will be held.