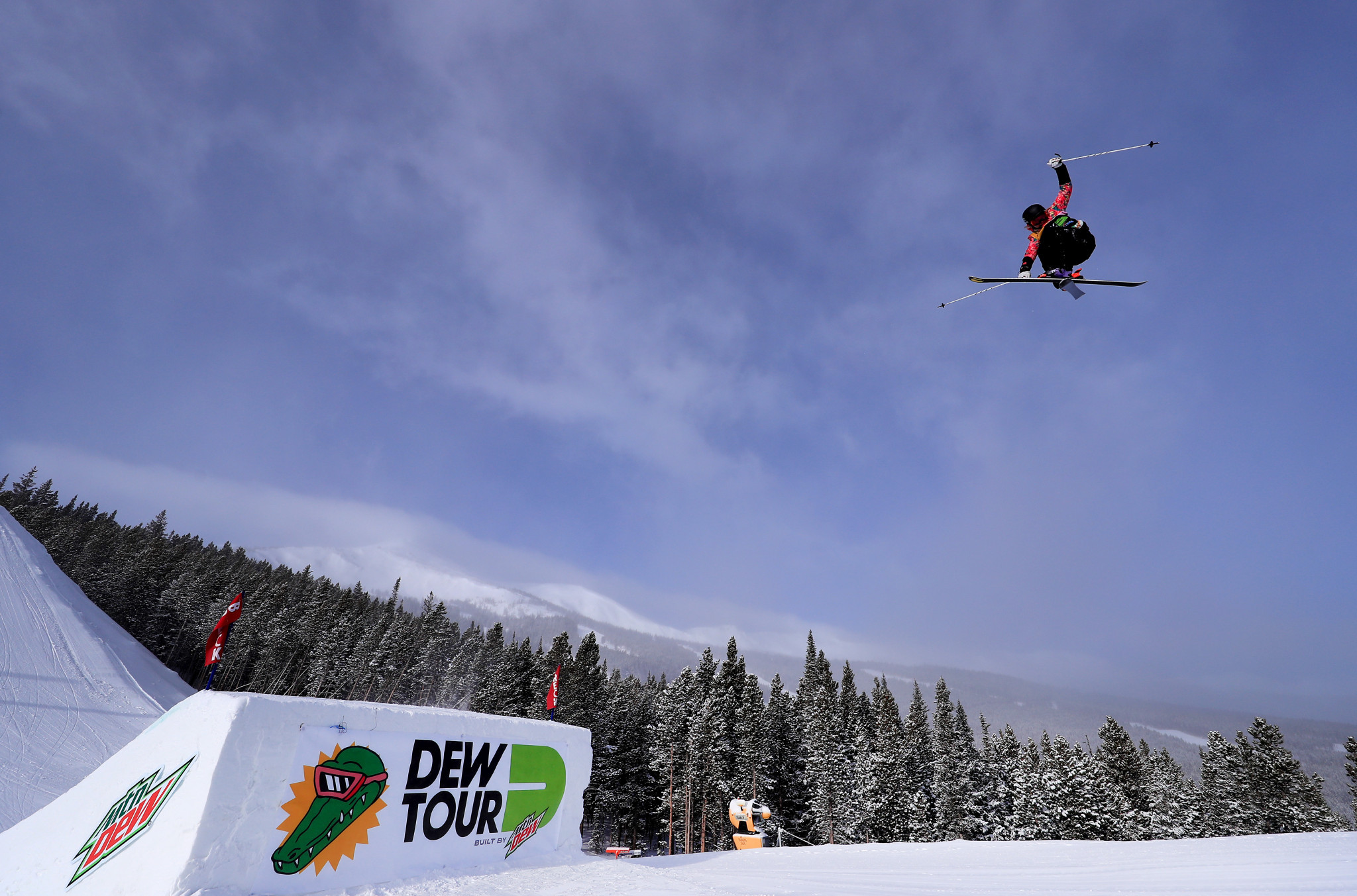 The 17-year-old finished third in today’s competition after landing a left 900 tail and a switch left 900 mute for 158 points but, having won the season opening event in Cardona and finished fourth in Modena, those results together proved enough to give her the crystal globe.

"If you told me at the beginning of the season that I was going to win the crystal globe, I would not believe it," she said.

"I’m just out of words right now, but I’m really happy to win it in my home country, while also landing on the podium in front of the amazing crowd in Québec."

Switzerland’s Mathilde Gremaud took the win on the day thanks to a right rodeo 900 safety and a switch left cork 720 mute to score 178.00 points.

That gave the Swiss her second World Cup win in succession after the 19-year-old also won a slopestyle World Cup in Mammoth Mountain last week.

Germany’s Kea Kuehnel finished second on her 28th birthday with a score of 160.50 points.

The men’s event played out in similar fashion as, like Gaskell, Switzerland’s Andri Ragettli finished third but still won the crystal globe, for a third time.

Austria’s Lukas Muellauer won on the day with a score of 179.75 points, while another Swiss, Fabian Boesch, came second with 172.75.

The FIS Snowboard World Cup Big Air season also came to an end in Québec, with Belgium’s 2017 slopestyle world champion Seppe Smits and Julia Marino from the United States gaining the final wins of the season in the men’s and women’s divisions.

Neither of them secured the overall titles, though, with both claimed by riders from Japan.

The men’s crystal globe was won by 17-year-old Takeru Otsuka, who did not take part in Québec.

He had already secured the overall title before this weekend thanks to two second place finishes and one victory earlier in the season.

The women’s title, meanwhile, was won by another 17-year-old Reira Iwabuchi who, like Otsuka, did not compete this weekend.

Victory was already secure for her thanks to two earlier wins and a sixth place finish since the first event in September last year.