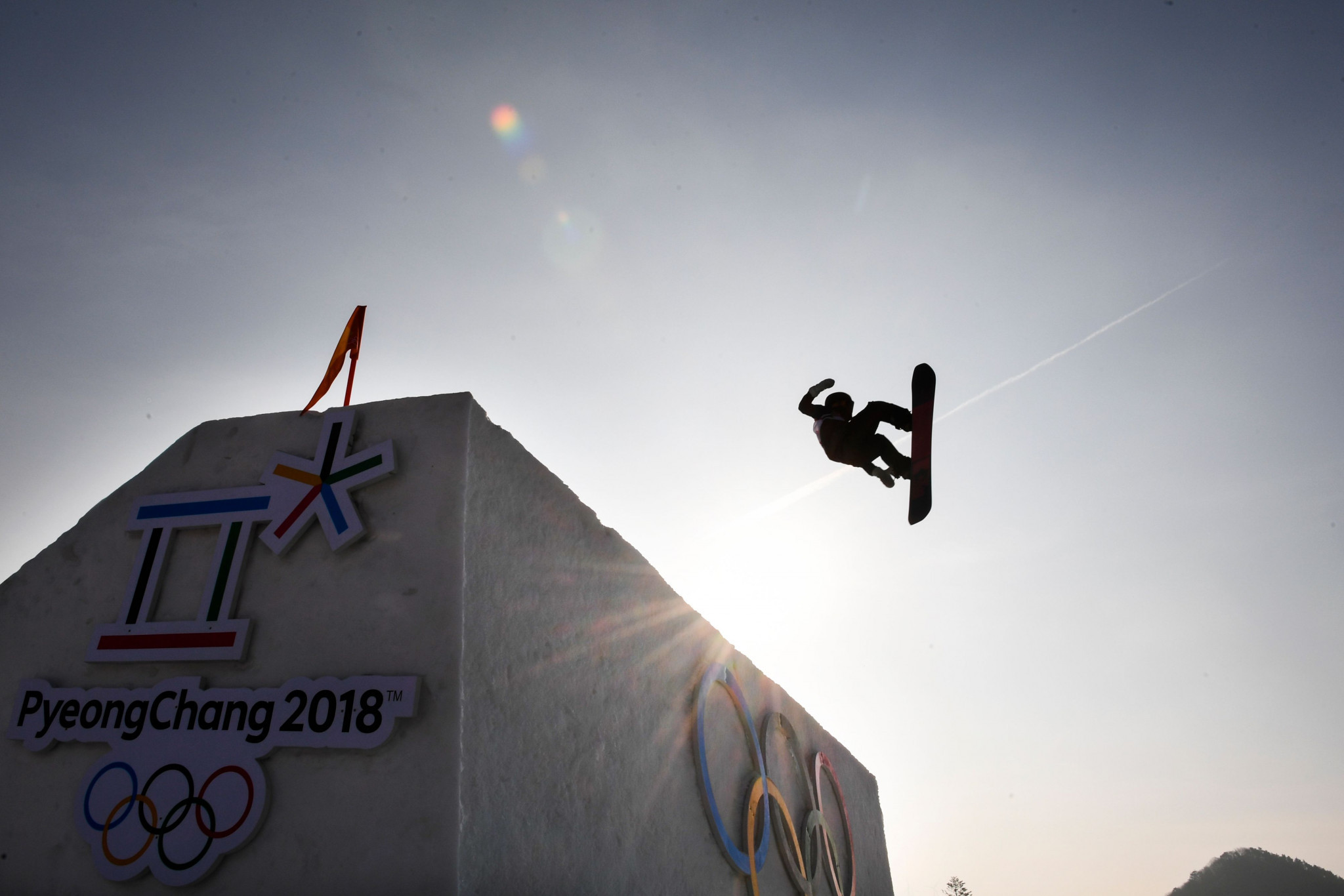 The historic city of Modena will host the International Ski Federation (FIS) Big Air World Cup competition on the biggest jump ever constructed in Italy this year as part of the 25th staging of its annual Skipass Exhibition of winter sports and tourism.

FIS Snowboard and FIS Freeski announced this addition of a new event to the 2018-2019 FIS World Cup competition calendar after reaching an agreement with the Italian Winter Sports Federation (FISI) and ModenaFiere.

The Modena Big Air World Cups from November 1 to 4 will replace the originally scheduled Milan competitions.

The Skipass event has traditionally embraced snowboard, freestyle and freeski culture while boasting the largest attendance of any such event in Italy.

The FIS World Cup snowboard and freeski big air competitions are set to take place on the biggest jump ever constructed in Italy during the trade show's run.

The Modena competition will be the second big air FIS World Cup of the 2018-2019 season after the season-opener in Cardrona, New Zealand.

It will also be the first FIS World Cup competition of the season to be held in the northern hemisphere for both FIS Snowboard and FIS Freeski.

Around 70 of the best big air athletes in winter sports are expected to be on hand to compete for CHF100,000 (£76,000/€86,000/ $100,000) in prize money at the Modena competition, including Olympic medallists, world champions, and FIS crystal globe winners across both the snowboard and freeski disciplines.

Roby Moresi, FIS contest director for park and pipe, said: "Modena has been a centre for freestyle activities, ideas, and progression for years.

"Now, with this joining of forces between FISI and the Skipass trade show on their 25th anniversary, as well as the newly announced addition of Freeski big air to the Olympic programme for Beijing 2022, we see a great opportunity to showcase even more the spectacular and incredible performances of the top riders in the world in Italy this November.

"Adding the Modena event to the FIS World Cup tour will be a great moment for our sports."

"Bringing the FIS World Cup to Modena is an exciting addition to the Skipass Winter Sport and Tourism gathering in this, the 25th anniversary of the event," he said.

"Hosting this competition will be a huge achievement for all involved with the leading sport and tourism trade fair in Italy.

"It fills us with pride knowing that we will be able to host such an important event during our exhibition in a city like Modena that has such deep ties to winter sport."

Flavio Roda, President of FISI, added: "With the Modena event, Italy will organise eight stages of the World Cups of snowboarding and freestyle during the next season, thus becoming one of the most important nations for the movement."

After two highly successful FIS Snowboard and Freeski World Cup big air events in Milan at the site of Expo 2016, the rescheduling of the Italian big air FIS World Cup stop from Milan to Modena during the 25th anniversary edition of Skipass will give an excellent platform to open the city events portion of the big air calendar, with the competition promising to become a highlight of the 2018-2019 World Cup season.

Snowboard finals at the Modena Big Air FIS World Cup are set to take the stage on the night of Saturday, November 3, while freeski competition will conclude the weekend on Sunday, November 4.