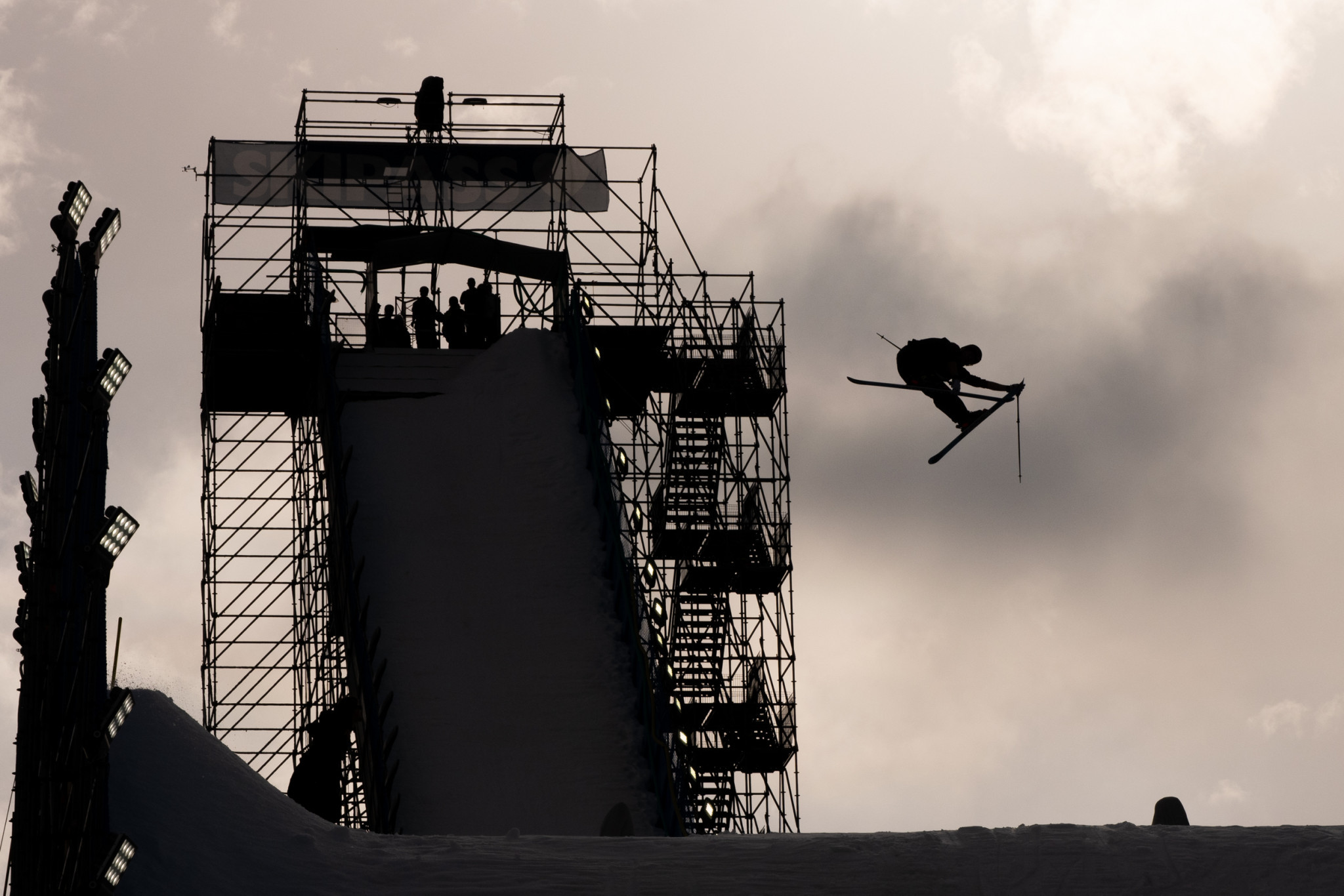 The same will take place this year, with the snowboard and freeski big air competitions on the biggest jump ever constructed in Italy during the trade show's run.

It will be the second Snowboard World Cup event of the season, with the first in Cardrona at the Winter Games NZ.

Both the qualifying competition and finals are scheduled for tomorrow.

Anna Gasser of Austria is the favourite in the women's event, despite missing out on most of last season due to an ankle injury.

Upon coming back to competition, she earned gold in the snowboard big air at the X Games in Norway in August.

Chris Corning of the United States is expected to impress in the men's competition, having won the season-opener in Cardona.

Sunday (November 3) will see qualification and finals in the freestlye skiing, the first Freeski Big Air World Cup event of the season.

Crystal globe winner Elena Gaskell of Canada will be in action in the women's competition, alongside Kea Kuehnel of Germany and Switzerland's Sarah Hoefflin and Mathilde Gremaud, all of whom finished on the podium last year in Modena.

The men's crystal globe holder will also feature, with Andri Ragettli of Switzerland on the start list.

Ragettli has finished on the podium in 13 of his last 15 World Cup competitions, but will be challenged by Norway's PyeongChang 2018 Winter Olympic slopestyle gold medallist Oystein Braaten.