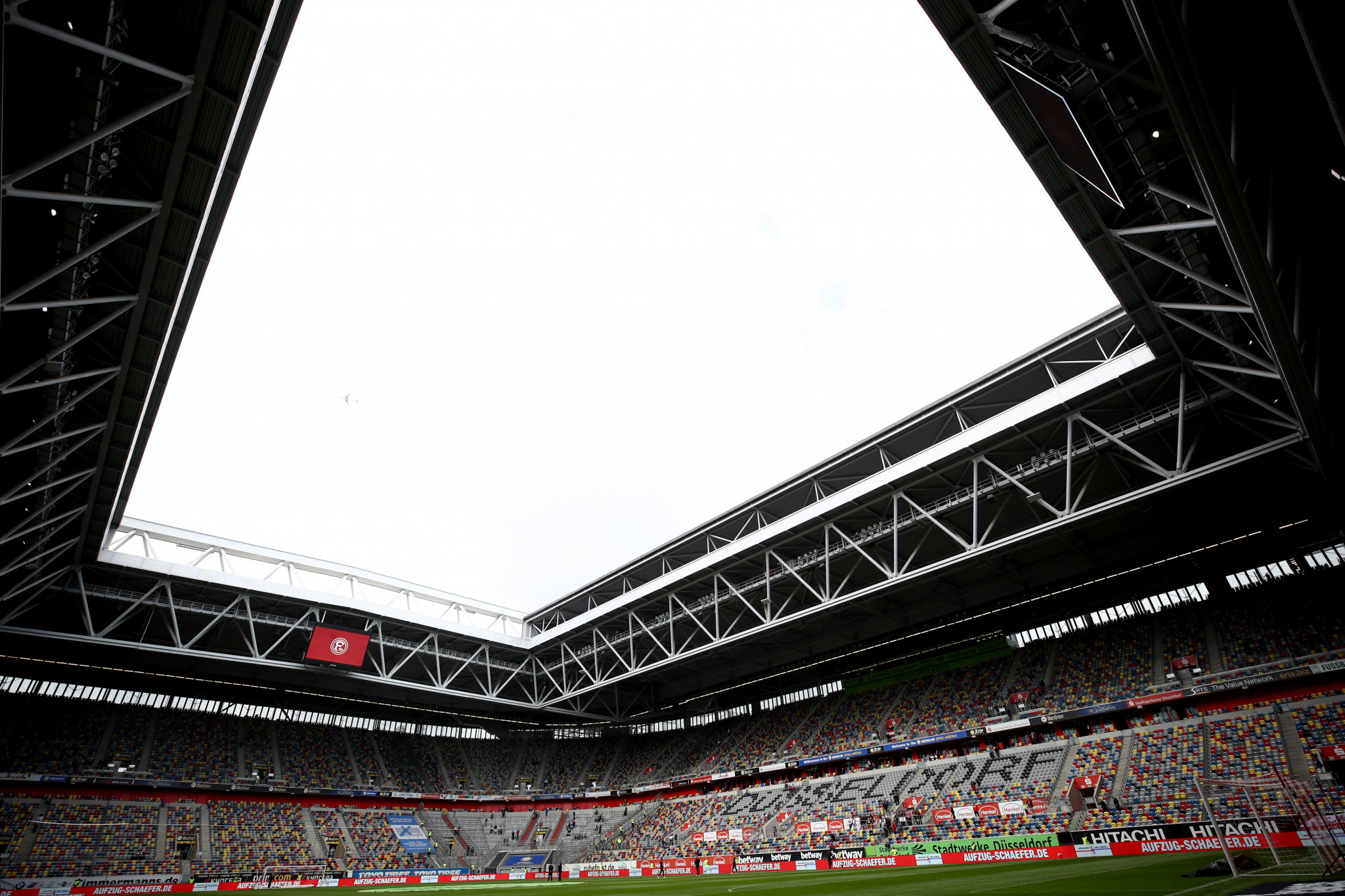 The International Ski Federation (FIS) has been forced to cancel its Big Air World Cup in Düsseldorf for the second year in a row due to a clash with a football match.

Competition in both freestyle skiing and snowboard was due to take place in the German city on January 3 and 4, at the Merkur Spiel-Arena which is home to Bundesliga side Fortuna Düsseldorf.

A request was made by the club to play their 17th fixture of the season away from home to allow the World Cup to take place, but this has been rejected by the German Football League (DFL).

They have ruled that Fortuna must play at home on December 21, 10 days before big air athletes were due to begin training.

As the competition ramp takes at least two-and-a-half weeks to build it has been ruled that there is not enough time to hold the event in perfect conditions and in a safe manner.

The World Cup had already been postponed until next season from the 2018-2019 campaign due to "insufficient time to realise the construction of the competition ramp" because of other events at the stadium.

"We would like to thank Fortuna Düsseldorf and the Merkur Spiel Arena for making such an effort for the World Cup events," said August Pollen, the chair of the Organising Committee.

"The fact that the DFL did not take into account the suspension date is very unusual, but unfortunately it is also a binding fact.

"The preparations for an international sports event with a seven-digit sponsorship volume cannot simply wait for the announcement of the DFL schedule in July, five or six months before the event.

"The agreements with FIS, with sponsors and service providers have been running for months.

"As a rule, the requirements of other sports federations are also taken into account among each other.

"Apparently, those responsible at the DFL are not sports fans, but exclusively football fans."

Project manager Hauke Bochem added: "In the past two weeks, we have played through a variety of scenarios day and night, but it is impossible to accelerate the construction in such a way that the event can be held under the new conditions."