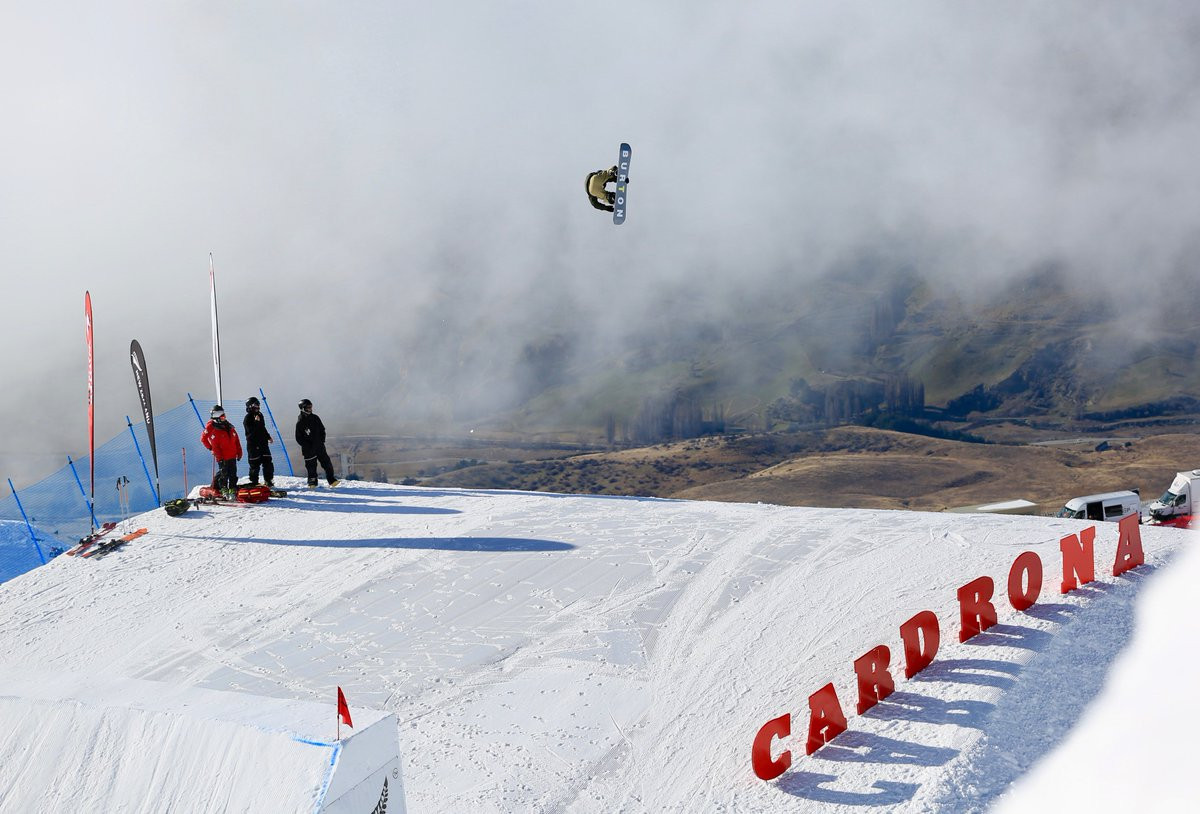 With strong winds forecast for the weekend at the ski resort in New Zealand, qualification was brought forward from tomorrow.

A total of 35 men and 13 women competed on day one of the event, which forms part of the annual Winter Games NZ programme.

Each competitor had two runs to put down their best trick, with 10 men and six women qualifying through to finals.

In the men's event, Laframboise secured the top score of 86.25 points with a massive frontside triple cork 1440 mute on his first run.

Japan's Hiroaki Kunitake finished just behind with 86.00 points, while Lyon Farrell from the United States came third with 83.75.

A picture-perfect cab 720 mute gave @ennirukajarvi 🇫🇮a score of 86.00 and top spot in today’s women’s big air qualies at the @wintergamesnz in @CardronaNZ!

In the women's event, Rukajärvi led the way after scoring 86.00 points with a perfect cab 720 mute.

She is looking to claim her first gold medal at a FIS Snowboard Big Air World Cup having won silver on Copper Mountain in the US in 2016 and bronze in Beijing in 2017.

The FIS has announced the programme for tomorrow’s finals, weather permitting.

Both finals, due to take place between 9.15am and 10.45am local time, will consist of three runs.

They had initially been scheduled for Sunday (August 25).