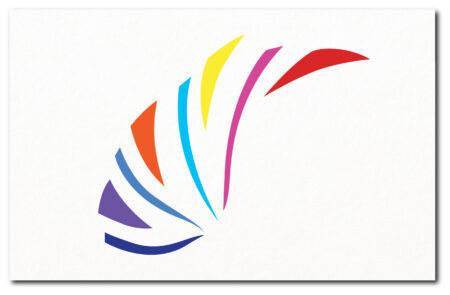 The International Federation for Athletes with Intellectual Impairments (INAS) has today revealed a new look, name and values to take it into an exciting new era.

Virtus: World Intellectual Impairment Sport was unveiled at the Closing Ceremony of the 2019 INAS Global Games in Brisbane, in front of hundreds of athletes, coaches and dignitaries.

The new brand was presented by the organisation President Marc Truffaut.

"Times are changing," he said.

"Awareness of Para-sports is at an all-time high.

"The global movement for sport for people with intellectual impairments is becoming more professional.

"The standard of competition is improving all the time.

"But one thing never changes: the character, excellence, courage and integrity of the athletes we serve."

Truffaut was referring to the characteristics which Virtus, a Latin word, is said to embody.

It is claimed that these are being used as the values that motivate Virtus: World Intellectual Impairment Sport to carry out its work.

Virtus is also the name being given to the new emblem of the organisation.

This combines the athlete values with the role that it carries out on a global stage.

"As one of the leading bodies for the governance, advocacy, organisation and promotion of sport and athletes with intellectual impairments, our new identity reflects our important work in helping them reach their best," Truffaut said.

"We must own the important place we have within Para-sport as well as the Paralympic Movement, as one of the founding members.

"We are proud to launch our new look and values which represent both the characteristics of the athletes and the work that we, and all our members, do in helping them to live those values."

INAS announced it would be rebranding in 2018 to make its role and purpose clearer, as well as gain a more exciting image.

The Closing Ceremony of Brisbane 2019 was chosen for the launch to reflect the fact that the INAS Global Games have become the world's biggest high-performance sports event for athletes with intellectual impairments.

Nearly 1,000 athletes from 50 countries competed in 10 sports this year.

It is hoped many will follow in the footsteps of competitors who have gone on to win medals at the Paralympic Games.

For others, the INAS Global Games are the highest level at which they can compete.