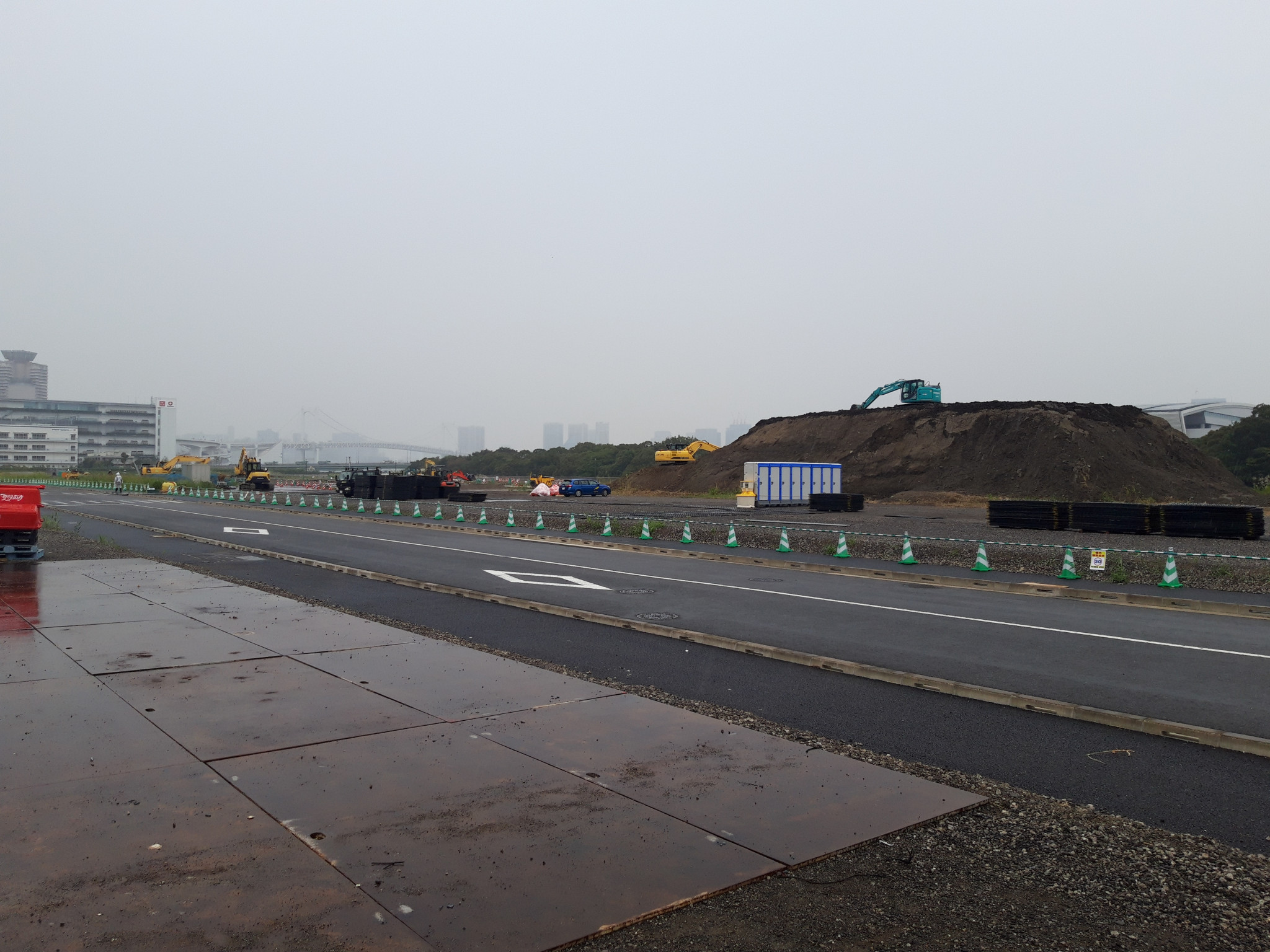 A special festival zone will be constructed at Ariake Urban Sports Park when skateboarding makes its debut at the Olympic Games here in Tokyo next July.

BMX and skateboarding events will be contested at the downtown Tokyo venue, still undergoing major refurbishment.

During the Tokyo 2020 World Press Briefing visit, venue manager Yoshihaka Yamagata said work was complete on the BMX courses and the skateboarding arenas would be ready for a test event, scheduled for April next year.

He added: "As of now, the area in front of the skateboarding zone will be a festival zone.

"It will serve as an initiation event for skateboarding, but also for the BMX riders."

Yamagata said the zone would have free access but that discussions into what fans can expect in the area, and whether tickets would be produced, were ongoing.

A test event that scheduled for BMX racing and freestyle last weekend was brought forward 24 hours because of safety concerns around Typhoon Hagibis.

Yamagata said the event proved a success and that radio communication issues were the biggest challenge over the two days.

Earlier in the day, the venue tour also visited the Yumenoshima Park Archery Field, which will be used for both the Olympics and Paralympics.

Work on the main archery arena is due to begin in January, with organisers targeting a June completion date.

The temporary venue will host the match-play rounds during Games-time, while a permanent secondary field will stage the preliminary rounds.

The ranking round field will be used on one day at both the Olympics and Paralympics, but will not be open to the public.

The match-play field will contain seats for up to 5,600 spectators.

A test event was held at Yumenoshima Park Archery Field in July.

"At the test event we were able to check technical issues and athlete flows," said Yuko Okuna, from the venue sports management team.

"On the match-play area there were clear issues with the ground as building is still ongoing, but we are working on that."

Once the Paralympics finish, the venue will be used for major archery events, while it will also be open to members of the public.