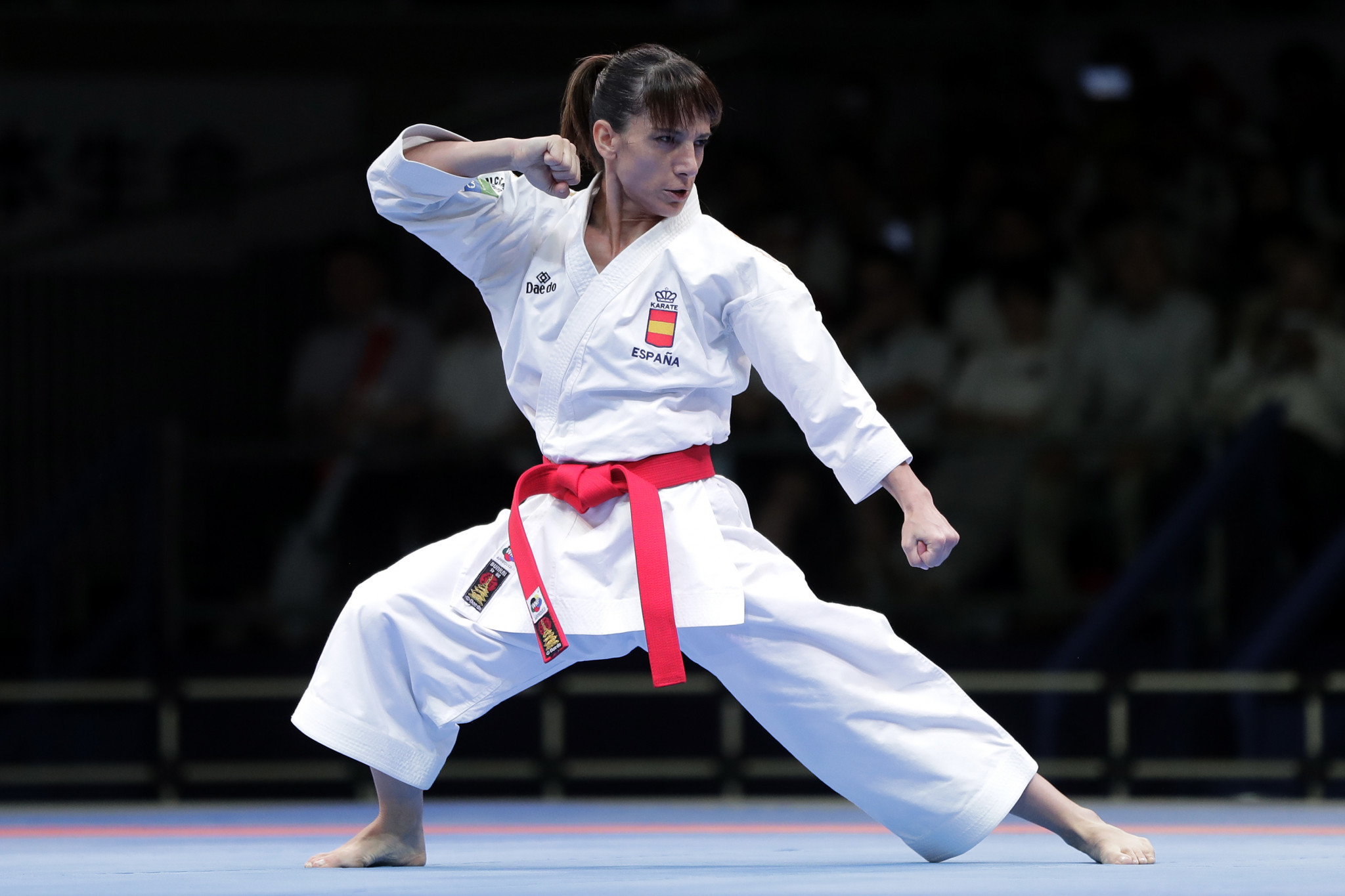 Eight reigning continental champions will be among the karate kata field at the inaugural World Beach Games which begin in Doha this week.

A strong line-up will assemble in Qatar's capital for the Association of National Olympic Committees competition, with 64 kata athletes registered in all.

"As the countdown to the start of the karate tournament intensifies, karate stars are making their way to Doha to show their abilities over the sand," the World Karate Federation said.

"A high level of competition in Doha is guaranteed."

The World Beach Games include a total of 14 disciplines in 13 sports.

More than 1,200 athletes are expected in Qatar, with action split between the Katara and Al Gharafa venues between October 12 and 16.

Karate will be held on the first two days.