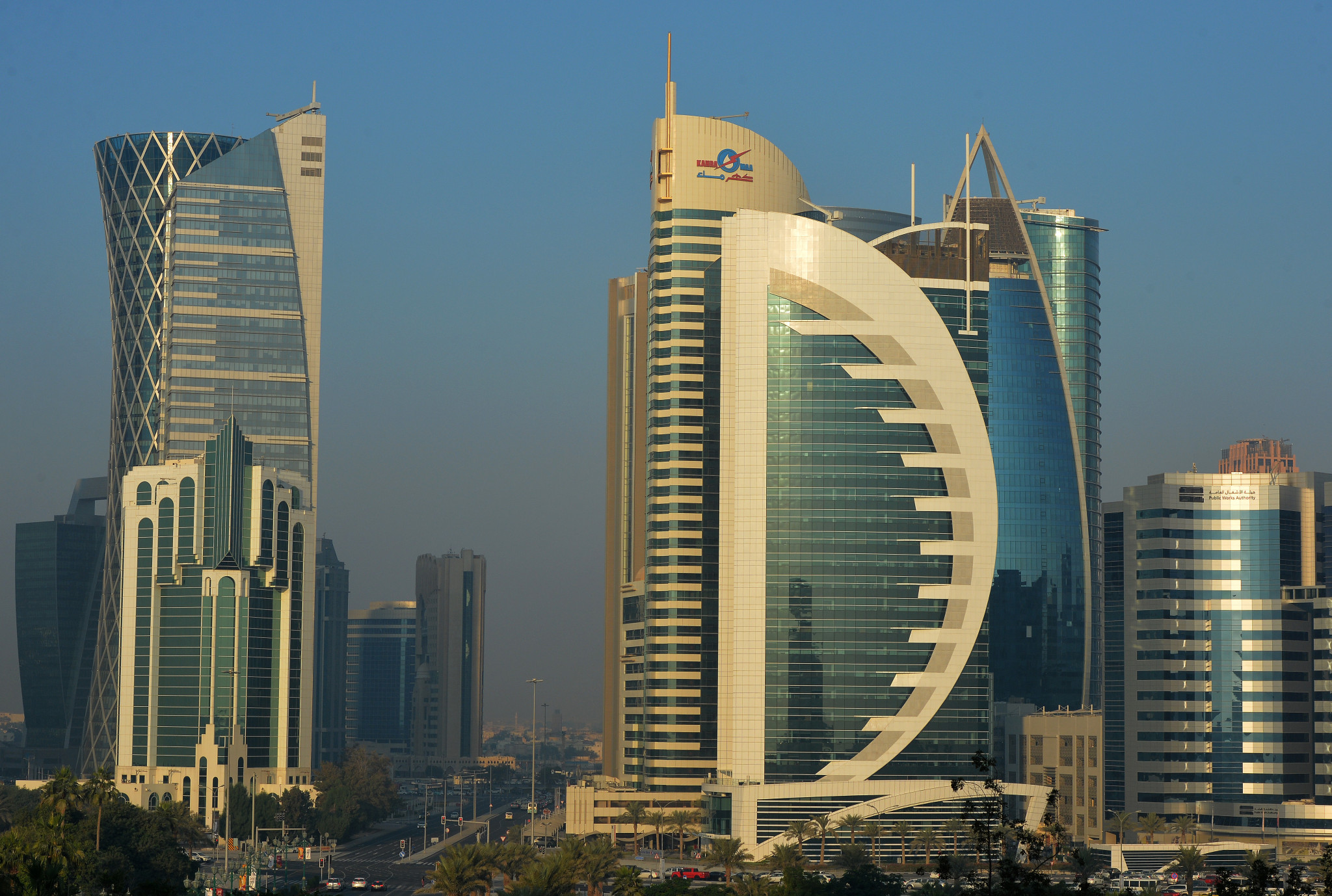 Ninety-seven countries have qualified athletes for the inaugural World Beach Games in Qatar next month.

Organsiers the Association of National Olympic Committees (ANOC) announced the number with the qualification phase now at an end.

All of the 97 nations have confirmed their involvement at the Games which will run between October 12 and 16.

Thirty-five countries from Europe will be represented with 21 from Asia, 19 from the Americas, 17 from Africa and five from Oceania.

"The qualification process began in June last year and was designed to ensure that the best athletes would be competing at the Games," ANOC said today.

Gunilla Lindberg, the ANOC secretary general, added: "We are delighted to have close to 100 NOCs from all five continents qualified for the ANOC World Beach Games Qatar 2019.

"As the first ever edition of the event, we could not be sure how many NOCs would qualify and so it has been fantastic to see big and small NOCs from all over the world qualify over the last 12 months.

"The qualification process has already connected NOCs with an entirely new set of elite national athletes and the Games itself will provide a global platform to connect these new stars and new sports with a new generation of sports fans.

"We look forward to welcoming them all to Qatar next month for what will be an unforgettable celebration of sport."

More than 1,200 athletes are expected in Qatar with action split between the Katara and Al Gharafa venues in Doha.

A total of 14 disciplines across 13 sports will be competed in during the Games.

The qualified countries are: