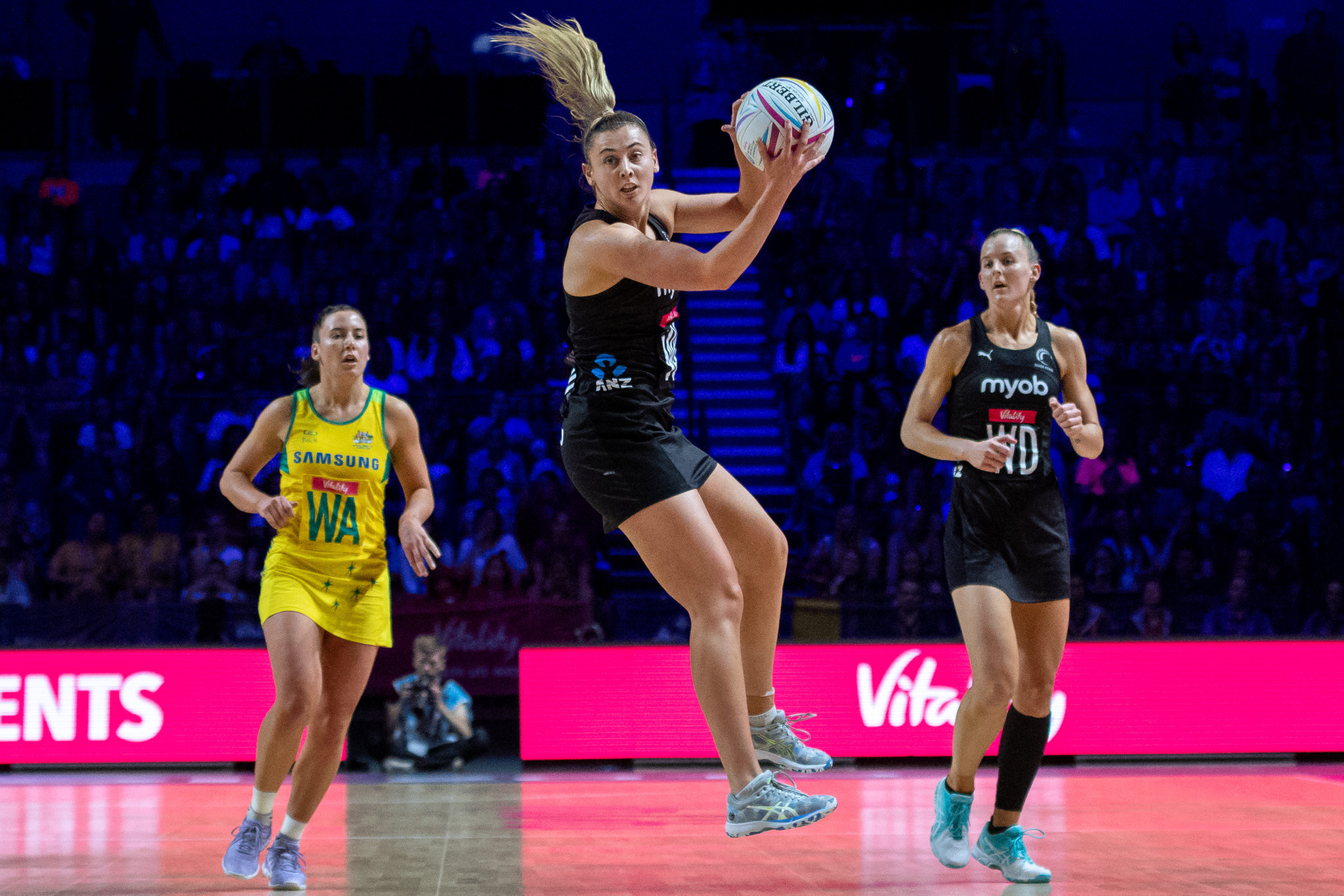 A record-breaking 112,000 tickets were sold for this summer's Netball World Cup in Liverpool, with England Netball claiming the event inspired thousands to watch and play the sport.

A group of 16 teams competed in the 10-day tournament from July 12 to 21, which ended with New Zealand beating Australia in the final at the M&S Bank Arena.

With 112,000 tickets sold in total, all games involving the hosts completely sold out.

In addition, according to a YouGov survey carried out on behalf of England Netball, 6.07 million Britons claimed they "followed or attended" the event.

It has also been calculated that 160,000 adult women who followed the tournament were inspired to start playing or play more netball, with 26.6 million Britons claiming they would recommend netball to their real or imagined daughters, an increase of 2.5 million on last year.

A large number of people also visited the fan park in Liverpool's Rose Garden during the competition, with the estimate at 44,000.

As well as being able to watch the games on an outdoor screen, fans could participate in activities organised by some of England Netball's partners such as Vitality, Jaffa and Red Bull.

Following the conclusion of the World Cup, England Netball noted a 1,000 per cent increase in visits to its online netball session finder compared to two weeks earlier, and 71 per cent of clubs claimed they had more people showing an interest in playing than before the tournament.

England Netball's social media channels had a surge in followers, with its Instagram seeing a 28 per cent increase throughout the event.

"The Vitality Netball World Cup was an absolute whirlwind and a huge success," Joanna Adams, the chief executive of England Netball at the time of the tournament, said.

"It was the best sold Netball World Cup to date and we had 9,900 people register their interest to volunteer at the tournament, plus extensive press coverage across the 10 days.

"It seemed as though everyone was talking about netball during that time and the buzz around Liverpool was spine-tingling.

"Whilst the Vitality Roses didn't get the colour they were gunning for, they truly had the backing of the nation during every game and inspired many to have a go at the sport.

"To see a sea of red and white filling the arena during every England game will be a memory that stays with me forever.

"To the Netball World Cup team, all the volunteers, athletes, umpires, partners, fans and everyone else who played a part, thank you for making this a phenomenal success and for putting netball in the limelight once again following last year's gold medal success at the Commonwealth Games."

In another survey conducted by UK Sport, 97 per cent of respondents claimed they felt the Netball World Cup raised the overall profile of women's sport in the UK.

"We believe world class sport has the power to inspire the nation, so it's wonderful to therefore see that the Vitality Netball World Cup had a meaningful positive impact on a significant number of the fans," Simon Morton, chief operating officer of UK Sport, said.

"A major part of our strategy, backed by the Government and National Lottery, is to bring more of the world's most prestigious sports events to the UK.

"Sport has a unique opportunity to drive positive change, which has been demonstrated in netball, and we will continue to work in partnership to reap the benefits of hosting major events for the nation."