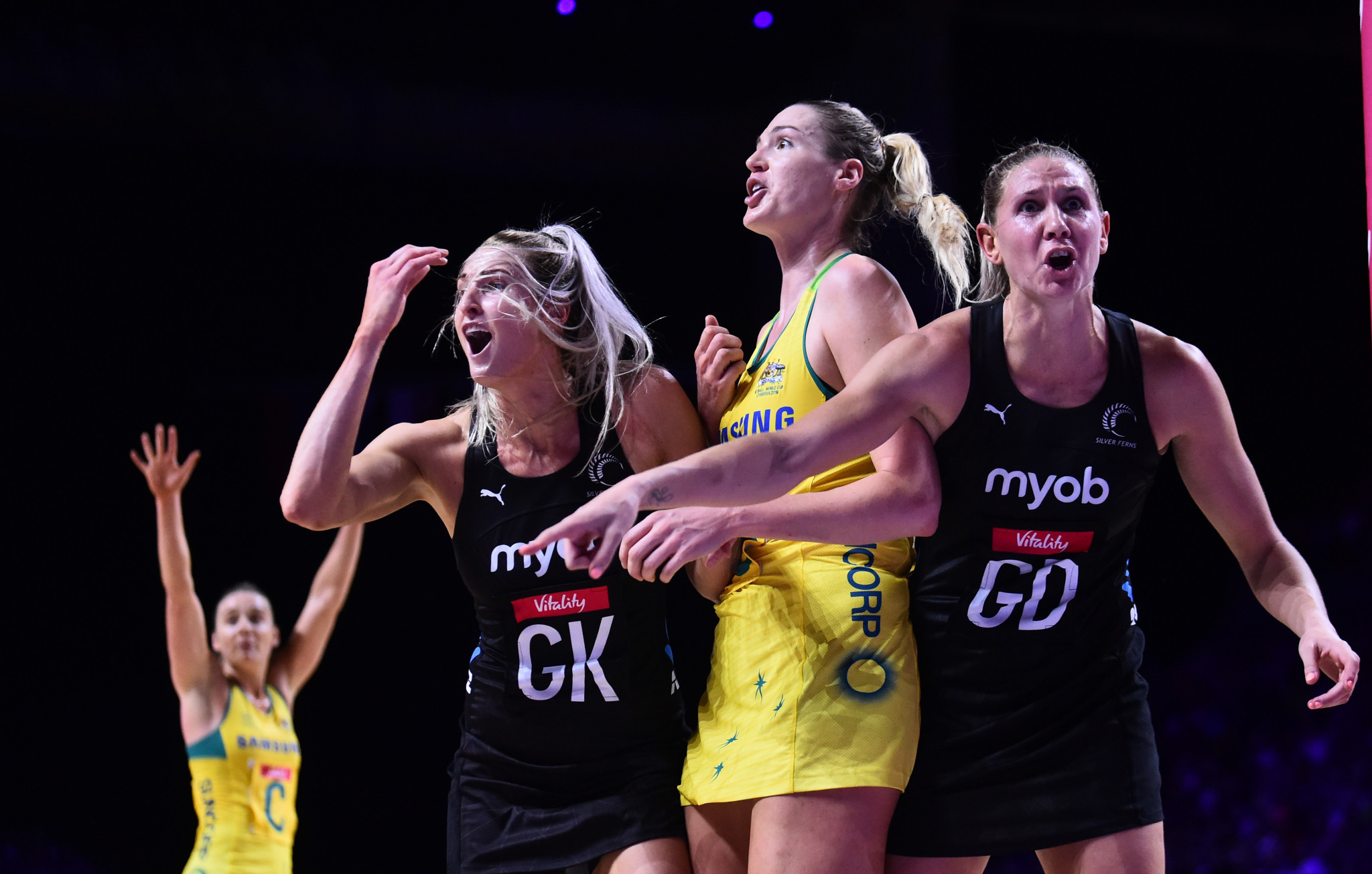 New Zealand stunned defending champions and arch-rivals Australia with a 52-51 victory to win the Netball World Cup for the first time in 16 years in Liverpool.

The triumph for the New Zealand handed the Silver Ferns a fifth World Cup and brought to an end Australia's recent dominance.

The win also capped a remarkable turnaround for New Zealand under coach Noeline Taurua after they failed to win a medal at last year's Commonwealth Games in Gold Coast.

It came after a tense final at M&S Bank Arena which went down to the dying seconds and was decided by a solitary goal.

New Zealand and Australia, the latter seeking a fourth consecutive World Cup and 12th overall, were locked at 10-10 after the first quarter before the Silver Ferns began to edge clear in the second.

They led 28-25 at halftime and marginally extended their advantage to four going into the final stanza.

Australia managed to cut to one the advantage but it was too little, too late as New Zealand, who beat England in the semi-finals, held on to end a run of three straight World Cup final defeats.

"It was a really weird feeling today – it was really calm," said Taurua.

"Our fossils stood up and led from the front.

"I was actually quite speechless.

"Every day was going to be a challenge for us.

"To win the final is massive for the Ferns, for the sport and the community at home."