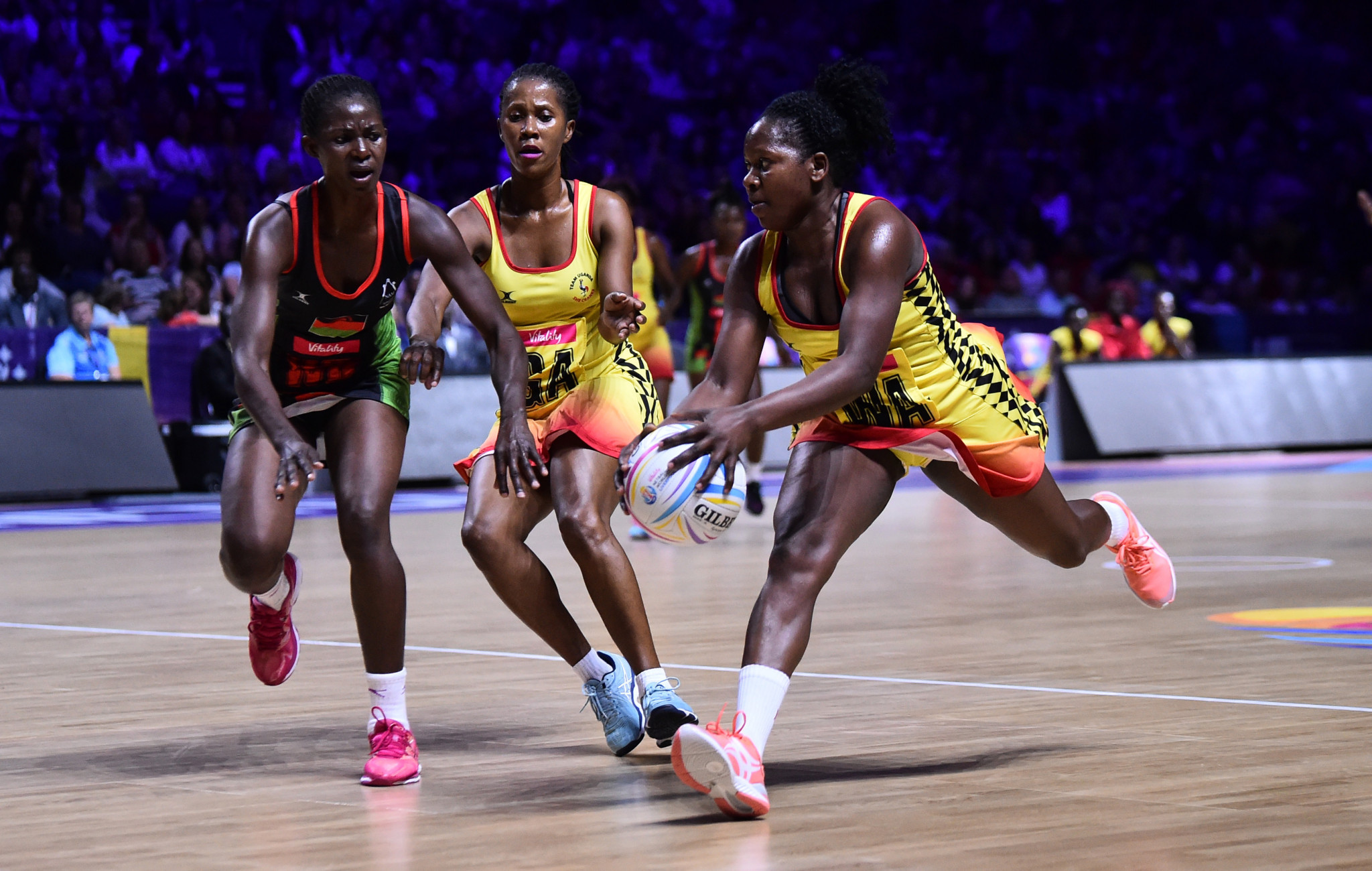 Jamaica and Malawi will contest the fifth-place playoff at the Netball World Cup after both teams won their placement matches in Liverpool today.

The Jamaicans beat Zimbabwe 77-47 before Malawi defeated Uganda 55-44 at the M&S Bank Arena.

Not since 1995 have Jamaica missed out on a semi-final place and they will no doubt be keen to claim fifth spot to avoid matching their previous worst result in the tournament – sixth in 1967.

"It was a very physical game," Jamaica’s Stacian Facey said.

"We knew that Zimbabwe would be physical but we came prepared for that.

"Our team is filled with speed and I think we matched up quite well with them."

The fifth-place playoff is due to be held on Sunday (July 21).

Zimbabwe and Uganda will meet in the seventh-place playoff on the same day.

Earlier today, Samoa overcame Fiji 53-42 in the 13th-place playoff and Sri Lanka registered a 78-57 win over Singapore in the 15th-place play-off.

The latter match was notable for Tharjini Sivalingam, the Sri Lankan goal shooter, racking up a tournament-record individual score of 77.

It beat the 76 goals she netted against the same opposition earlier in the competition.

Action is scheduled to continue tomorrow.

It will be headlined by the semi-finals between Australia and South Africa, and England and New Zealand.