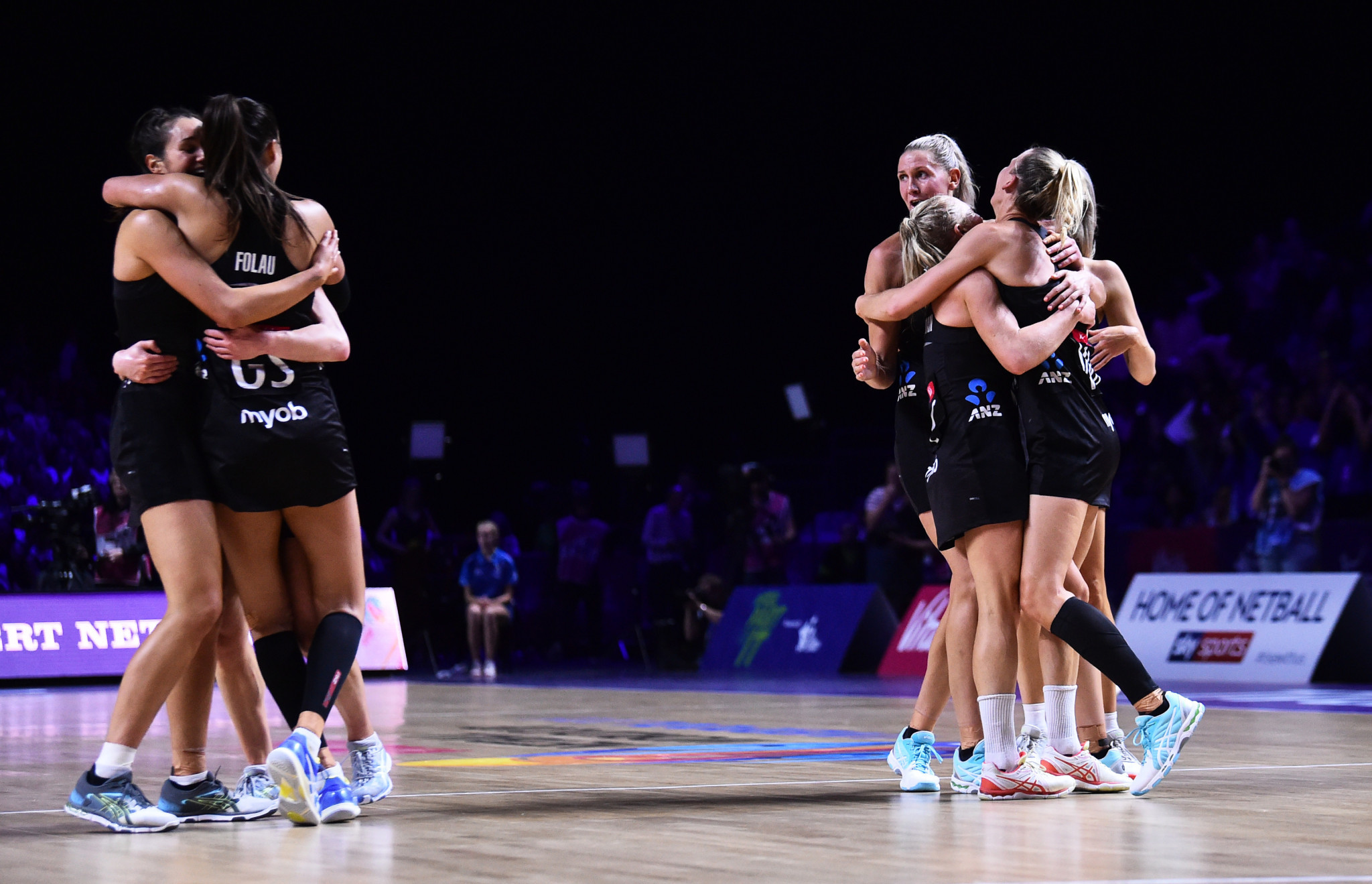 New Zealand produced a superb display to defeat England 47-45 at the Netball World Cup and set up a final with 11-times champions Australia in English city Liverpool.

The Silver Ferns raced into a 5-0 lead early on at M&S Bank Arena but England recovered to lead by three at halftime.

However, four-times winners New Zealand powered back in front and held firm in the face of relentless pressure, condemning England to an eighth straight World Cup semi-final defeat.

Australia also had a testing route to the final, prevailing 55-53 in the face of a brave fightback from South Africa.

The Diamonds had appeared comfortable at eight goals ahead at the halfway point but their opponents roared back to reduce to one the deficit with four minutes left.

However, Australia, clung on to make their fourth straight Netball World Cup final.

England will face South Africa in the bronze medal match tomorrow, the prelude to the final between Australia and New Zealand.