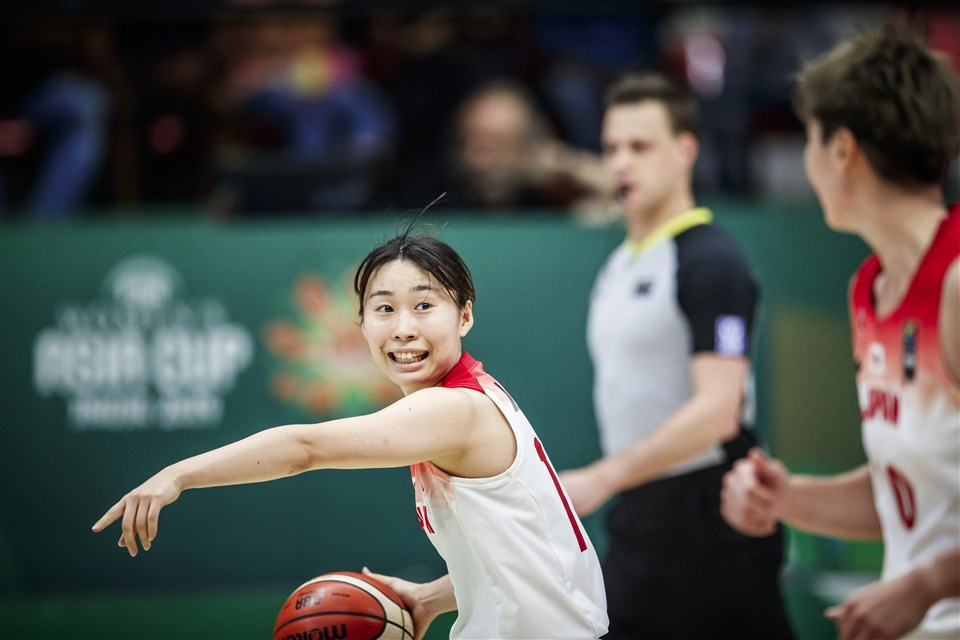 The three-time defending champions edged out China 71-68 at the Kanteerava Indoor Stadium to maintain their dominance of the continental tournament.

China's Shao Ting had an opportunity to level late on but her three-pointer hit the front rim and bounced back into play as time expired.

Nako Motohashi starred for the Japanese side as she scored a tournament-high 24 points to spearhead her side to glory.

Shao was the top performer for China with 18 points but her efforts were not enough for her side to dethrone the Japanese team.

They have some way to go if they are to eclipse South Korea, winners of 12 Women's Asia Cup titles.

Rebecca Allen scored 20 points to help her team to a podium finish.