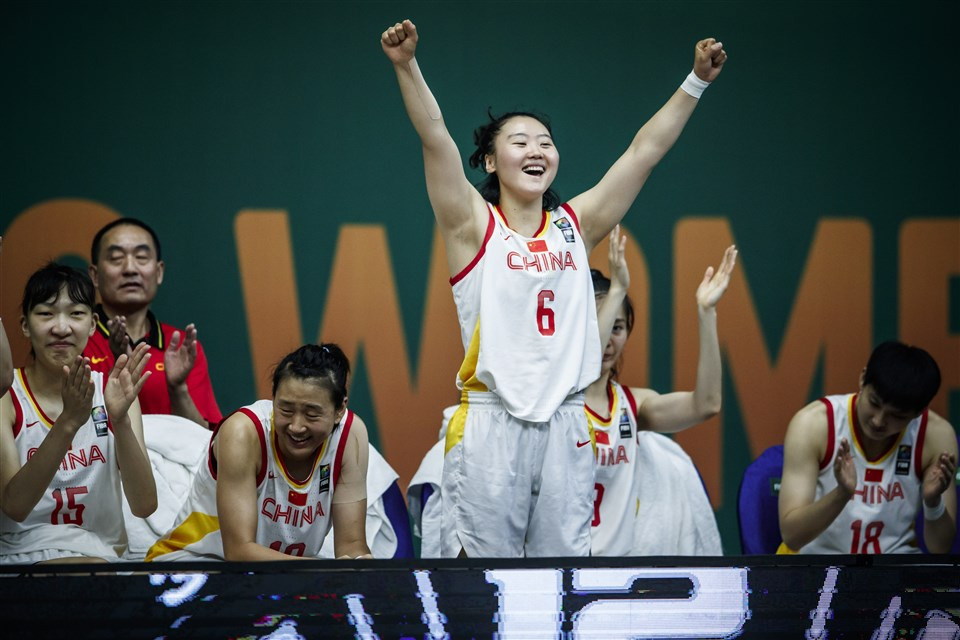 China set up a gold-medal clash with defending champions Japan at the International Basketball Association (FIBA) Asia Cup in Bangalore.

The Chinese side got past South Korea 80-52 in their semi-final at the Kanteerava Indoor Stadium.

Han Xu and Yang Liwei scored 17 and 16 points for the winners respectively.

They are now set to face a tough challenge against Japan, who overcame Australia 76-64 to knock the 2017 silver medallists out of the tournament.

Japan are aiming for their fourth consecutive title, having defeated China in the 2015 gold-medal match 85-50, the largest margin of victory in a women’s Asia Cup final.

The tournament is due to conclude tomorrow with the final and bronze-medal match between Australia and South Korea.