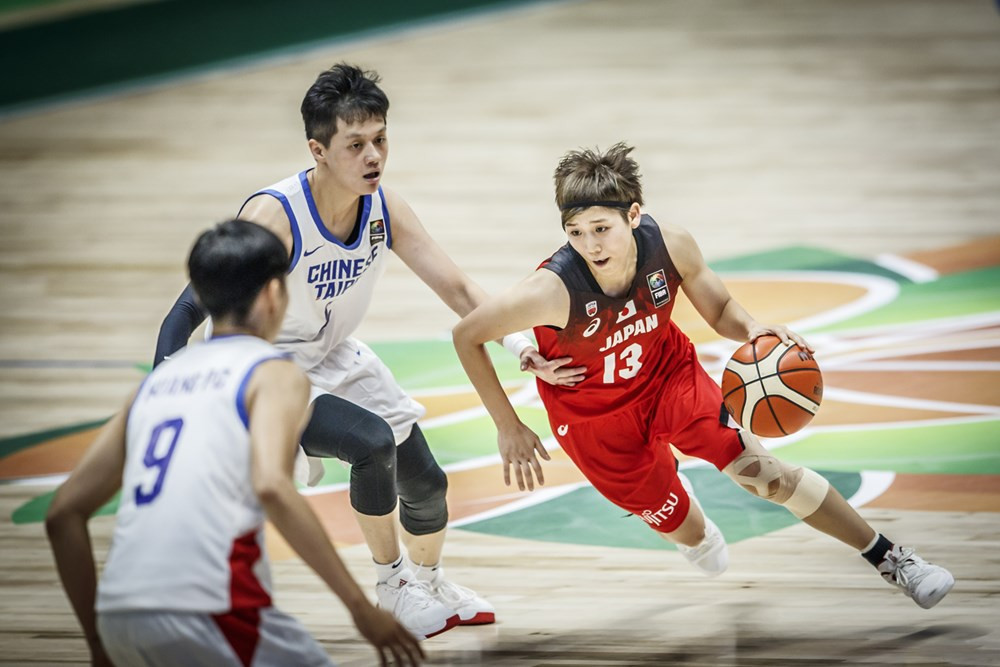 Maki Takada and Ramu Tokashiki led the scoring for Japan as they each racked up 19 points.

Victory moved the Japanese side to the brink of securing the only available spot in the semi-finals from Group A.

In Group B, Australia moved a step closer to sealing a place in the semi-finals after earning their second consecutive victory.

Australia, runners-up to Japan in 2017, overcame rivals New Zealand 82-44 to cement strengthen their position in the group.

Eziyoda Magbegor was the highest scorer for Australia as she netted 14 points.

In the other match in the group, China thrashed the Philippines 104-57 to maintain their 100 per cent start to the tournament.

The Chinese side can overhaul Australia and progress directly to the semi-finals by winning the clash between the two sides tomorrow.

Teams who finish second and third in the two groups will enter the play-offs to decide the other two semi-finalists.