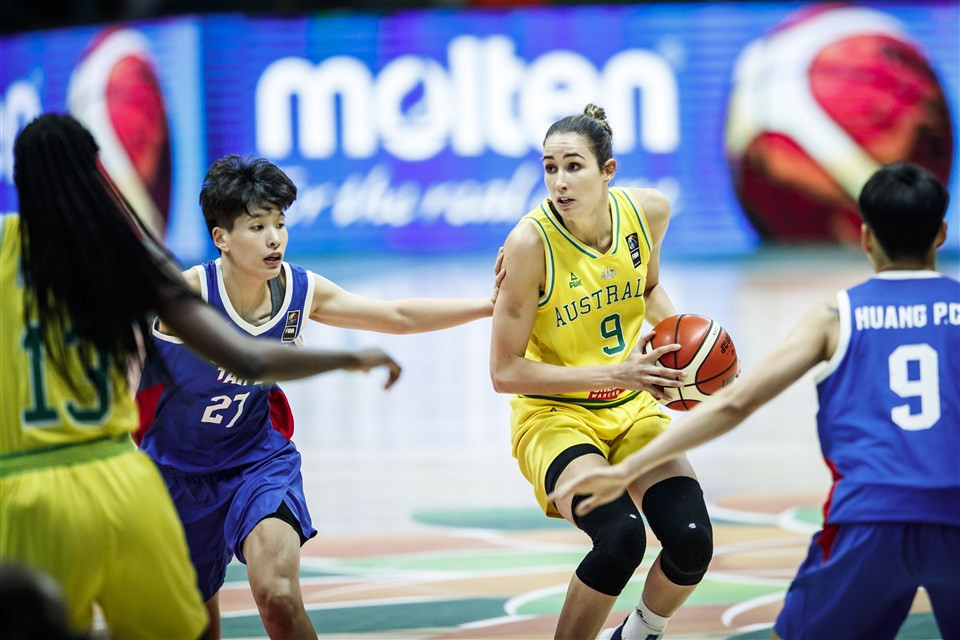 Australia and South Korea triumphed in their respective playoff matches to reach the semi-finals of the International Basketball Association (FIBA) Asia Cup in Bangalore.

With China and defending champions Japan already into the semi-finals, Australia and South Korea were competing in the playoffs for the last two spots.

Australia, who finished as silver medalists in 2017, overwhelmed Chinese Taipei 90-51 at the Kanteerava Indoor Stadium.

They are now set to face Japan in a repeat of the final two years ago.

South Korea then edged past New Zealand 58-52, with Kang Lee-seul the star player for the winning side, racking up 13 points, six rebounds and four assists.

The Philippines recorded their first victory of the tournament to secure seventh place, beating hosts India 92-78.

Janine Pontejos made a significant contribution to the triumphant team, scoring 18 points.

The two semi-finals are scheduled to take place tomorrow, preceded by the fifth place decider between New Zealand and Chinese Taipei.